Accor has announced the appointment of Ammar Hilal to the role of managing director of Raffles Dubai and Sofitel Dubai the Obelisk.

Joining from Fairmont Dubai, which is also within the Accor portfolio, Hilal will oversee the daily operations of the new flagship property as well as lead the strategic direction of the iconic Raffles Dubai, pioneering the luxury hospitality scene in the city.

Born and raised in Germany, he brings 30-years of international hospitality experience where he contributed to the success of renowned hotels within Hilton, Mandarin Oriental, Ritz-Carlton, Rosewood, One&Only and Jumeirah Group.

He has worked across key cities such as Hamburg, Bangkok, Cairo, New York, Hawaii, London, Hong Kong, Antalya and Dubai.

Hilal’s hospitality career started as a management trainee at Mandarin Oriental, Bangkok and within ten years he moved up the ladder to director of food and beverage at the Ritz-Carlton in Hong Kong.

Moving on to the Lanesborough in London, he gathered a vast experience in luxury hospitality.

He then progressed to executive assistant manager roles at notable properties such as One & Only Le Touessrok in Mauritius in 2002 and Burj Al Arab in 2005.

Hilal relocated to Turkey to be part of the pre-opening team of the Mardan Palace in Antalya, joining as hotel manager and getting promoted later to general manager.

In 2009, he returned once again to Dubai as hotel manager of the Burj Al Arab, a position he held for almost six years. 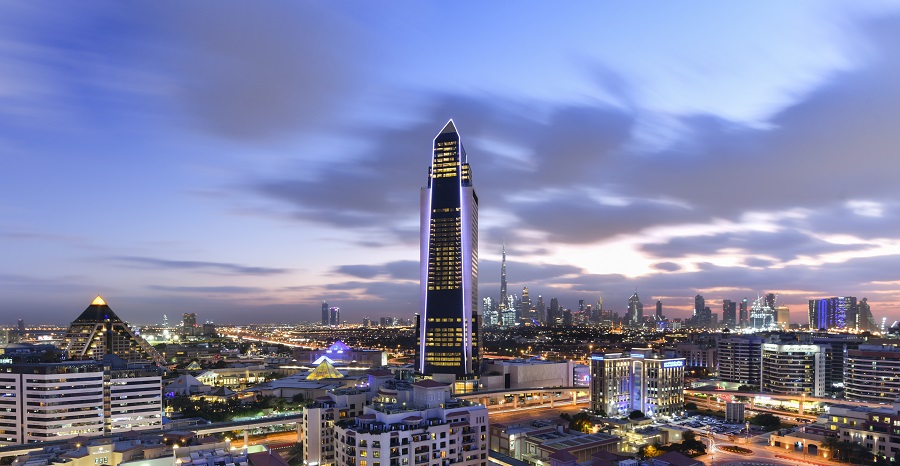 Hilal joined Accor in 2015 as general manager of Sofitel Dubai Downtown, where he successfully achieved the highest employee engagement score among all Sofitel hotels in the region, the highest leading quality assurance score amongst all participating hotels in Dubai.

He then joined the Fairmont Dubai team in 2017, leading the 19-year-old flagship Fairmont in the region and successfully initiated the hotel’s long-anticipated refurbishment.

Under this leadership, Fairmont Dubai was recognised with the World’s Leading Hotel Service Award by voters at the World Travel Awards. 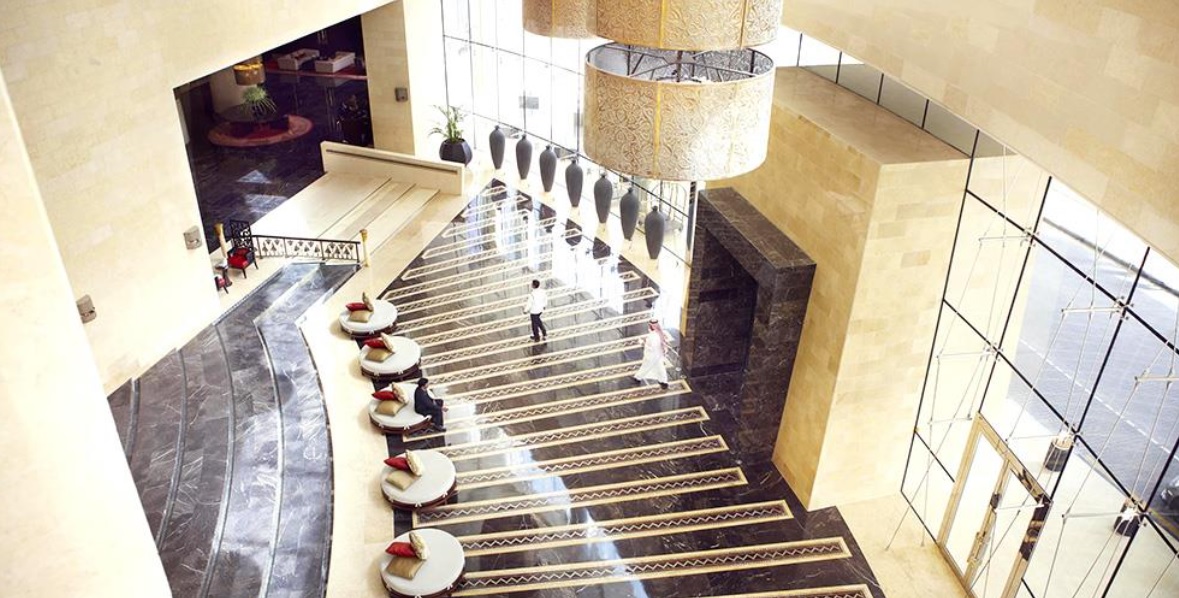 Hilal brings unmatched enthusiasm and a forward-thinking approach to his managing director role at Raffles Dubai and Sofitel Dubai the Obelisk.

Overseeing the operations of 498 rooms and suites, 97 serviced apartments, five signature dining venues including two celebrity chefs as well as Sofitel Spa with L’Occitane, he aims to position the property as a market leader in Dubai.