As it was for nearly everybody else, 2016 was a turbulent year for AccorHotels.

Terrorist attacks in France caused disruption, while the collapsing Brazilian economy had a negative impact on results.

Strife across the Middle East also took a toll.

Nonetheless, riding out the storm, the company was able to post an 8.1 per cent increase in net profits for the year, ending €266 million in the black.

But, away from the headlines, something much more significant has been happening as Accor attempts to move away from being an accommodation provider to become a full-spectrum hospitality company.

In pursuit of this goal chief executive Sébastien Bazin has embarked on an ambitious acquisition spree, picking up companies he hopes to integrate into a new all-encompassing Accor offering.

The $150 million deal to acquire a controlling stake in concierge provider Jean Paul is typical, expanding the services the French hotel giant is able to offer to its customers.

At the same time, Accor snapped up onefinestay, taking it into the private rental market for the first time.

Deals with Travel Keys, 25hours Hotels, and Banyan Tree have also been completed of late – all part of a grand plan, orchestrated by Bazin, to reinvent the 50 year old company.

Speaking in London to announce the 2016 financial results he explains: “The key for Accor looking ahead is what can I do for my customers when they are not with me.

“How can we move our mind-set away from just being a hotel provider?

“This is why we are moving toward viewing our company in three verticals.

“In the first we will continue to defend our core business, of course, because we have been in hotels for 50 years and it is dependable for 240,000 employees.

“But Accor will be going into the travel space, outside of being a hotel provider.

“An example is our deal for onefinestay – offering accommodation, outside of our hotels.

“Staying for four nights, a group of four? This is here for you; for a third of the price, 50 per cent more spacious, and more fun.

“Either we accept that niche has gone to Airbnb and others, and we lose the relationship, the stickiness with our customers, or we decide to offer what he wants.

“We are moving away from being hotel minded – we are expanding into the whole travel space.”

But perhaps the most novel is the third vertical, branded by Bazin as Accor Local.

He explains: “We are looking at community services for locals.

“This will be the third vertical of the future Accor, behind the hotels, and wider travel business.

“These people are not being addressed.

“Many of these people know the Accor brands – but most of them have never come into a property because they are concerned they will be asked for a room number.

“But they live next door; they do not have a room number.

“Accor, with more than 4,000 addresses in the world, can offer a great deal to these local people – catering, flowers, tailoring, or whatever it is.

“There is so much we can do – using the insurance effect of the Accor brand.

“The reassurance of a company of our size, and the services we can offer.” 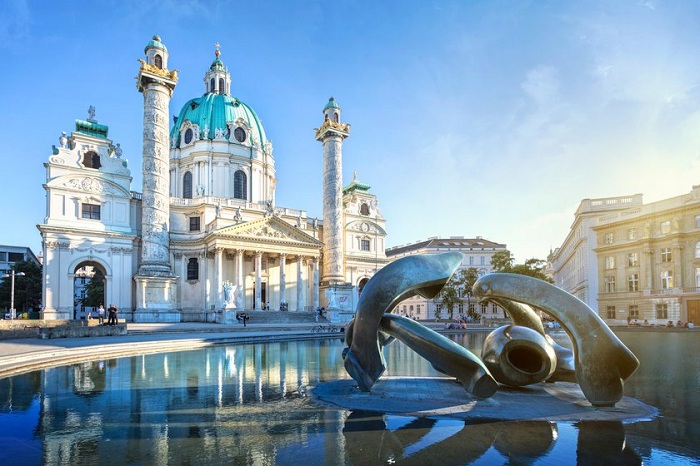 HotelInvest works with assets around the world

Accor is seeking to branch out, using its existing assets and new acquisitions to offer an ever growing range of services to its customers.

In a large part the cash for this transformation is coming from the sale of property unit HotelInvest, which Accor said it would spin off last year.

While the company is expected to retain a 20-30 per cent stake in the new entity, the $7 billion sale price will leave Accor with cash on hand to pursue its current strategy.

However, there has been some concern from investors here.

While Accor reported an increase in profits for 2016, the company’s was rewarded with a four per cent fall in its share price earlier this week.

This, Bazin argues, is because investors seek more details on the HotelInvest deal. Details he is, at present, unwilling to share. 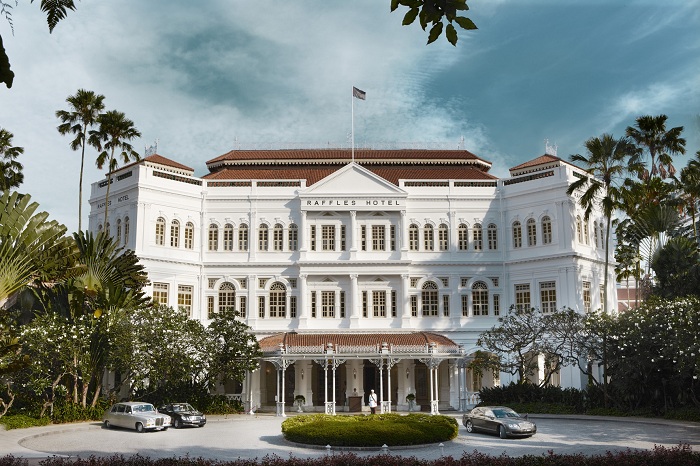 Of course, Accor has not lost sight of its core business as a hotel operator.

While there have been plenty of deals over the past 12 months, none has been more significant than the acquisition of Fairmont Raffles Hotels International - described by Bazin as “transformative” for the company.

He adds: “It has been transformative because it has pushed Accor from a 15 per cent luxury portfolio before the deal to 35 per cent today.

“This has taken Accor to second place in the world in terms of luxury network, up from number 12.

“It has given us brands, certainly Raffles, that we never dreamed of having.

“It has enlarged our capacity to sign luxury contracts everywhere.

“When we signed the deal the company had 115 properties and 40 in the pipeline.

“In seven months we have another 20 management contracts – which is extremely encouraging.”

Fears the deal would drive away existing Fairmont Raffles’ existing investors, unimpressed with Accor as the new owner, have also proved unfounded.

Bazin continues: “We did not know if the owners of Fairmont Raffles properties - bear in mind they were 98 per cent asset light, they did not own the hotels - would become disenchanted with Accor.

“Accor is seen as a midscale operator, not capable of managing luxury brands.

“But we have not lost any of the management contracts.

“In fact we have been surprised; our existing Novotel, Sofitel, and Pullman owners have been engaging with us in the luxury space.

“At the same time we have owners from Fairmont Raffles engaging with us on Ibis, Novotel and Mercure because they want the cash flow.

“It has been a win-win scenario for owners and for Accor.”

The deal for Fairmont Raffles has also allowed Accor to seek new horizons in markets that might previously been out of reach.

Bazin explains: “What has been so extraordinary about the deal, and I know it is unquantifiable, has been the ‘halo effect’.

“All of a sudden, people have been taking Accor very seriously.

“Before we were seen as a non-US, French, cultured, economic, midscale, boring operator.

“They knew we were big in Latin America, but they did not pay attention.

“With Raffles Fairmont, people do pay attention to Accor.

“It is significant, all of sudden we became a force in the industry; there are now no deals in any territory where they do not call Accor.” 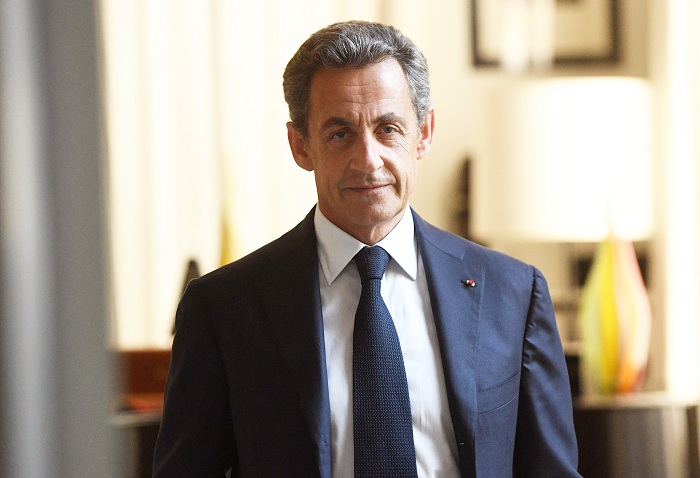 Nicolas Sarkozy recently joined the board of AccorHotels

With this in mind Accor recently created a new International Strategic Committee, with the purpose of examining deals outside of core markets in France.

In something of a coup for the company, former French president Nicolas Sarkozy has been appointed to lead the new outfit.

As Bazin explains: “His defeat in the presidential primaries was not expected – certainly not be him.

“Earlier this year, before the contest, I went to the board of Accor and said Accor rely on France.

“We need to find growth outside France and we have to think of installing a new International Strategic Committee on the board, to help us make decisions and be more astute abroad.

“There was nobody at board level who had the expertise to lead this new approach.

“But I had known Nicolas on a personal level for more than 20 years, and outside of France he has credibility in a big way.

“He took four or five weeks to think about it but accepted on the condition that he was not involved in matters concerning France.

“If we had been in insurance, automotive, financial, or nuclear industries, he would not have accepted.

“The tourism industry, on the other hand, he had never dealt with.

“Every country he goes to he meets with the prime minister, the leaders, in Iran, in Nigeria, in India, wherever he goes.

“It gets us six or nine months of speed – as opposed to meeting with the sub-secretary of tourism.”

With such star power joining the team and the vision of Bazin approaching fruition, there should be plenty more to come from Accor in the years ahead.