After years of delays, speculation and intrigue, the Louvre Abu Dhabi today announced it will open its doors to the public on November 11th.

It is the first museum of its kind in the Arab world: a universal museum that focuses on shared human stories across civilisations and cultures.

The opening celebrations will include a wide range of public programmes, including symposiums, performances, concerts, dance, and visual arts by renowned contemporary and classical artists.

Visitors can walk through the promenades overlooking the sea beneath the museum’s 180-metre dome, comprised of almost 8,000 unique metal stars set in a complex geometric pattern.

When sunlight filters through, it creates a moving ‘rain of light’ beneath the dome, reminiscent of the overlapping palm trees in the UAE’s oases.

On display will be the museum’s important collection of artworks, artefacts and loans from France’s top museums.

These span the entirety of human existence:  from prehistorical objects to commissioned contemporary artworks, highlighting universal themes and ideas and marking a departure from traditional museography that often separates according to origin.

Mohamed Khalifa Al Mubarak, chairman of Abu Dhabi Tourism & Culture Authority said: “Louvre Abu Dhabi embodies our belief that nations thrive on diversity and acceptance, with a curatorial narrative that emphasises how interconnected the world has always been.

“The museum represents the latest innovation in a long-standing tradition of cultural preservation nurtured by the founding leaders of the UAE.”

Endowed with an innovative scientific and cultural project combining the expertise of 13 French museums and institutions steered by the Agence France-Muséums, the Louvre Abu Dhabi will indeed offer visitors a unique experience: a brand new journey through major works of art from different civilisations, mirrored to reveal our common humanity.

The Louvre Abu Dhabi therefore carries a message of tolerance and peace and stresses the unwavering commitment of our two countries to promote culture and education as a shield against extremism.

In the galleries, important artworks on loan from 13 leading museums in France will be presented. 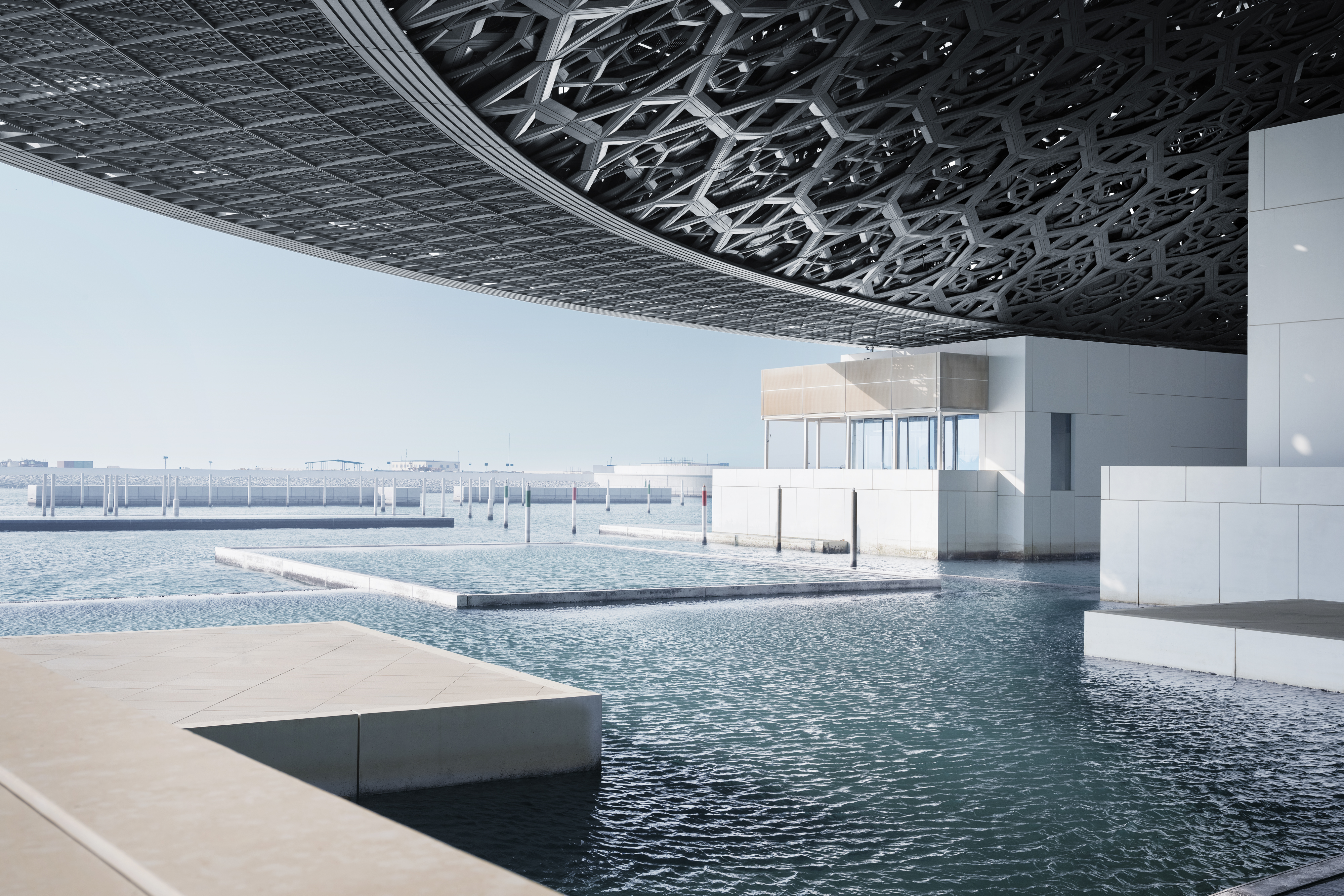 The inaugural special exhibition, From One Louvre to Another: opening a museum for everyone, opens on December 21st, and traces the history of Musée du Louvre in Paris.

The intergovernmental agreement includes the loan of the Musée du Louvre’s name for 30 years and six months, temporary exhibitions for 15 years, and loans of artworks for ten years.

Tickets for the museum will cost 60 AED for general admission and 30 AED for ages between 13 and 22, as well as UAE education professionals.