Over the next few days Qatar will showcase some of its impressive cultural developments to aviation industry leaders who have gathered in Doha for the IATA Annual General Meeting.

Her Excellency Sheikha Al Mayassa bint Hamad bin Khalifa Al Thani, chairperson of Qatar Museums, Doha Film Institute and Reach Out to Asia, has been among some of the thought leaders who have helped to create an exciting future for the destination.

In recent months, HE Sheikha Al-Mayassa – currently one of the ‘most influential people in the world’ - has been recognised for her outstanding efforts to enrich the lives of Qatari’s with the history of art, while boosting the Qatar’s tourism.

According to Sheikha al-Mayassa the museums in Qatar are going to be pivotal to this future.

HE Sheikha’s inspirational vision is in line with Qatar’s 2030 strategy as it targets seven million visitors.

Her aim is to bridge entities from the government and non-government sectors, private and public sectors.

According to reports, QMA is estimated to spend $1 billion per year on art, placing the destination firmly into the limelight as a space for innovation and expression.

“We are changing our culture from within, but at the same time we are reconnecting with our traditions.

It is important for us to grow organically,” HE Sheikha Al Mayassa explains.

Through her work at Qatar Museums, HE Sheikha Al Mayassa has made efforts to connect and amplify the nation’s cultural institutions and heritage sites.

Qatar Museums is ‘local first’ in its outlook, investing in the people of Qatar as a priority and extending their horizons.

In Doha, the QMA runs the I.M. Pei-designed Museum of Islamic Art.

The museum, which opened in 2008, sits on a purpose-built island. 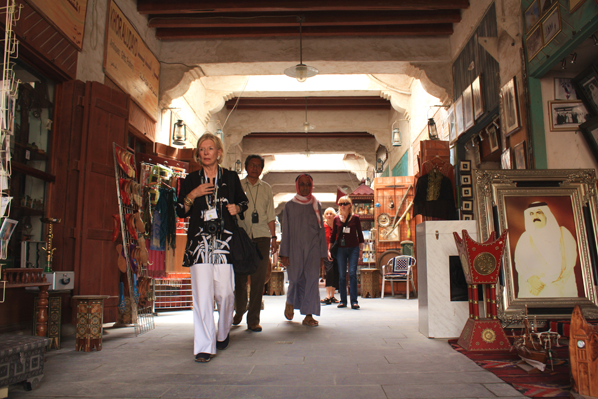 The most notable of these is the ambitious and spectacular National Museum of Qatar.

Designed by architect Jean Nouvel and due to open in 2014, the building and collection will embody the pride and traditions of the Qatari people. 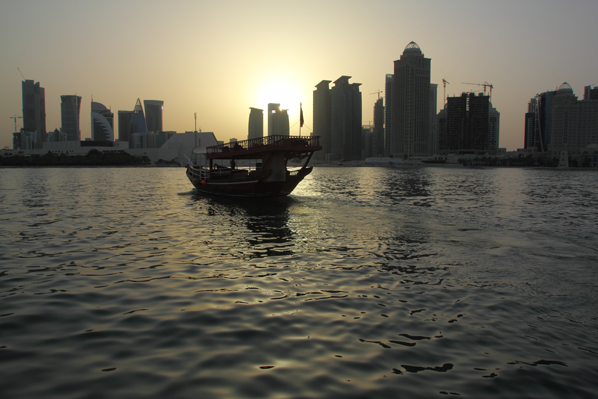 Other projects include The Orientalist Museum, the world’s only museum dedicated to Orientalist art; the QMA Gallery at Katara, a ‘cultural village’ which resembles a traditional Qatari Al Fereej; the ALRIWAQ DOHA Exhibition Space, a temporary space next to the Museum of Islamic Art in which many of the exhibitions by major international contemporary artists are currently held; and archaeological projects throughout Qatar.

Commenting on some of the phenomenal developments in Doha HE Sheikha Al Mayassa explains: “What’s exciting is that the various entities that are working towards delivering Qatar’s 2030 vision are working together and complementing the gaps across the different institutions.

“QM is only one part of the larger picture.

“We work closely with the Minister of Culture, Arts and Heritage as well as Katara and Qatar Foundation.

“Naturally, this allows for diversity and the exchange of ideas.

“The growth of the private sector’s interest in cultural activities is also promising for the sustainability of Qatar’s vision,” she added.

It is no surprise that she has been the recipient of many awards recently and that so many influential leaders flock to pay their respects.

During a recent trip to London she was greeted by Ed Vaizey and London mayor Boris Johnson. 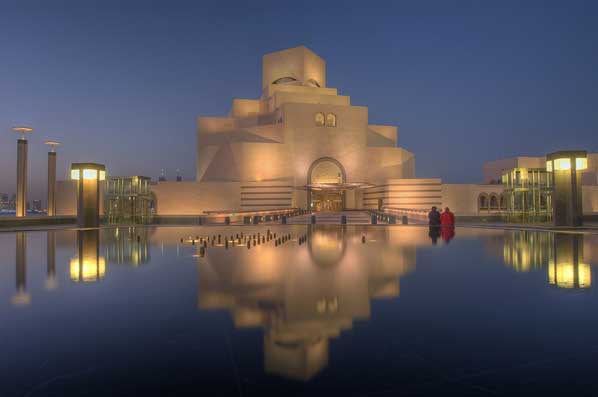 During the event Doha was named World’s Leading Business Travel Destination for the third year running.

Hotels also continue to report increasing occupancy rates, between 56 and 65 per cent, despite introducing 117 rooms over the past year.

A number of international hotel brands have opened new properties in Doha including the Intercontinental Hilton and the St. Regis, plus with many more in development, this demonstrates Qatar’s growing appeal to global investors as a lucrative and long-term market.