The International Air Transport Association annual general meeting has ended in Seoul, capital of South Korea, after three days of intensive discussions on the future of the aviation industry.

Hosted by Korean Air, and held for the first time in Korea, the event welcomed more than a thousand top leaders from among the 290 member airlines of IATA, as well as representatives from suppliers, governments, strategic partners, international organisations and the media.

Delegates were in a largely positive mood, with the latest figures revealing there has been a slight uptick in global passenger numbers.

April capacity (measured in available seat kilometres or ASKs) increased by 3.6 per cent, while load factors climbed 0.6 percentage point to 82.8 per cent, which was a record for the month of April, surpassing last year’s high-water mark of 82.2 per cent.

There was, however, a slight dip in cargo traffic. 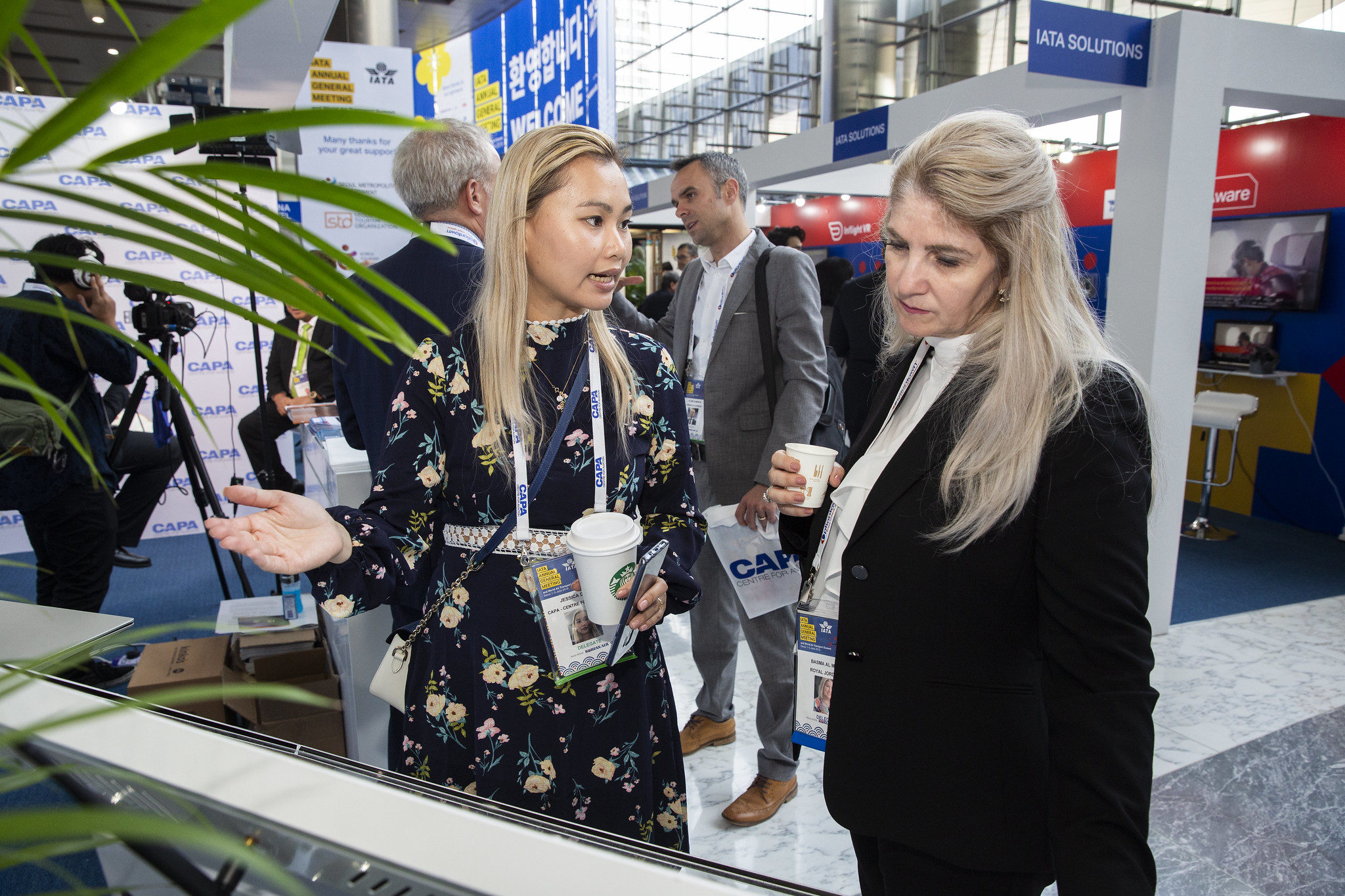 In a further note of optimism, IATA said it expects airlines to make $28 billion in profits this year.

However, the figure is slightly down on 2018 net post-tax profits from across the industry, which IATA estimates at $30 billion.

“This year will be the tenth consecutive year in the black for the airline industry.

“But margins are being squeezed by rising costs right across the board—including labour, fuel, and infrastructure.

“Weakening of global trade is likely to continue as the US-China trade war intensifies.

“This primarily impacts the cargo business, but passenger traffic could also be impacted as tensions rise.

“Airlines will still turn a profit this year, but there is no easy money to be made,” said Alexandre de Juniac, IATA director general. 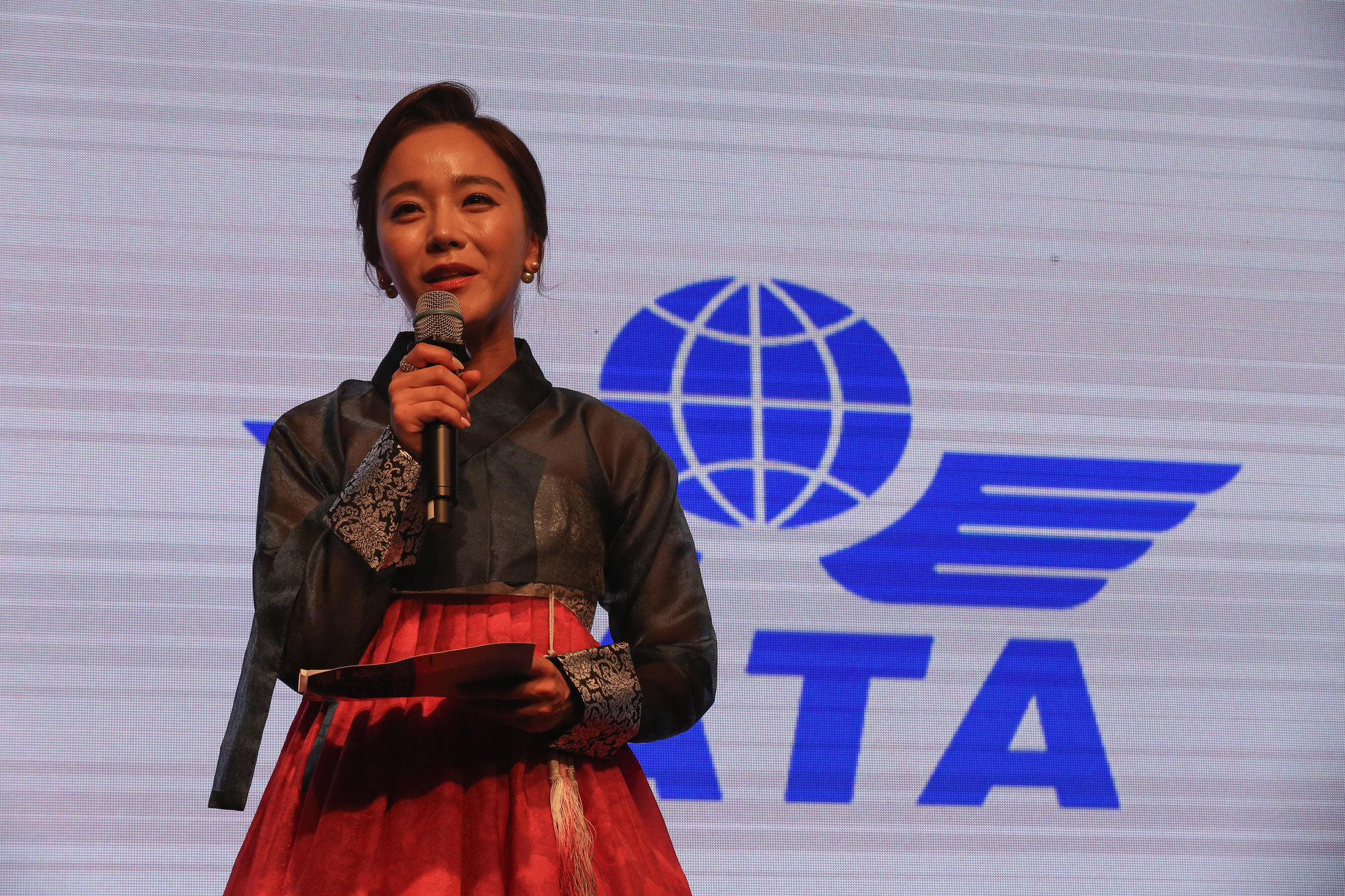 Member airlines overwhelmingly passed a resolution calling on governments to implement the Carbon Offsetting and Reduction Scheme for International Aviation as agreed through the United Nations International Civil Aviation Organisation.

CORSIA is the first global carbon pricing instrument for an industry sector.

It will cap net CO2 emissions from international aviation at 2020 levels (carbon-neutral growth, or CNG).

At the same time, the meeting reaffirmed the importance of a harmonised global airport slot system, and called upon governments to urgently address capacity shortages.

The resolution also reiterated that the Worldwide Slot Guidelines is the global standard for the policies, principles, and procedures of airport slot allocation and management.

Members also called for the implementation of modern baggage messaging standards to more accurately track passengers’ baggage in real time across key points in the journey.

The initiative was welcomed by the World Travel & Tourism Council.

On biometrics, the meeting also sought to bolster support for the One ID system.

The technology uses a single biometric identifier to move passengers through the airport, without the need for paper travel documents.

The IATA One ID resolution calls for stakeholders - including airlines, airports and government authorities - to work together to promote and implement a paperless passenger process utilising biometric recognition.

These principles aim to change the focus from disability to accessibility and inclusion by bringing the travel sector together with governments to harmonise regulations and provide the clarity and global consistency that passengers expect. 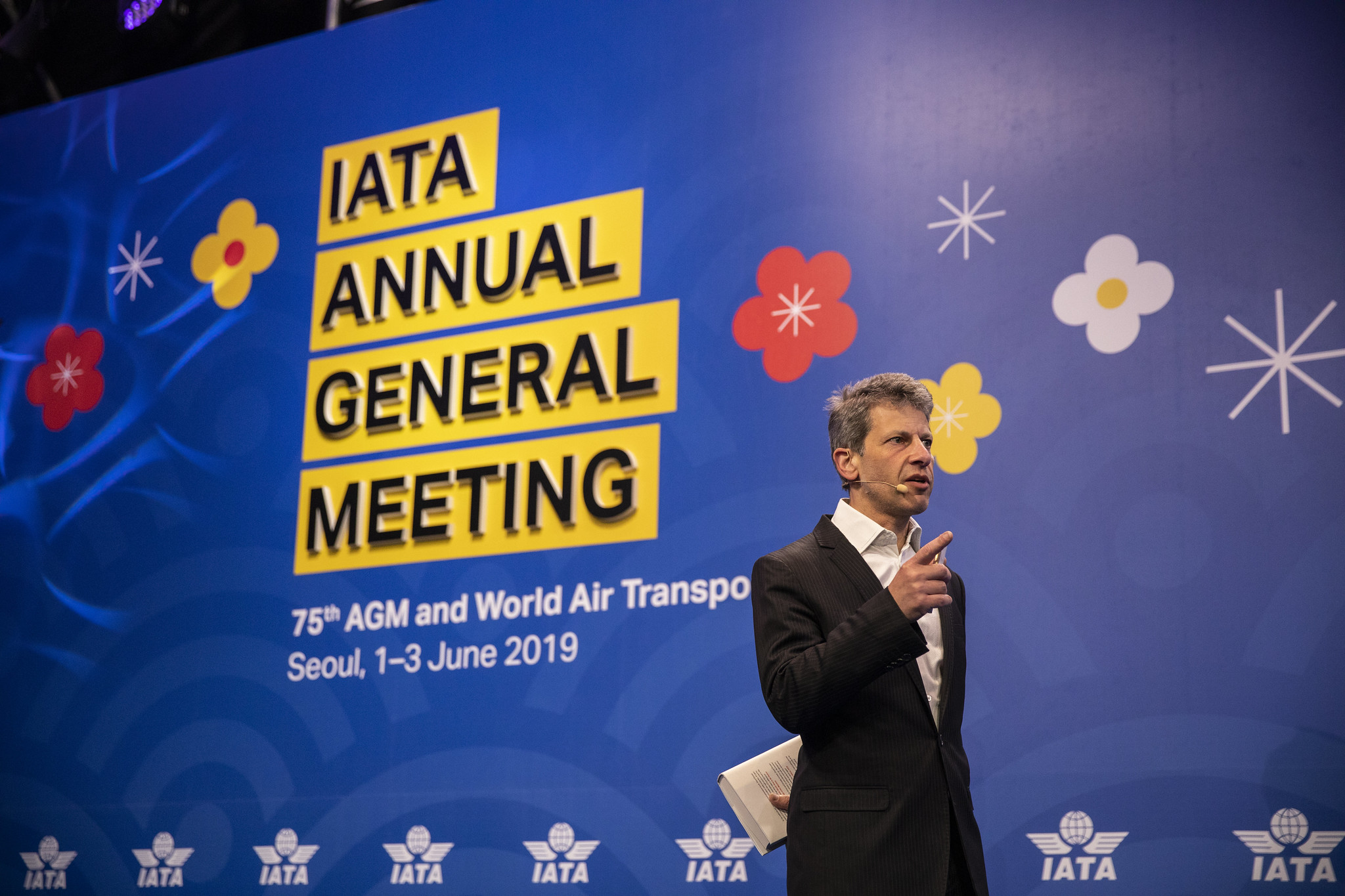 Looking ahead, officials announced that Lufthansa Group chief executive, Carsten Spohr, has assumed his duties as chairman of the IATA board of governors.

Spohr is the 78th chair of the IATA board and has served there since May 2014.

Spohr succeeds Qatar Airways Group chief executive Akbar Al Baker, who will continue to serve on the board.

“I’m honoured and excited to take on this role at this important time for our industry.

“We face a number of challenges, including growing protectionism, high taxes and trade wars. Probably the greatest challenge of all is sustainability.

“The Carbon Offsetting and Reduction Scheme for International Aviation (CORSIA) is a major achievement that will stabilise our carbon emissions from 2020.

“Now we must map out the path to achieving our much more ambitious 2050 goal — to cut net emissions to half 2005 levels.

“Aviation is serious about its climate change commitments.

“And we will be pushing hard for governments to do their part by sorting air traffic management inefficiencies and laying the policy framework for the commercialization of sustainable aviation fuels,” said Spohr.

Finally, it was revealed that KLM Royal Dutch Airlines will host the 76th annual general meeting and World Air Transport Summit in Amsterdam, the Netherlands.

The dual events will take place on June 22nd-23rd next year.

This will be the third time that the Netherlands will host the global gathering of aviation’s top leaders (following events held in the Hague in 1949 and Amsterdam in 1969).

KLM is a founding member of IATA and is celebrating its 100th anniversary this year.

“It is absolutely wonderful that Amsterdam was chosen for the IATA gathering in 2020 and that we as KLM can host IATA in 2020.

“This year in October 2019 KLM celebrates our 100th anniversary.

“A very special moment for all KLM colleagues.

“We are ready and fit for the next century and—as one of the founders of IATA—very proud to welcome everyone in Amsterdam next year,” said Pieter Elbers, president of KLM.