Frasers Hospitality has announced the grand opening of Fraser Suites Dalian, arriving hot on the heels of four properties that opened in Changsha, Tianjin and Shenzhen last year.

The global hospitality operator is seeing strong uptake for its portfolio of brands, as it expects to grow its inventory by around 85 per cent over the next few years, expanding to 30 properties across China.

“We see demand being driven not only by the inbound market but also by domestic travellers in the country.

“From financial 2016 to financial 2017, we observed a growth in the number of room nights booked by Chinese travellers, who account for almost half of all our guests in China.

“Given the fact that 75 per cent of China’s business travel spend is domestic, we will continue to grow our footprint in first- and second-tier cities,” said Choe Peng Sum, chief executive, Frasers Hospitality.

“The needs of tech-savvy Chinese millennial travellers are also contributing to the growth of our brands such as Capri by Fraser, which has been designed for the e-generation,” Choe added.

A recent study commissioned by Frasers Hospitality found that innovation in products and experiences were important to 93 per cent of Chinese millennial travellers, with more than half seeking out smart hotel services.

“While our entry into emerging cities such as Dalian and Tianjin are aimed at strengthening our network of properties across China, we are also building on our presence in cities where we already have properties to meet the diverse needs of travellers.

“For example, our two new openings in Shenzhen, Capri by Fraser, Shenzhen / China and Fraser Suites Shenzhen, each capture a different segment of the travel market,” said Choe. 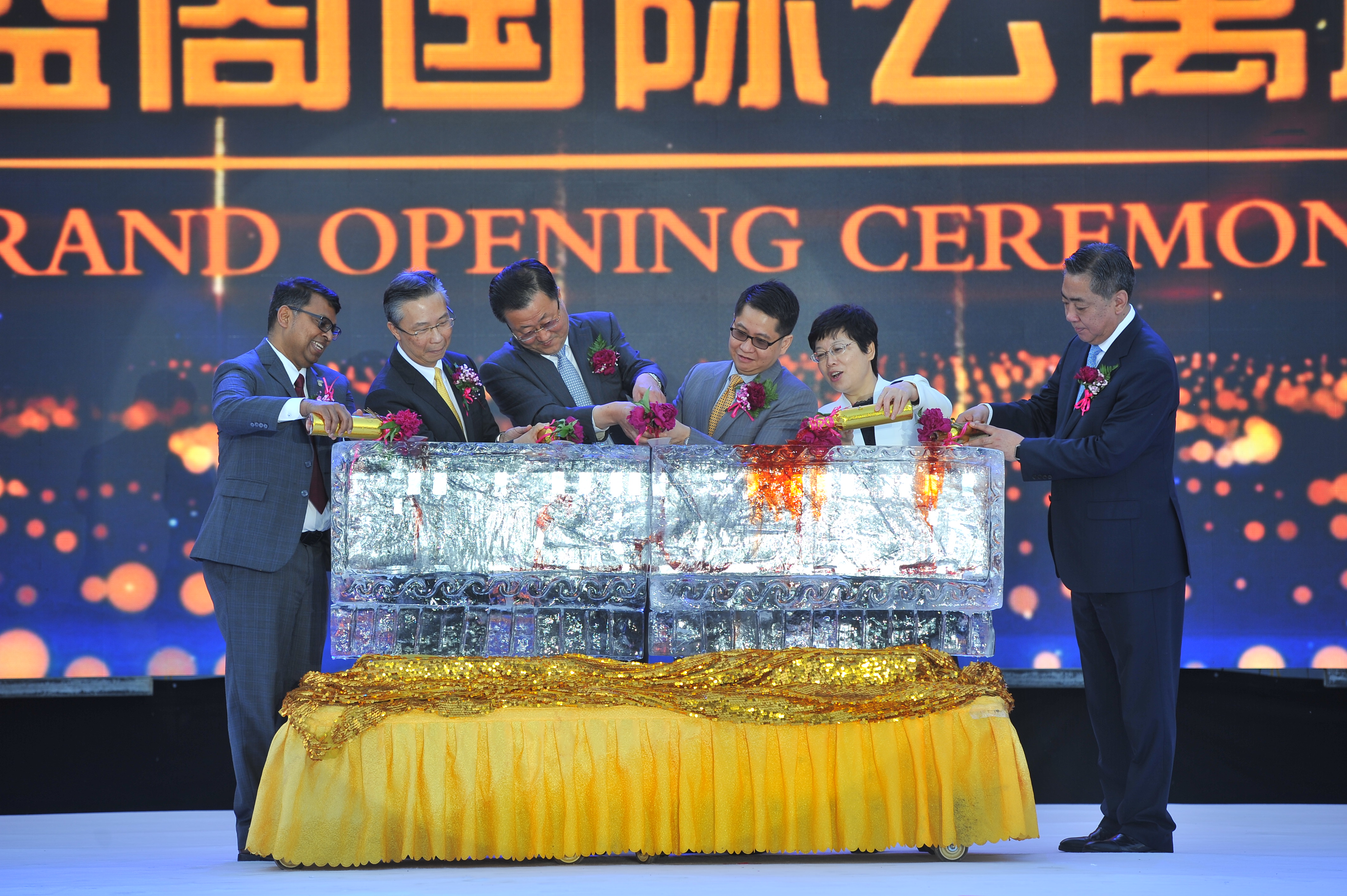 “China is an integral part of Frasers Hospitality’s growth strategy, representing about a quarter of our portfolio.

“As Chinese travellers become familiar with our product through their domestic travels, they are also choosing us for their outbound trips.

“Globally, we have seen a ten per cent growth in the number of room nights booked by Chinese travellers from financial 2016 to financial 2017,” said Choe.

Nestled in the financial centre and an industrial boomtown of north-east China, Frasers Hospitality’s latest opening in Dalian will harness the port city’s economic opportunities as well as its growing tourism industry.

Rising above the new Donggang business district, the 259-unit Fraser Suites Dalian is in a prime position to cater to the burgeoning hospitality needs of both business and leisure travellers.

Despite only commencing operations for over a month, it has already seen a positive take-up rate by guests, including those on long leases of one to two years.