The resilience of Egypt’s travel and tourism industry has been acknowledged at a VIP gala ceremony hosted by World Travel Awards at the SOHO Square, Sharm el Sheikh, the Red Sea’s premier dining, shopping and entertainment complex.

The industry’s elite – including government ministers, tourist board chiefs and chief executives of blue-chip travel companies – travelled from across Africa and the Indian Ocean to attend the glittering gala ceremony, which was headlined by Lebanese music sensation Carole Samaha. 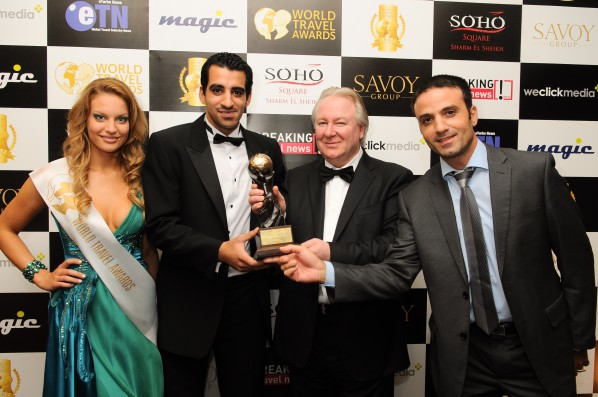 He said: “Egypt is proving a textbook example of world-class destinations demonstrating an incredible ability to bounce back.

“Its phenomenal array of attractions – from the Pyramids of Giza and the temples of Luxor to the diving and beaches of Sharm El Sheikh – will ensure that tourism remains integral to the evolution of the new Egypt.

“Hosting our Africa & Indian Ocean Ceremony in Sharm el Sheikh is a celebration of how travel and tourism is serving as a force for good and a catalyst for change,” he added. 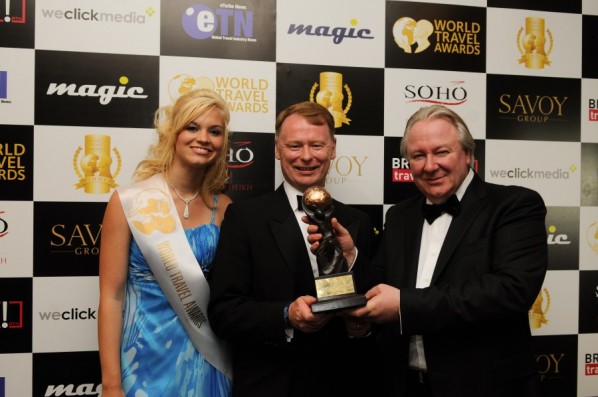 The complex forms part of the Savoy Group, which also comprises three luxury properties: the Royal Savoy and Villas, the Savoy Hotel and the Sierra Hotel.

The hotels enjoy access to some of the most sought after diving and snorkelling in Sharm el Sheikh.

Emad Aziz, chairman Savoy Sharm el Sheikh said: “From the Mountains of Sinai to the shores of the Indian Ocean, hundreds of thousands of people in the hospitality and travel industry demonstrate day in and day out the unfailing welcome they offer.

“This region is becoming the most sought after destination for discerning travellers. We are proud of the achievements of all and celebrate the extraordinary examples of the winners of these, the most prestigious awards a hotel could receive.” 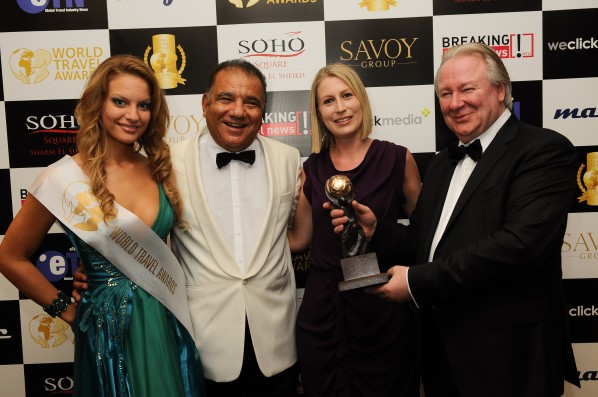 The WTA ceremony comes ahead of Egypt hosting the United Nations World Tourism Organization’s World Tourism Day, which will be celebrated in the city of Aswan on September 27th.

For the full list of Africa and Indian Ocean winners visit the official World Travel Awards website, and to download images from the evening check out the gallery.