American Airlines has ordered 20 of Boom Supersonic’s Overture planes, with an option for 40 more. Overture is estimated to fly up to 80 passengers in an all-business class cabin at a top speed of Mach 1.7. The company, which already has a prototype, recently redesigned the jet for better efficiency and reduced noise.

Boom Supersonic is a Colorado-based startup that’s leading the development of supersonic aircraft to usher in a new era of commercial air travel.In June 2021, it partnered with United Airlines, which ordered 15 of Boom’s $200 million aircraft, Overture, with an option for 35 more. The deal is worth $3 billion.

The planes won’t begin carrying passengers until at least the end of the decade, aiming to fill a void left when the Concorde stopped flying in 2003. Building on earlier commitments by United Airlines Holdings Inc. and Japan Airlines Co., American’s deal expands the supersonic startup’s tally to 35 orders and 130 pre-orders and options. The planes sell for $200 million each, the company said previously.

“What we’re really seeing is that supersonic’s back, and it’s back in a mainstream way,” Blake Scholl, founder and chief executive officer of Boom Technology Inc., said in an interview.

Boom is designing Overture to carry 65 to 80 passengers at speeds of Mach 1.7 over water, double that of conventional jetliners, with a range of 4,250 nautical miles (7,871 km). Travelers would be whisked from Los Angeles to Honolulu in three hours, or Miami to London in a little under five hours.

Scholl is aiming for a broader customer base than the Concorde, which catered to celebrities and the ultrawealthy with tickets that cost as much as four times the price of a typical first-class fare at the time. Only 14 of the pioneering supersonic jets were ever built. Boom’s sales have already doubled that tally, and Scholl says a new partnership for a militarized version with Northrop Grumman Corp. could yield potentially hundreds of orders. 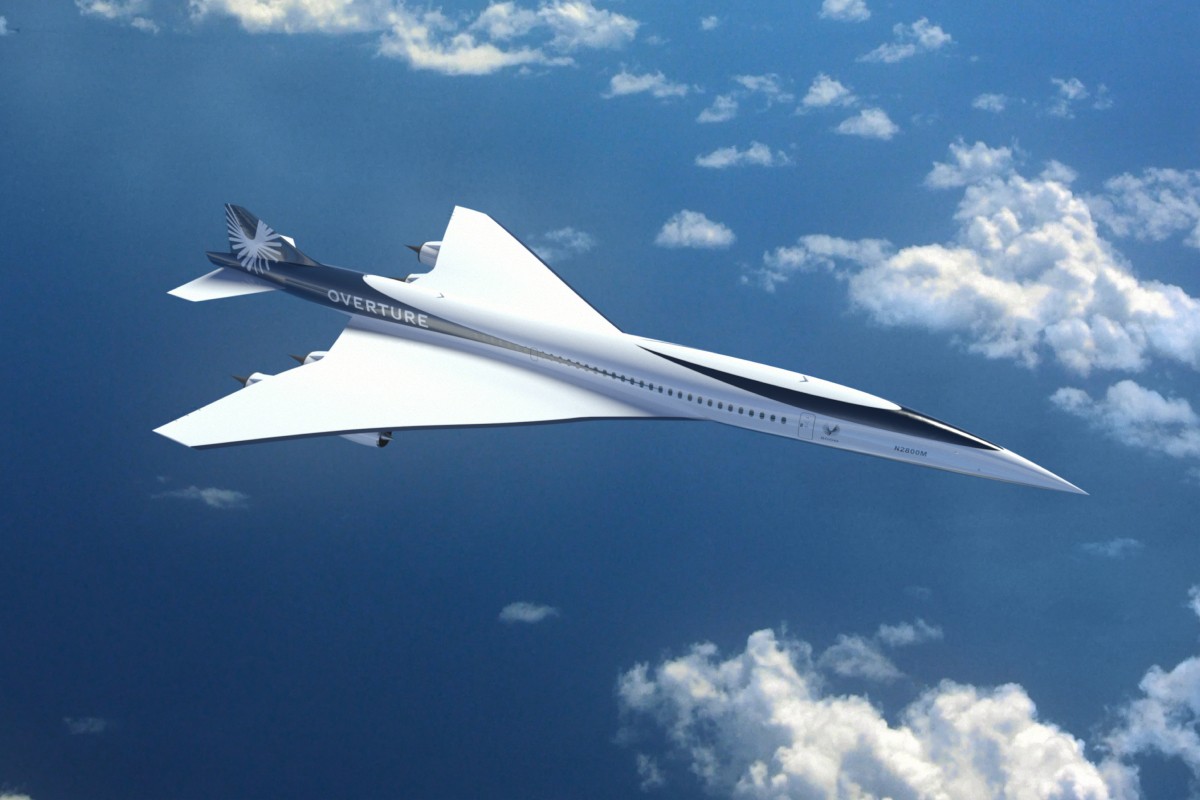 The Denver-based manufacturer plans to run its aircraft on 100% sustainable aviation fuel, a selling point for passengers worried about climate change. But it’s said little about who will make the cleaner engines that will power its aircraft.

“We’re going to make a significant announcement in the next few months,” Scholl said. “And it’s not just about engine technology, it’s also about the engine business model. There’s a lot of opportunity for innovation there.”