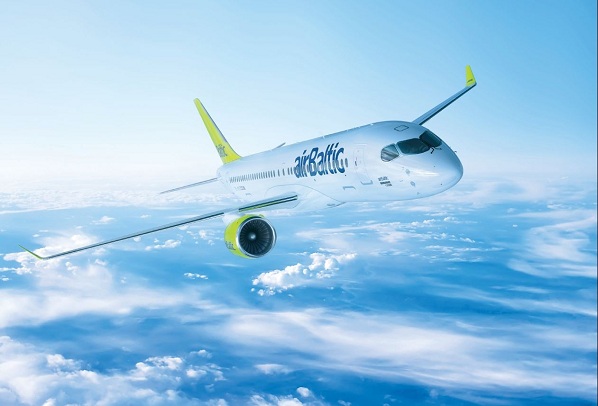 The Latvian network airline, which operates from bases in Latvia, Lithuania and Estonia, is headquartered in Riga.

airBaltic joins A4E after a busy summer campaigning on minimising the impact of air traffic control strikes, removing unreasonable taxes and lowering the cost of the EU’s airports.

“We are excited to engage with Airlines for Europe - the most important and influential Brussels-based airline association - and its member airlines on their way to form a strong, joint group for all airlines in Europe.

“Representing the Eastern European hemisphere we will deliver new, important insights of smaller but fast growing markets within the European Union.

“I am convinced that this will to the benefit of all European passengers,” said Martin Gauss, chief executive, airBaltic.

A4E and its member airlines have also been involved supporting the ICAO process on a global scheme to address carbon emissions from international aviation.

“The European aviation market and its airlines are providing unprecedented mobility to citizens and businesses.

“Air transport is thus an enabler of economic activity and contributes significantly to economic growth and job creation.

“It is on A4E and its growing membership base to ensure the importance of our sector is acknowledged in Brussels and the Member States,” said Thomas Reynaert, A4E managing director.