A young Saudi herself, Aljohani uses her background in journalism to uncover and tell interesting stories about the progress being made on the flagship Red Sea Project on the west coast of the country.

Saudi Arabia is on a journey of transition to a new and diversified economy. This brings with it a promise of opportunity for young Saudis who have a chance to play their part. Today, young people are less interested in careers in “traditional” sectors such as petrochemicals and oil and gas, according to the findings of a new research report, published by the Red Sea Development Company (TRSDC). Conducted by international firm PSB it found that nine in ten young Saudis are interested in a career in hospitality and tourism. It is apparent that this younger generation of vision-driven Saudis are inspired by a sense of national pride and a desire to showcase their country to the world.

Under Vision 2030, the kingdom is embracing a new direction, focused on the country’s strategic growth industries, and young Saudis are already recognising the extensive prospects and potential these new sectors. Prior to the Covid-19 pandemic, the country witnessed an evolution in the experiences available, bringing in a new wave of international travellers. An array of globally recognised events, such as the renowned Formula E competition, iconic boxing matches and high-profile music festivals were held.

Coupled with the introduction of the e-visa, there has been a fresh surge of interest in the kingdom from all over the world. In fact, more than 350,000 e-visas were issued in the last three months of 2019 alone.

Central to the success of this vision is people and skills.

“Good intentions and bold ambitions on their own are not enough. They need to be matched by the enthusiasm of the Saudi population, particularly young Saudis who represent the future of our country,” said Ahmad Darwish, chief of staff at the Red Sea Development Company.

When TRSDC signed an agreement to award 120 scholarships for the study of International Hospitality Management, with the University of Prince Mugrin (UPM) in collaboration with the Ecole hôtelière de Lausanne (EHL), the initial response was overwhelming. More than 12,000 applications were received, showcasing just how eager Saudis are to build a career in this field.

“The majority who joined this scholarship already know their direction and they are passionate about their prospects. They believe in this exciting path and have a bright future ahead of them,” said Sultan Alharbi, general manager of hospitality and tourism programs at UPM. 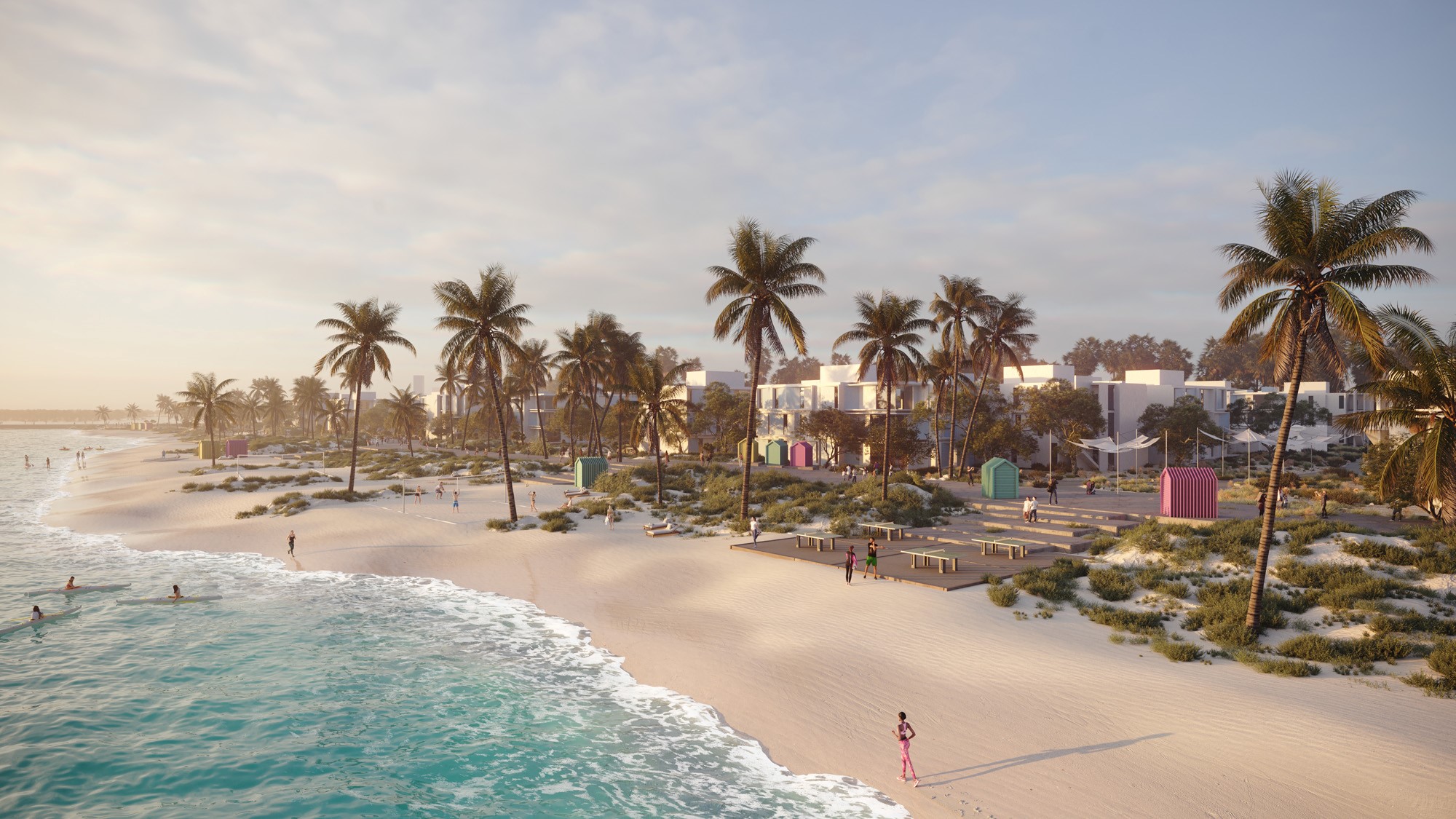 It is important to recognise that hospitality is deep-rooted in Saudi culture and for young Saudis, a career in tourism and hospitality offers a range of opportunities like no other. From managing an international hotel group, to becoming a world class chef or entrepreneur, the sector has something for everyone.

Everywhere in the world, there are people who began their working lives in hospitality. Whether they remain in the industry or use it as a bridge to other careers, hospitality is very much considered an “enabler” for the young generation. This is particularly useful in Saudi Arabia where young people aged 15-34 make up 37 per cent of the total population, according to a report by the General Authority for Statistics.

In addition, people can progress from junior roles to advanced roles without having formal specialised degrees, providing they apply a strong work ethic and bring the right attitude to the role.

Taleb Alharbi began his career as a part timer and found himself with a solid career in hospitality some 13 years later. He had a backup plan in place: an undergraduate degree in law. However, he continued to have faith in the industry and proceeded to secure several promotions, moving from a hotel front office employee to later become the first hotel manager at the Red Sea Project.

Few industries provide such vast opportunities for career progression. “I was born into it; somehow the industry chose me before I chose it and I’ve stayed with it. I have reached a point where I do not see myself doing something else,” said Taleb.

Mohamed Marghalani, the general manager at the Ritz-Carlton in Riyadh, started his career 20 years ago in a finance role for a hotel. Since then, he has worked for major international brands including the Four Seasons and the Fairmount before accepting his current position at the Ritz-Carlton. “The hospitality and tourism sectors will play a key role in diversifying the economy over the next ten years,” said Mohammed.

“The kingdom is opening up; not only to international visitors but also to a world of opportunity for those who want to pursue a career in these sectors,” he added

Nowadays, with the right education you can go further. The students who commit to studying the field and obtaining hands-on experience today, will be the future leaders in hospitality tomorrow.

It is key for an employee to learn a little about everything; how a commercial kitchen operates, how to manage housekeeping, elements of interior design, and successful waste management – the list goes on. This creates an employee who knows enough about all these different business components but is not an expert in one particular area. Instead the employee becomes an expert “hotelier” - someone who can operate a successful hotel, underpinned by the necessary people skills to run the best teams.

And there may only be one general manager in a hotel but there are multiple other roles available within the establishment spanning finance, human resources, legal and marketing for example.

This industry offers much more than solely conventional attributes like a stable salary and job security. “The prospect of an enriching work experience should be the main driver for joining the hospitality industry. This by far outweighs the other benefits of a career in this sector,” said Rabih Feghali, hospitality director at the Red Sea Development Company.

“Those working in this field touch people’s lives in their everyday interaction, which brings with it a unique sense of achievement and the reward of job satisfaction at the end of each day,” he added.

The opportunities within the sector are seemingly endless with an undiscovered region suddenly open to curious international visitors. Today, young Saudis are the pioneers of this new era of hospitality, taking great pride in their ability to showcase Saudi culture and the wonders of this nation for the first time to many.

It was established to drive the development of the Red Sea Project, a luxury tourism destination that will set new standards in regenerative development and position Saudi Arabia on the global tourism map.