Having never been to Cyprus before, the sense of familiarity came as a surprise.

My destination was the Amara, which has been welcoming paying guests during a soft-opening phase since July this year.

I was in town for the official launch of the five-star, 207-room hotel on the outskirts of Limassol, just a 40-minute drive from Larnaca Airport.

Due to the punishing heat of high-summer in Cyprus, the island often finds its busiest times are outside the conventional June-September high-season, with an early autumn hotel launch preferred for this reason. 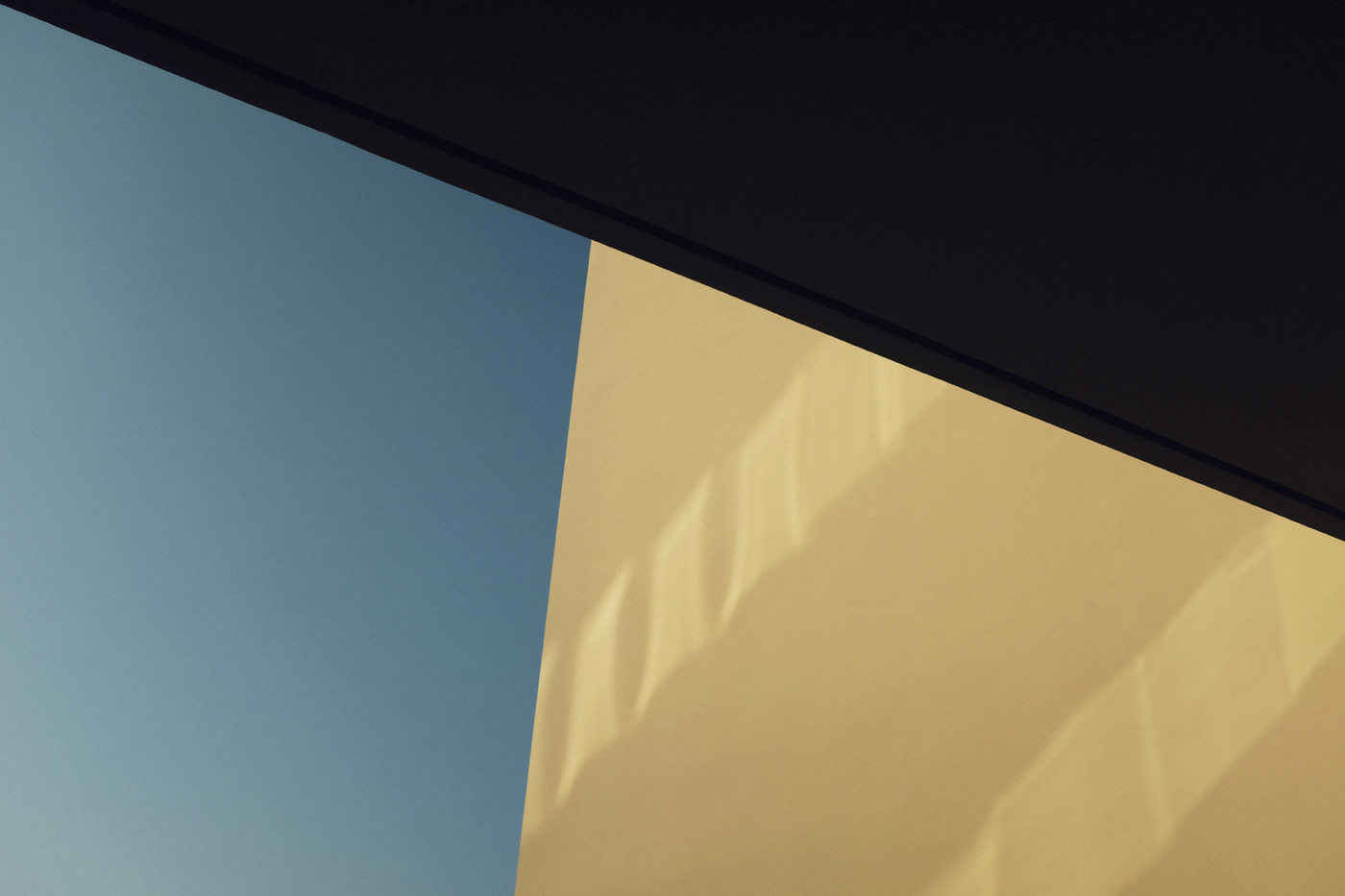 The event was a lavish affair, aiming to reflect the Stademos Hotel Group’s significant investment in this new luxury property - their third after the five-star Elysium in Paphos and the four-star Mediterranean Beach Hotel in Limassol.

The Cypriot political class were out in force, led by former president George Vassiliou, who was later joined by current president Nicos Anastasiades.

They would not have been disappointed by the attention to detail, service and culinary experience on offer at Amara, and were surely encouraged by the sense of Cypriot economic confidence on show.

This island of 1.2 million people has a lot going for it, with established strengths in tourism, financial services and real estate helping the local economy flourish since independence from the UK in 1960 (with the 2013 Eurozone crisis a notable exception). 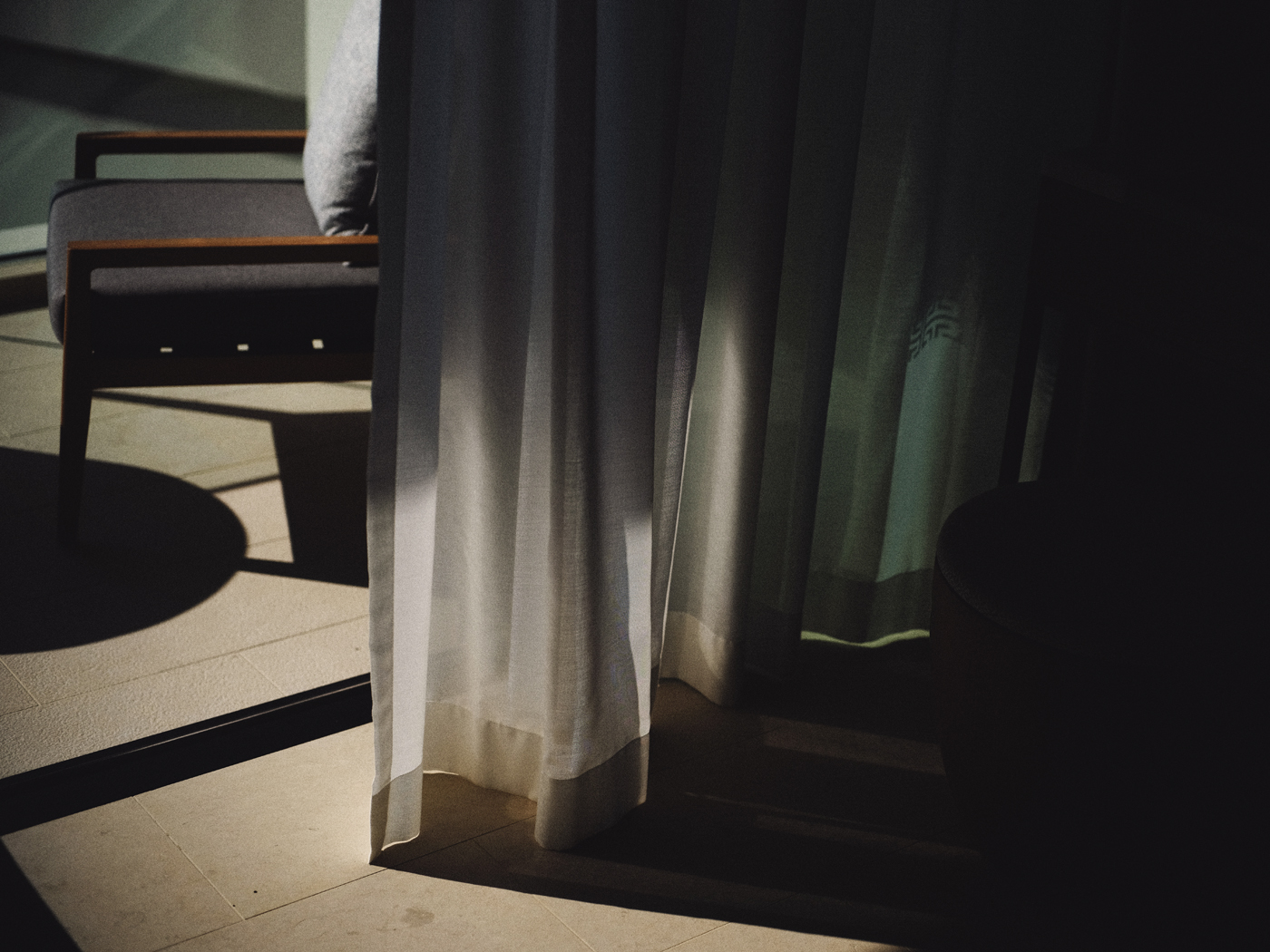 Food played a central part in the event, just as it is a key selling point for Amara itself. 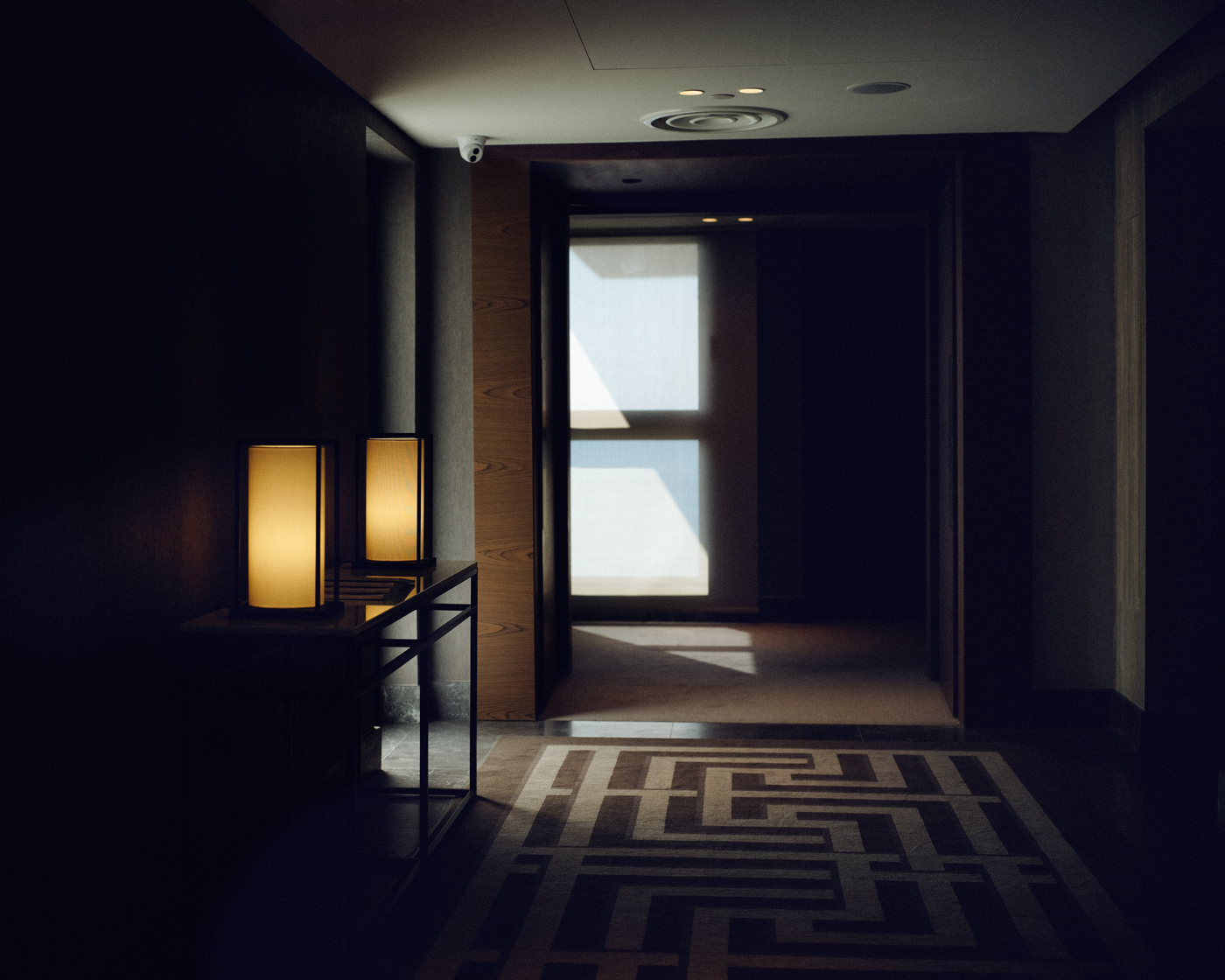 No stranger to working alongside Matsuhisa, Locatelli has also opened his first Cypriot outpost at the hotel.

The two chefs have worked together in the past, not least with their neighbouring restaurants at Atlantis, the Palm in Dubai, devising exclusive collaborative menus for one-off dining events.

Ristorante Locatelli at Amara serves traditional Italian dishes, emphasising the quality and freshness of the produce as well as adding a unique creative touch inspired by the surrounding Mediterranean Sea.

A focal point is the Italian-led wine list, which has also become one of the visual centrepieces of the restaurant, with floor-to-ceiling fridges displaying the finest vintages. 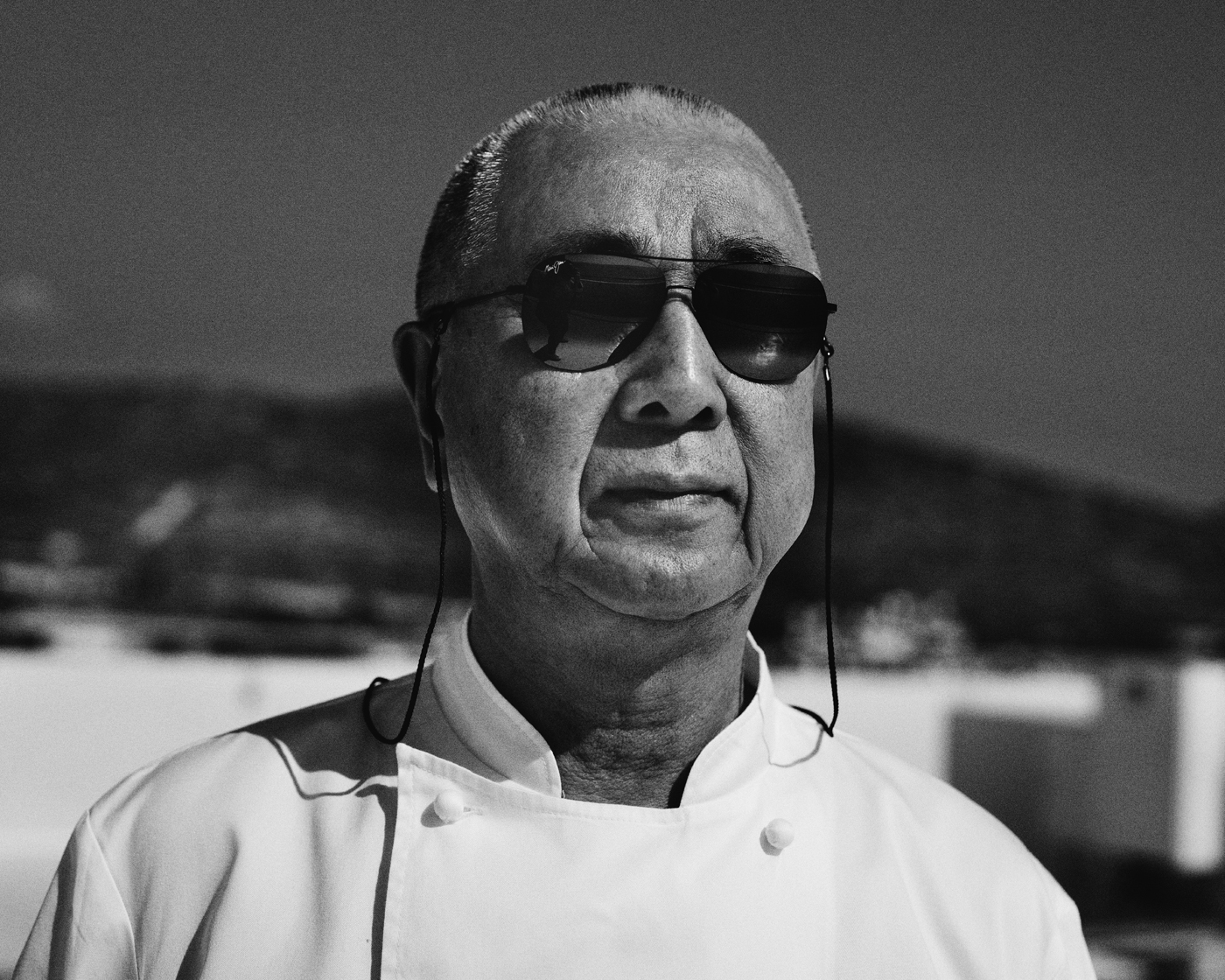 During the party both Matsuhisa and Locatelli were in attendance, preparing and serving samples from their now operational restaurants.

Locatelli said: “I was drawn to Cyprus because of the historical and cultural similarities with southern Italy.

“The warm luxury of Amara seems the perfect spot to position Ristorante Locatelli - I am looking forward to exploring the produce and bringing a touch of Italy to the east Mediterranean.”

At Amara, the pair have been joined by Armyra, from Papaioannou, a dedicated seafood restaurant.

Having two of the most celebrated chefs in the world on hand for the opening was certainly a coup for Demos Demosthenous, managing director of Stademos Hotel Group, and suggests he is taking no chances in his quest to make Cyprus in general, and Amara in particular, a key luxury destination in the region. 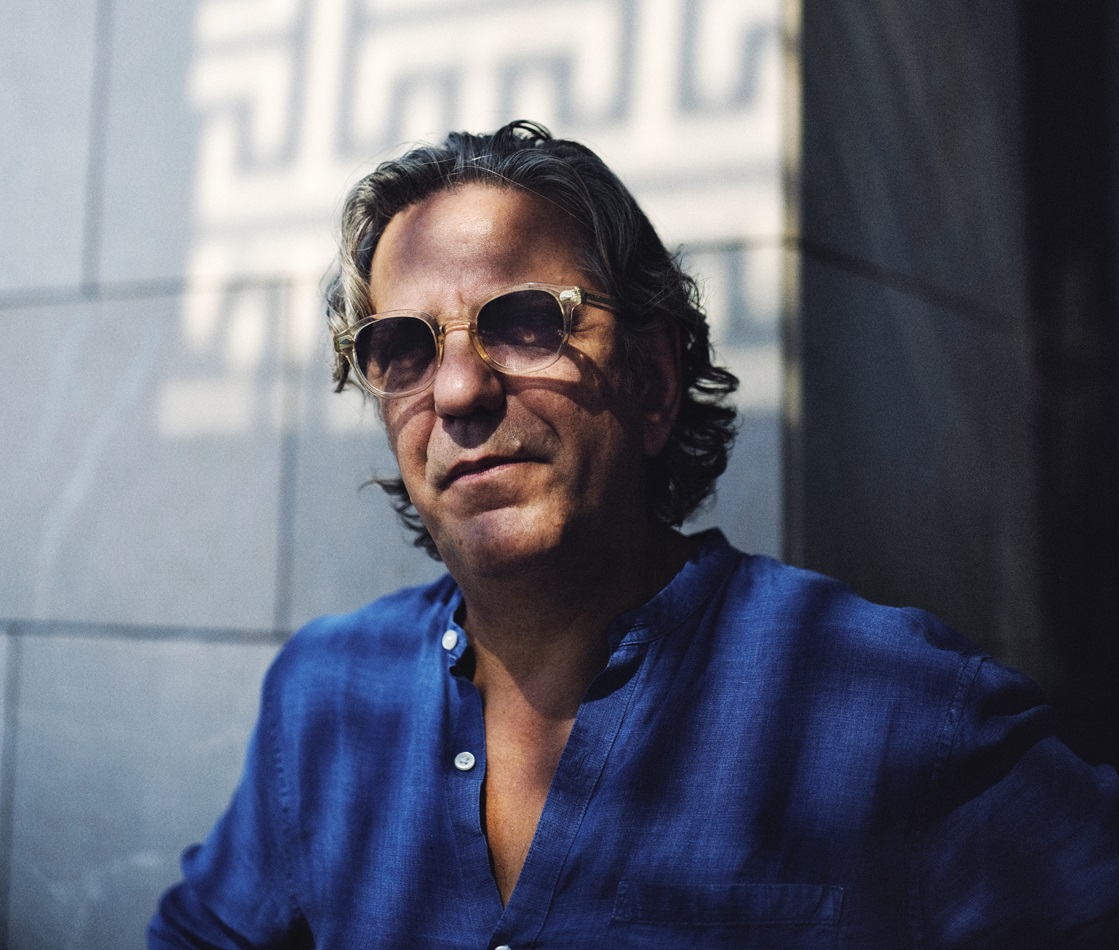 The hotel itself has been 12 years in the making.

Designed by SB Architects, a San Francisco based firm, it marks another chapter in the island’s high-end revamp.

The main hotel encompasses two distinct areas; the spa wing, which is adults-only, and the family-friendly wing, which has its own dedicated swimming pool, a kid’s club and a crèche for infants.

All the rooms have 180-degree sea views, while some of the premium accommodations offer private roof-top pools.

At the apex of the hotel there is also a presidential suite - the Amara Suite - costing in excess of €4,000 per night.

The site also includes a 450-meter ballroom and event space, as well as a full-service spa, built around the ruins of the ancient Greek village of Amathus, discovered as the hotel’s foundations were being laid. 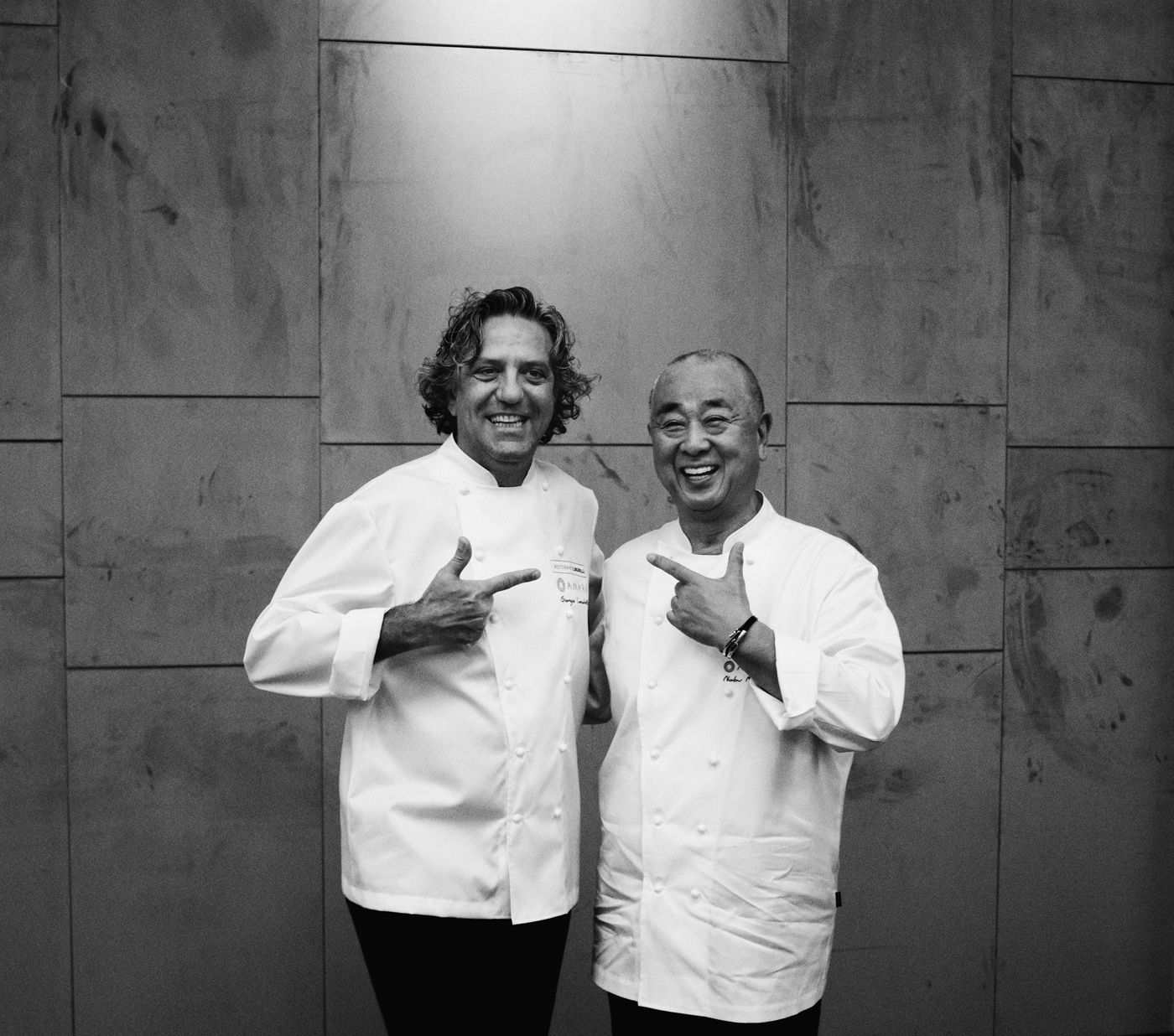 General manager, Xavier Jolivet, explains: “It is an exciting time to be opening the doors at Amara given the recent increase in investment of luxury hotels and property in Limassol.

“The town has seen a surge of development in recent years, including the completion of the new marina, and multiple high-end hotel openings in the pipeline very much placing Limassol on the map as a luxury European beach destination in its own right.”

The Amara does its best to avoid the staid and stuffy atmosphere that comes with many five-star hotels, yet you still feel your every whim will be catered for.

If there is a more luxurious place to stay in Cyprus, I’d like to see it.

Find out more about Amara on the official website.