World wars and World Cup victories aside, nothing quite unites the people of England like a royal wedding.

Not since Charles and Lady Di tied the knot thirty long years ago have we had such a great opportunity to dust down the bunting, close off the street, and celebrate royal romance by swigging champagne out of commemorative mugs.

But unlike his late mother, Prince William cherishes a far more low-key lifestyle, as does his fiancé, Kate Middleton. Public interest in the new couple is unlikely to elicit anywhere near the passion or mass celebration as the royal wedding of 1981.

As soon as they’ve grimaced their way from Westminster Abbey to Buckingham Palace in the glass coach, followed by a few perfunctory waves from the balcony, the newly weds will be itching to escape the public glare for several weeks of honeymoon bliss.

The big question is to which holiday hotspots are Kate and Wills most likely to head in order to escape the prying lenses of the paparazzi? Here are the BTN runners and riders…

The Caribbean has always been a royal favourite: safe, sophisticated and sufficiently isolated to escape the public glare.

Islands favoured by the royals include St Lucia, Jamaica, Montserrat and Barbados. But one island in particular plays host to the Windsors year after year – Mustique. Kate and Wills have holidayed there twice in the past two years.

Mustique is unlike any other Caribbean island. Scottish brewing heir Colin Tennant, now Lord Glenconner, purchased the island in 1958 for $67,500. He limited the development to 120 villas, and gave a 10-acre parcel of land to the late Princess Margaret as a wedding gift. The private island quickly became an exclusive playground for the ultra-wealthy. 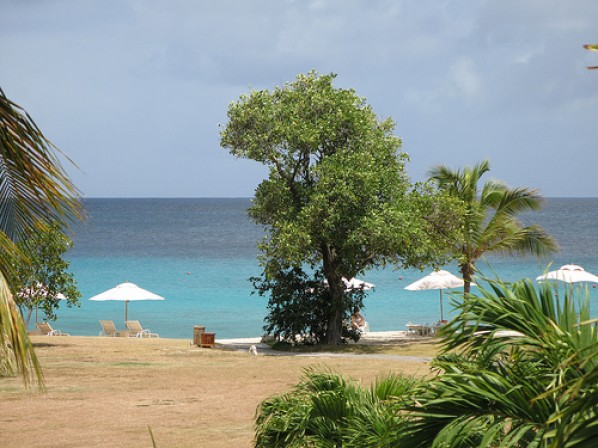 Celebrities villa owners include Mick Jagger, Tommy Hilfiger, David Bowie, Hugh Grant and publisher Felix Dennis. But “villa” is an understatement for the homes here – resort is a more fitting description. Properties range from two to nine bedrooms, and all come with a full staff, a butler and a “mule”, the island term for a golf cart, which is how most people get around.

Wills could always follow in the footsteps of ma and pa, who spent their first night at Broadlands Estate, Hampshire (as did grandma and grand pa). The couple then set off on a Mediterranean cruise on Her Majesty’s Royal Yacht Britannia, which they boarded at the Rock of Gibraltar and took in Algeria, Tunisia, Sicily, the Greek islands and Egypt – with a few official engagements thrown in.

The Royal Yacht was infamously decommissioned by the New Labour regime in 1997, so Prince William would need to go the private charter route.

The current royal favourite, and the world’s most expensive charter, is Leander – a 2,000-ton vessel owned by car park tycoon Sir Donald Gosling. 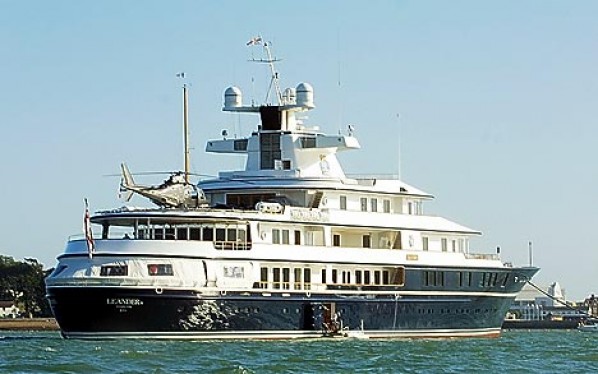 Charles leased Leander for a 10-day trip around the Caribbean last year, with Clarence House negotiating a reduced rate on the usual £40,000-a-day fee. A royal honeymoon could undoubtedly secure similarly favourable terms.

The world’s favourite celebrity holiday hang-out, bar none, Dubai’s Burj Al Arab has hosted everyone from Claudia Schiffer and Naomi Campbell to Wayne and Coleen Rooney, plus a host of royalty. 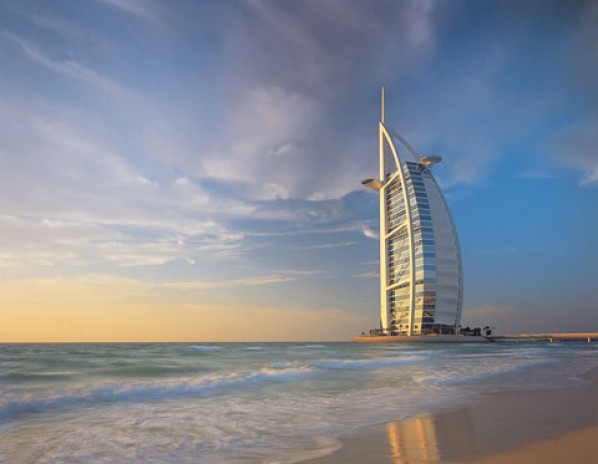 The seven-star hotel is the very definition of pure luxury, and was voted “World’s Leading Hotel” by the World Travel Awards in November as it continues to see A-lister walk through its doors on a daily basis.

On paper, the Burj Al Arab’s high-profile, ostentatious reputation might make it a no-go for the old money of English royalty, but the hotel also prides itself on protecting and respecting the privacy of guests, so don’t rule out a royal honeymoon just yet.

The beauty of Kenya’s scorched savannah finally lulled William into popping the question following an eight-year courtship that saw Kate dubbed “Waity Katy” for hanging on so long for a proposal. 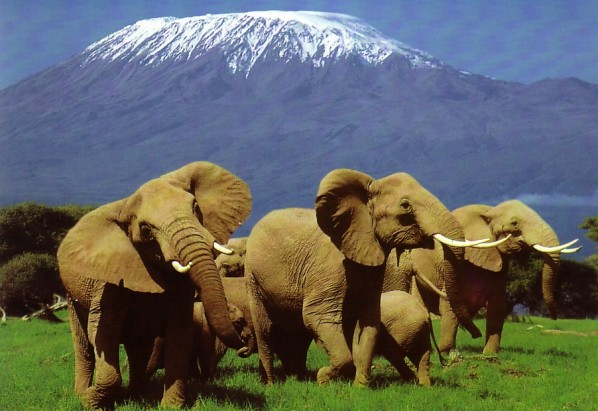 (Kenya - made for romance)

The chance of a return to Kenya for the honeymoon ranks as a hot favourite. Few countries on earth would offer the honeymooners so much to see or do. Savannahs rich with big game, timeless cultures unchanged by the modern world, pristine beaches, equatorial forests and mighty snow-capped mountains – what more could the young royals wish for as they set out to create a new heir to the throne?

The pair’s favourite destination in Kenya in the past has been the Lewa Downs game reserve, owned by the parents of Jecca Craig — William’s close friend and rumoured ex-girlfriend.

Royal history was also made in Kenya in 1952. It was where William’s grandmother learned she had become Queen.
Her tour had to be abandoned and the young Princess returned home a monarch.

Nairobi.Mobi is the latest in this illustrious line up, offering click to call functionality – which means no scribbling down telephone numbers.