Starwood Hotels & Resorts has rejected a proposed takeover by Marriott International, preferring to explore what it views as a “superior offer” from a consortium led by Anbang.

The Chinese insurance giant tabled a bid of $78 per share for the American hotel giant earlier, valuing the company at $13.2 billion.

Marriott now has until March 28th to respond with a higher bid.

If the American company decides to do so, a highly likely scenario, a bidding war will begin.

Following the latest offer, Starwood’s share price climbed above the Anbang offer price to over $80 per share.

Lazard and Citigroup are serving as financial advisors and Cravath, Swaine & Moore LLP is serving as legal counsel to Starwood.

Starwood Hotels & Resorts Worldwide is one of the leading hotel and leisure companies in the world.

It has more than 1,270 properties in some 100 countries and over 180,000 employees at its owned and managed properties.

It also has an expanded partnership with Design Hotels.

The company boasts one of the industry’s leading loyalty programs, Starwood Preferred Guest.

In a company-wide memo this morning, Starwood chief executive Tom Mangas said: “This is a fluid, live process which is garnering worldwide press attention and has important implications for our people.

“While we cannot speculate what Marriott will do, Starwood will negotiate in good faith with Marriott during this period and our board will consider in good faith any changes they propose.

“This is a complicated process that is unfolding in real time and we’re all working swiftly to reach resolution.

“We hope to have more news to share soon.” 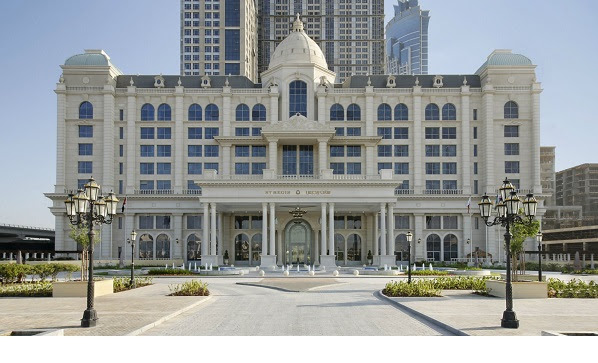 In a statement Marriott International confirmed it had been informed by Starwood that its board of directors had received a “superior proposal” to Marriott’s existing merger agreement.

Starwood has further informed Marriott that it intends to terminate the merger agreement with Marriott unless Marriott and Starwood agree on revisions to their merger agreement that Starwood’s board of directors determines to be superior to the Anbang proposal.

Under the terms of Marriott’s merger agreement with Starwood, Marriott has the right to propose revised terms and Starwood must negotiate in good faith with Marriott to discuss any such proposed revised terms, for a period of five business days ending on Monday, March 28th.

If Starwood terminates the Marriott merger agreement in order to accept the consortium proposal, Starwood must pay Marriott a termination fee of $400 million in cash.

The statement added: “Marriott continues to believe that a combination of Marriott and Starwood is the best course for both companies and offers the best value to Starwood shareholders.

“Marriott is in the process of reviewing the Anbang consortium’s proposal and is carefully considering its alternatives.”

Marriott International is a global leading lodging company with more than 4,400 properties in 87 countries and territories.

Founded by J. Willard and Alice Marriott and guided by Marriott family leadership for nearly 90 years, the company is headquartered in Bethesda, Maryland, USA. 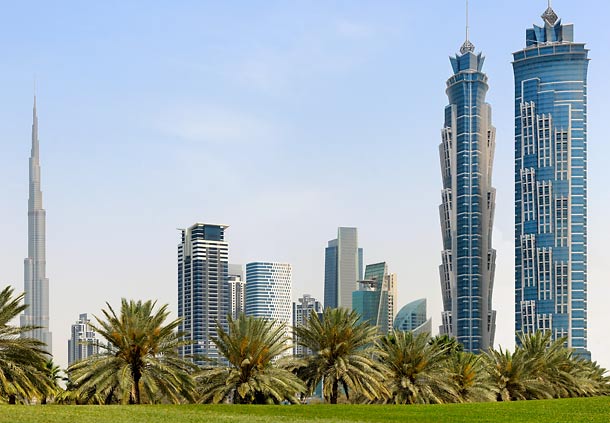 Under the terms of the proposed deal, Starwood stockholders would also receive consideration in the form of Interval Leisure Group common stock from the previously announced spin-off of its vacation ownership business, Vistana Signature Experiences.

On this basis, the consortium proposal and the ILG transaction have a current value of $83.67 per share.

Under the terms of the merger agreement with Marriott, Starwood stockholders would receive 0.92 shares of Marriott International Class A common stock and $2.00 in cash for each share of Starwood common stock.

Based on Marriott’s 20-day VWAP ending March 17th, 2016, the merger transaction has a current value of $65.33 per Starwood share, including the $2.00 cash per share consideration.

Starwood stockholders will separately receive consideration from the spin-off of the Starwood timeshare business and subsequent merger with ILG of approximately $5.67 per Starwood share, based on the 20-day VWAP of ILG common stock ending March 17th, 2016.

On that basis, the merger with Marriott and the ILG transaction have a current value of $71 per share.

An acquisition of Starwood by Anbang would require approval by regulators as well as Starwood shareholders.

It would mark the largest-ever takeover of a US company by a Chinese buyer.

Investors from China are pouring money into United States real estate and seeking the prize of international hotel brands amid slowing growth at home.

They also seek to capture the surge in Chinese outbound travel.

Anbang has been a leader of this trend, starting its push into American hotels last year with the purchase of the Waldorf Astoria in Manhattan for a record $1.95 billion.

The Beijing-based insurer has also agreed to buy Strategic Hotels & Resorts, an owner of 16 luxury United Stated-based properties, from Blackstone Group LP for about $6.5 billion.

Anbang has joined with private equity firm J.C. Flowers & Co for the bid, along with Chinese investment firm Primavera Capital.

Anbang itself is led by chairman Wu Xiaohui.