Sheikh Sultan Bin Tahnoon Al Nahyan has been announced as the winner of the AHIC 2010 Leadership Award.

Sheikh Sultan was confirmed as the winner by the AHIC Advisory Board, which comprises over 40 of the most influential names in the Middle East hospitality industry, in recognition of his vital role in developing Abu Dhabi as one of the region’s leading tourism and cultural destinations. 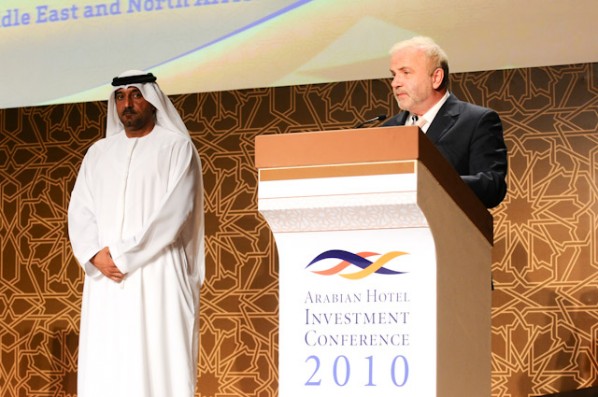 As Chairman of ADTA, since 2004, Sheikh Sultan leads the organisation in managing and helping to develop and promote the emirate’s tourism industry. He has spearheaded the development of ADTA over the past five years into an international award-winning organisation which was named ‘Best Tourist Board’ in the 2009 World Travel Awards (WTA).

His ADTA tenure has seen Abu Dhabi develop into a destination which has grown from the receipt of 960,000 hotel guests in 2004 to 1.54 million last year and to being recommended by Lonely Planet and Frommer’s as one of their Top Ten recommended destinations to visit in 2010.

In his role as TDIC Chairman, Sheikh Sultan has overseen the development of a number of flagship hotel properties, both TDIC-owned and other joint venture projects including the Shangri-la Qary’at Al Beri, Qasr Al Sarab Desert Resort by Anantara and The Desert Islands Resort & Spa managed by Anantara. 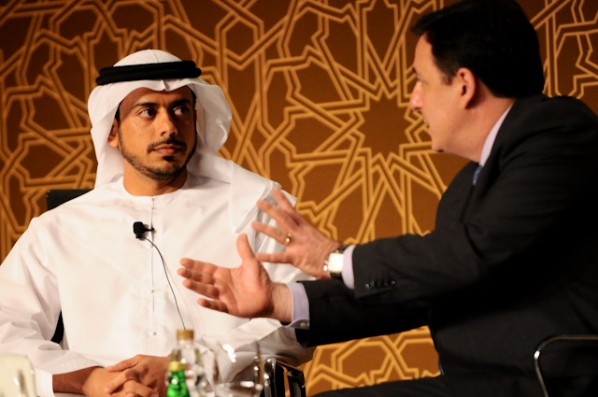 “This recognition really belongs to the tourism industry of Abu Dhabi which works with a collaborative approach towards achieving our aims,” Sheikh Sultan said.

“It has particular value to us coming, as it does, from leading stakeholders in the hospitality sector.”

Jonathan Worsley, chairman of Bench Events which co-organises AHIC, commented: “The outlook is very exciting for the emirate’s tourism plans, and Sheikh Sultan’s continuing achievements in driving these forward are outstanding.

“The ongoing investment in the hotel industry and the development of the Abu Dhabi brand has meant the emirate’s global recognition as a tourism destination rose significantly in 2009, and this momentum will be maintained in 2010.

“For these reasons, Sheikh Sultan was a clear choice for the AHIC 2010Leadership Award.” 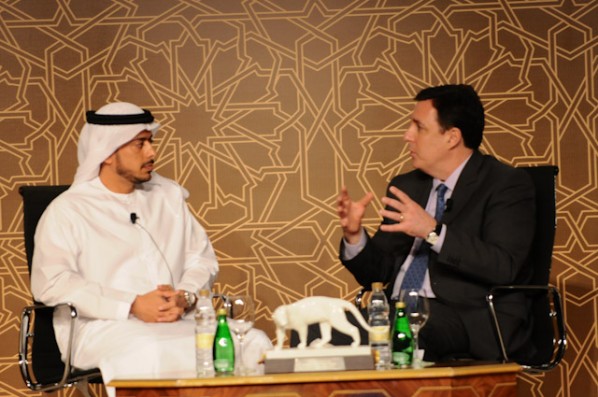 The award acknowledges the achievements and contributions of leaders of the hospitality, leisure and tourism industries within the region.

With its industry awards, conference and receptions, AHIC annually attracts over 600 industry leaders from over the 40 countries, including many of the most influential names within Middle East’s hotel investment community as both speakers and attendees.