It looks like it is back to being a rock superstar for Bruce Dickinson, frontman of music legends Iron Maiden, as Astraeus Airlines announced it has ceased operations.

Dickinson was employed as a pilot at the aircraft leasing operation, which operates out of London Gatwick Airport. 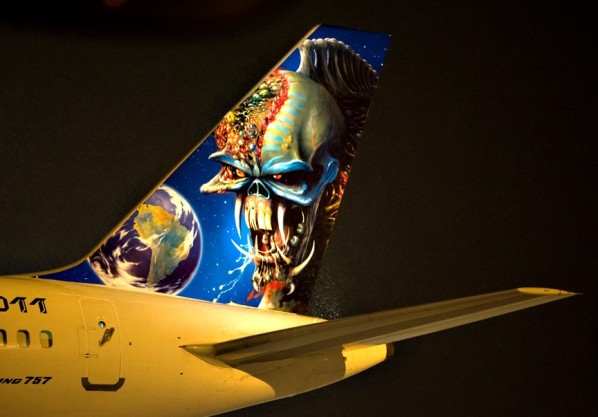 It was left to Dickinson to fly the final flight from Jeddah, Saudi Arabia, to Manchester Airport earlier.

Iron Maiden also used the carrier for their Somewhere Back in Time tour in 2008, while Dickinson also took the controls to fly Liverpool FC to Naples in October 2010 for a Europa League game.

The carrier had operated a fleet of nine Boeing aircraft.