Heathrow Express has released the first images of its new fleet of trains.

The shots detail a range of features, including at seat USB power, new Business First seating and worktables and a striking external livery.

Due for launch from the summer, the fully electric trains will be made up of 48 carriages and will form six trains.

The fleet of Class 387 trains are being specially converted to offer a bespoke experience for air travellers with plenty of room for luggage, onboard HD TVs, at-seat USB power sockets and faster single sign-on Wi-Fi meaning customers can stay connected from Paddington to plane. 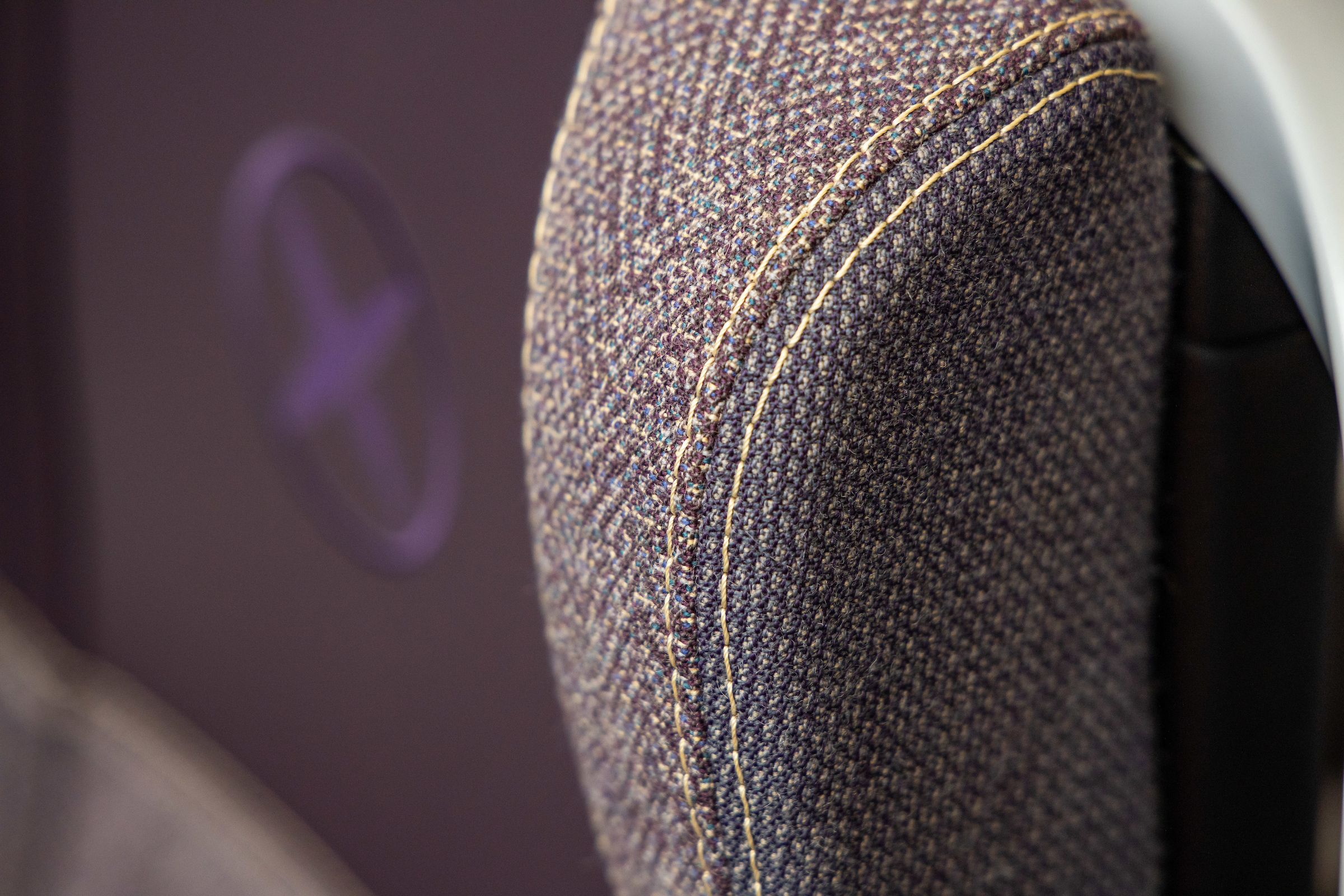 “Complete with at seat USB power, fast Wi-Fi, ample luggage space and the option of Business First the new trains deliver a dedicated airport experience for both business and leisure travellers.”

The specially converted Class 387 trains will replace the current Class 332 fleet, which have been in service for 22 years carrying more than 115 million passengers over 44 million miles.

Originally built by Bombardier in Derby and having previously served customers on the GWR network, the specially converted fleet of Class 387s will be stored and maintained by GWR at their Reading depot as part of a partnership announced in 2018.