Freer brings vast experience from transportation having previously held roles in road with Spicers as head of logistics, sea with Allport as operations director and, for the past seven years, air with Heathrow Airport as head of ground handling.

Before his career in transport, Freer served in the marines as part of 40 Commando.

In his most recent role as head of ground handling, strategy and licencing at Heathrow, he was responsible for working with ground handlers and suppliers to ensure safe operation of the airfield over a period of passenger and cargo growth for the airport.

Freer said: “This is a pivotal time in Heathrow Express’ history and I’m really excited to be leading a team with 20 years’ experience of delivering excellent customer service.

“Its reputation as a flagship service to the airport is unrivalled and we need to maintain that to ensure we beat ambitious passenger targets and exceed already outstanding customer service levels as we deliver a new fleet into service by December 2019.” 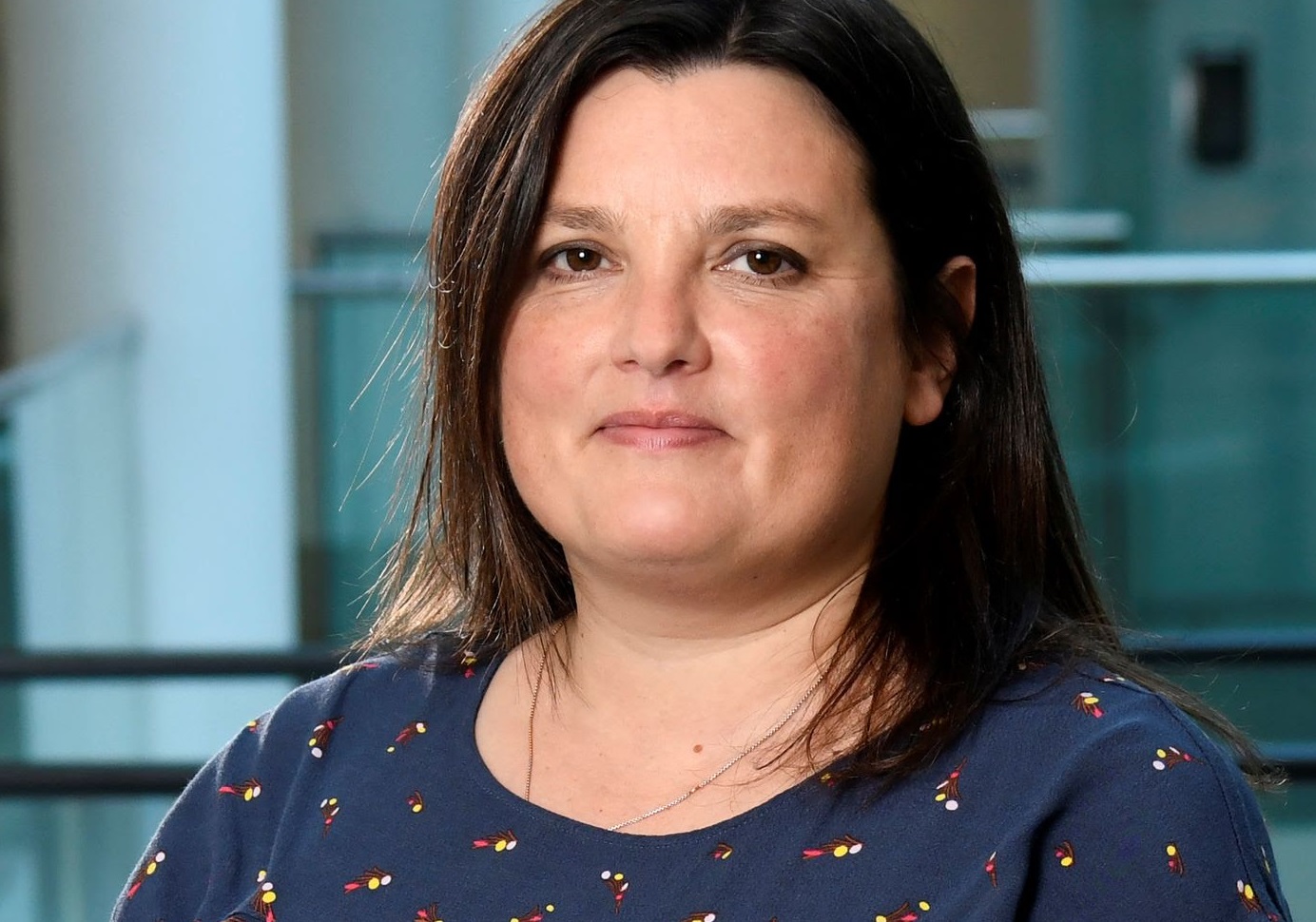 Chapman takes on the role of head of operations having been interim head of customer service at Heathrow Express after 22 years with Eurostar, most recently as head of on-board services.

In that role she was responsible for safety, train managers, catering crews, logistics and business lounges.

Former director Fraser Brown moves on to join Heathrow Airport as retail director after four years at Heathrow Express where he oversaw nine per cent passenger growth in 2017.