Jamaica minister of tourism, Edmund Bartlett, has revealed the Caribbean island saw an 8.6 per cent increase in tourism revenues in 2018.

Bartlett told a press conference in Kingston that the preliminary figures from the Jamaica Tourist Board have shown a new record for the industry in terms of arrivals and spend.

“At the end of December 2018, Jamaica had 4.31 million visitors, which represents the second year in a row that the county has had over 4.3 million visitors in a single year,” he explained.

“But earnings are the area of greatest performance for us, rising from US$3 billion in 2017 to US$3.3 billion last year.”

He added: “This means that Jamaica took 40 years of tourism to make its first billion, which came about in 1995.

“This year we are US$300 million in pursuance of the next billion.

“This means that we are in line with the projections made to earn US$5 billion dollars from tourism within the period that we have indicated.”

The tourism minister also highlighted that the increase in earnings has had a great impact on the local economy, primarily on small and medium sized tourism enterprises.

“Tourism is growing at a phenomenal rate but, because the retention of the dollar is hovering at 30 per cent, we can say that there is more than US$1 billion in circulation across Jamaica coming directly from tourism,” he explained.

“The impact of this is seen in the growth of the small and medium enterprises, who are more involved in the industry than ever before.

“The dollar is being retained because more and more of our people are supplying against the demands of the industry.” 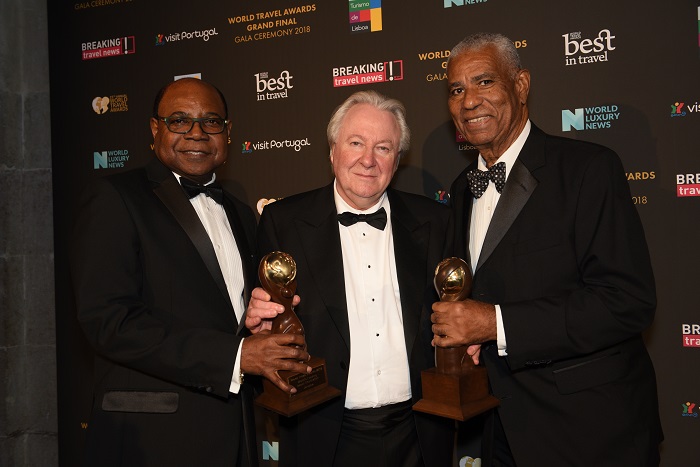 Looking to get off to a quick start in 2019, Jamaica will later this month host the Caribbean Travel Marketplace.

The event, taking place from January 29th-31st, will welcome hundreds of suppliers from across the region to as they meet with buyers from around the world.

The red carpet event will see the best from regional tourism honoured with the prestigious trophies.