The Capital of the Middle of the World is the starting point to all of the main destinations in Ecuador. Its tourism infrastructure and strategic location at the foot of the Pichincha volcano make it the ideal place to start a trip or to hold conventions and events. 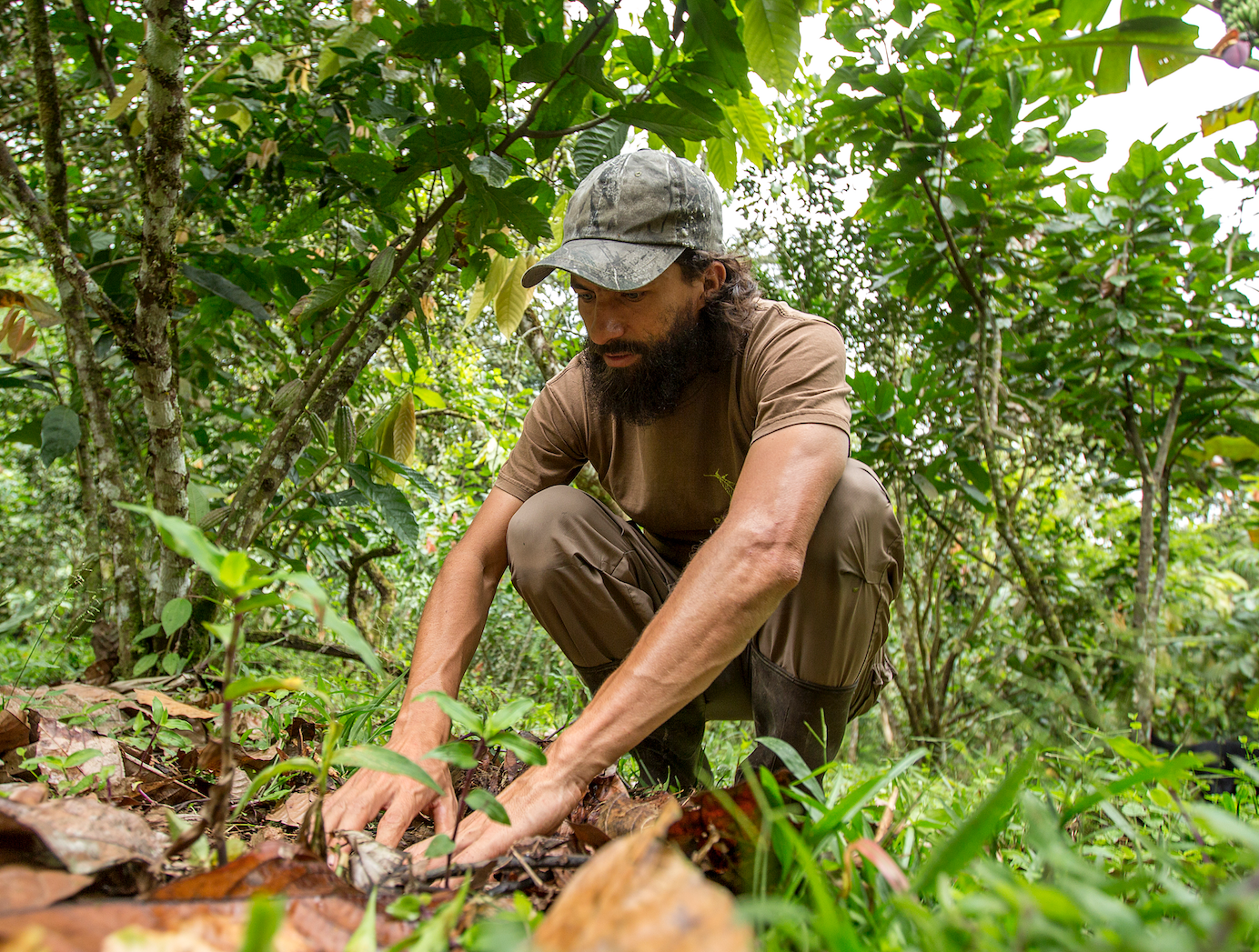 The capital of Ecuador invites you to discover a metropolis that houses two cities in one. The historic centre, where the architecture has remained intact since the end of the colonial era, and the new city, with modern office and business buildings.
The city’s historic centre is the largest and best preserved in South America, which is why Quito was the first capital city in the world to be declared a UNESCO World Heritage Site in 1978. Among the churches, temples and convents are architectural gems with countless works of art, such as La Basílica, San Francisco, San Agustín and La Merced. 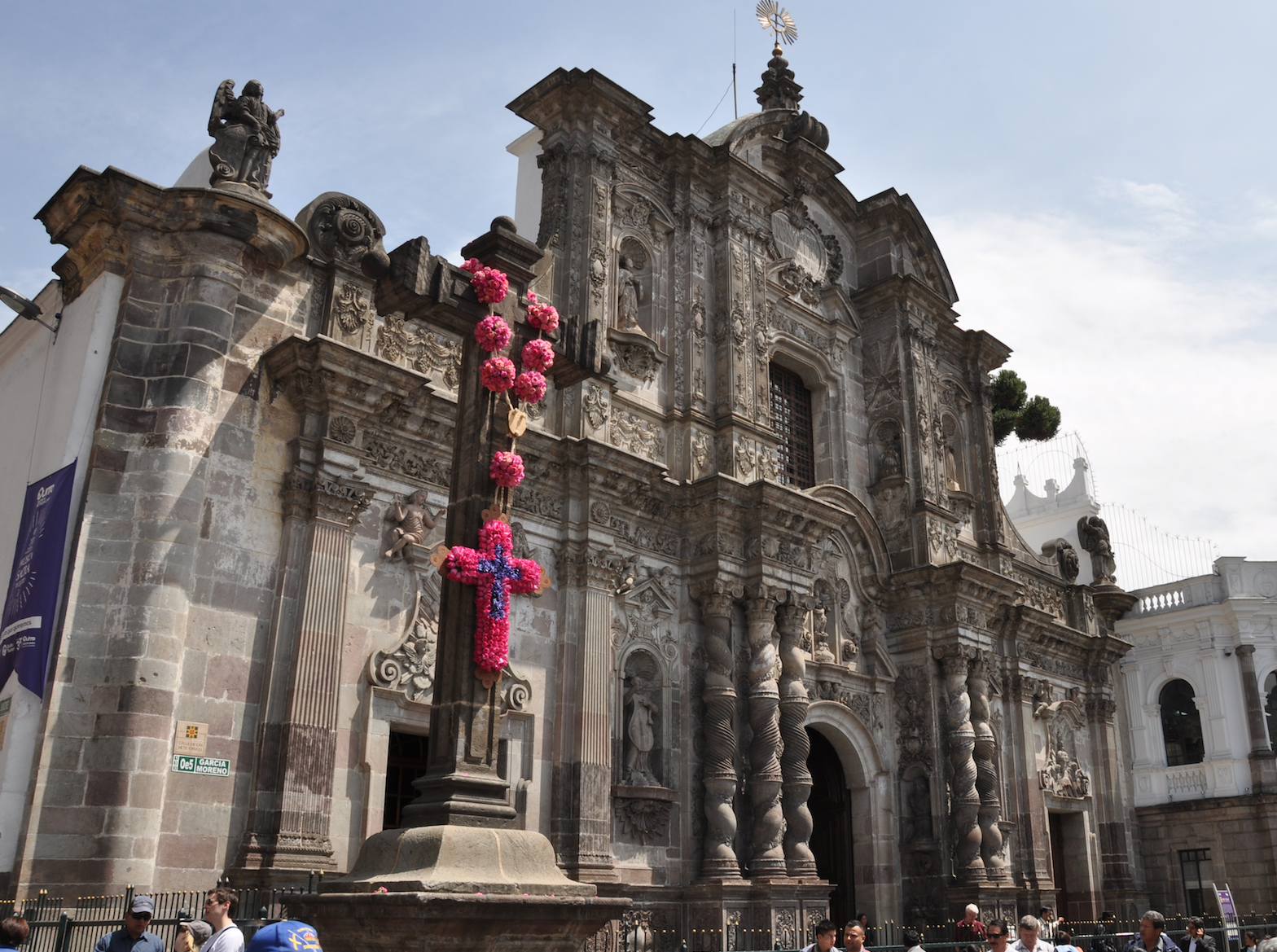 Quito’s TelefériQo is the best place to get a panoramic view of the city. It starts at the foot of Pichincha volcano, where you’ll find shops, restaurants and art centres, and travels to Cruz Loma, where there are a series of trails and viewpoints that impress visitors with a spectacular bird’s-eye view of the surrounding valleys and snow-capped peaks, all the way to the eastern mountains.
Another must-see is the Mitad del Mundo (Middle of the World) monument, located 20 minutes from the capital where the equator crosses the country and there are a wide range of cultural, artistic, and culinary activities for visitors to enjoy.