A host of the Caribbean’s most influential tourism players are attending the WTTC Global Tourism Summit in Las Vegas, reflecting the buoyant mood within the region.

The WTTC Summit comes on the back of a successful Caribbean Hotel and Tourism Investment Conference (CHTIC) in which optimism for the recovery of the hospitality and tourism industries was the reigning mood of the week.

Jamaica Minister of Tourism Hon. Edmund Bartlett talked about a new post-recession era for the Caribbean suggesting:“What was good for the pre-recession cannot cut it for the post-recession. We have the talent, the resorts, the scenery, the energy and the intellect here to create a blueprint for a new Caribbean.”

CHTA President Josef Forstmayr took the opportunity to remind attendees of the huge importance that tourism plays in the overall economic stability of the Caribbean nations and about the Tourism is Key campaign launched by CHTA a year ago to create greater awareness of the impact of tourism on the local economies across the region. 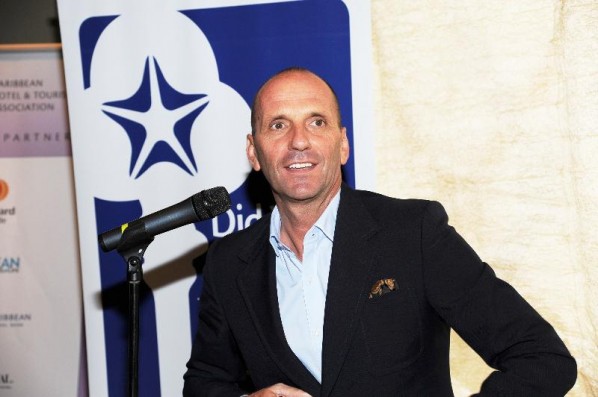 Forstmayr said: “A successful tourism development program requires several factors. Most prominent among these are investment, product development and promotions. Caribbean tourism leaders must come together to attract the necessary investments which will be needed to allow the Caribbean to maintain its attractiveness and visibility in a highly competitive industry.”

Forstmayr noted that “air lift is one of the top three items on developers’ lists when researching investment opportunities. Affordable air service remains one of our biggest challenges.

“It is time that all our Caribbean governments and the entire private sector get off our collective butts and work together to get over this hurdle.  We are ready for this and we are challenging our governments to join us at CHTA.”

Hugh Riley, Secretary General of the Caribbean Tourism Organization noted that “the entire region is replete with examples of local and regional entrepreneurs who have seized the opportunity to sit at the controls of their own destiny. Nothing builds confidence in the marketplace like seeing locals put their money where their mouth is.”

He added: “It is our wish that collaboration in the airline industry within the Caribbean will eventually result in strong, stable, reliable, affordable, and yes, profitable, air service throughout this region.”

While the continued softer than expected global economies have been blamed for the slower than expected turnaround in the travel industry, several experts from a wide variety of disciplines expressed continued optimism about future investments and growth in the Caribbean.

Raymond Campbell, partner with KPMG, said “Only well-capitalized projects with unique selling points are likely to be successful.”  He added that “global brands are seen as characteristic of successful hotel projects and that lenders expect a proactive focus on liquidity and capital.” 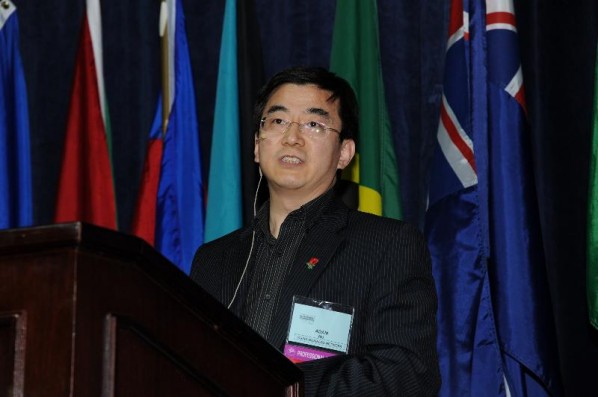 As for capital influx, most of the delegates’ interests were turned towards Dr. Adam Wu, Chief Operator Officer, China Business Network, and his projections of both investments and tourists from China.

“China has become the second largest economy in the world and has the highest amount of foreign reserves. The Chinese government invested $7billion in 2009 in the Caribbean building major infrastructure projects, financing roads and ports, stadiums and conference centres.

“China is also the fastest growing outbound travel market with a 21% increase within 2010. China has the largest population with 1.34 billion people and everything should be measured against this huge population base.

To reach the Chinese travel market, Dr. Wu suggests that hotels and destinations “conveying your message in Chinese is crucial. China has only about 10 million people capable of using English for meaningful communication representing only 0.7% of the total population yet China already has 100 million middle class families who have the means to travel overseas.

“The most cost effective way of doing so is online as the majority of Chinese travel professionals depend on the Internet for accessing most up-to-date information viathe China Wide Web for information about travelling overseas.  Total Net users in China reached 457 million by the end 2010.

“Most marketing and promotional efforts should continue targeting the corporate and incentive travel market as well as the higher end of the leisure sector especially honeymoon makers, wealth retirees as well as special groups interested in music, foreign culture, film locations and high quality or unique products.”

With the WTTC Global Travel & Tourism Summit taking place this week, City.Mobi is celebrating the success of its new guide to guide, LasVegas.Mobi,

To find out more about the WTTC Summit visit www.globaltraveltourism.com