The number of hotel guests staying in Abu Dhabi’s 127 hotels, hotel apartments and resorts rose by 29 per cent in January this year compared to the same month last year, according to the latest figures released by the Abu Dhabi Tourism & Culture Authority.

“The strong increase in guest arrivals and guest nights appears to have been significantly influenced by January’s dynamic events calendar, which included the hosting of the Volvo Ocean Race and the fortnight of activities staged to coincide with it, the Abu Dhabi HSBC Golf Championship and the World Future Energy Summit, which attracted some 650 exhibiting companies to Abu Dhabi National Exhibition Centre,” explained His Excellency Mubarak Al Muhairi, director general, Abu Dhabi Tourism & Culture Authority (ADTCA).

“Stays are also likely to have benefited from increased air access to the destination brought about by Etihad Airway’s recent launch of its four-times-a-week service from both Chengdu, China and Dusseldorf, Germany and the start of Air Berlin’s four weekly flights from its home base.” 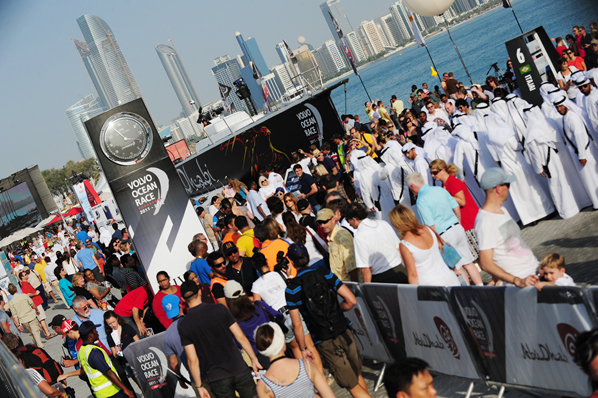 Hotel occupancy stabilised at 66 per cent - the same rate as January 2010 - though average length of stay was down slightly by seven per cent to 2.89 days and the average room rate dropped by six per cent on comparative months to now stand at AED503 (US $137). 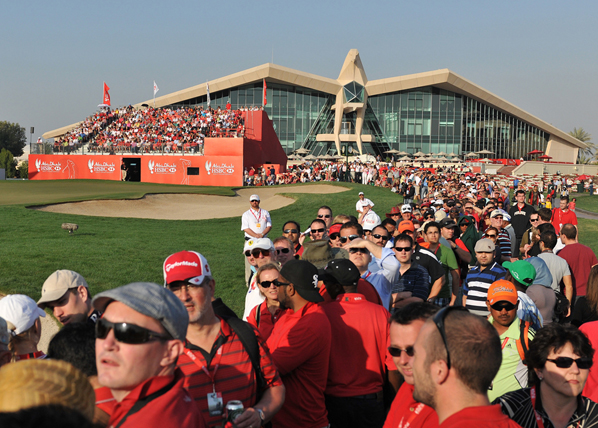 “This is all promising news on which to start the year given that the past 12 months has seen considerable additions to the destination hotel room inventory.

“We also anticipate good results for February with the recent World Ophthalmology Congress having delivered significant bookings for the hospitality sector.”