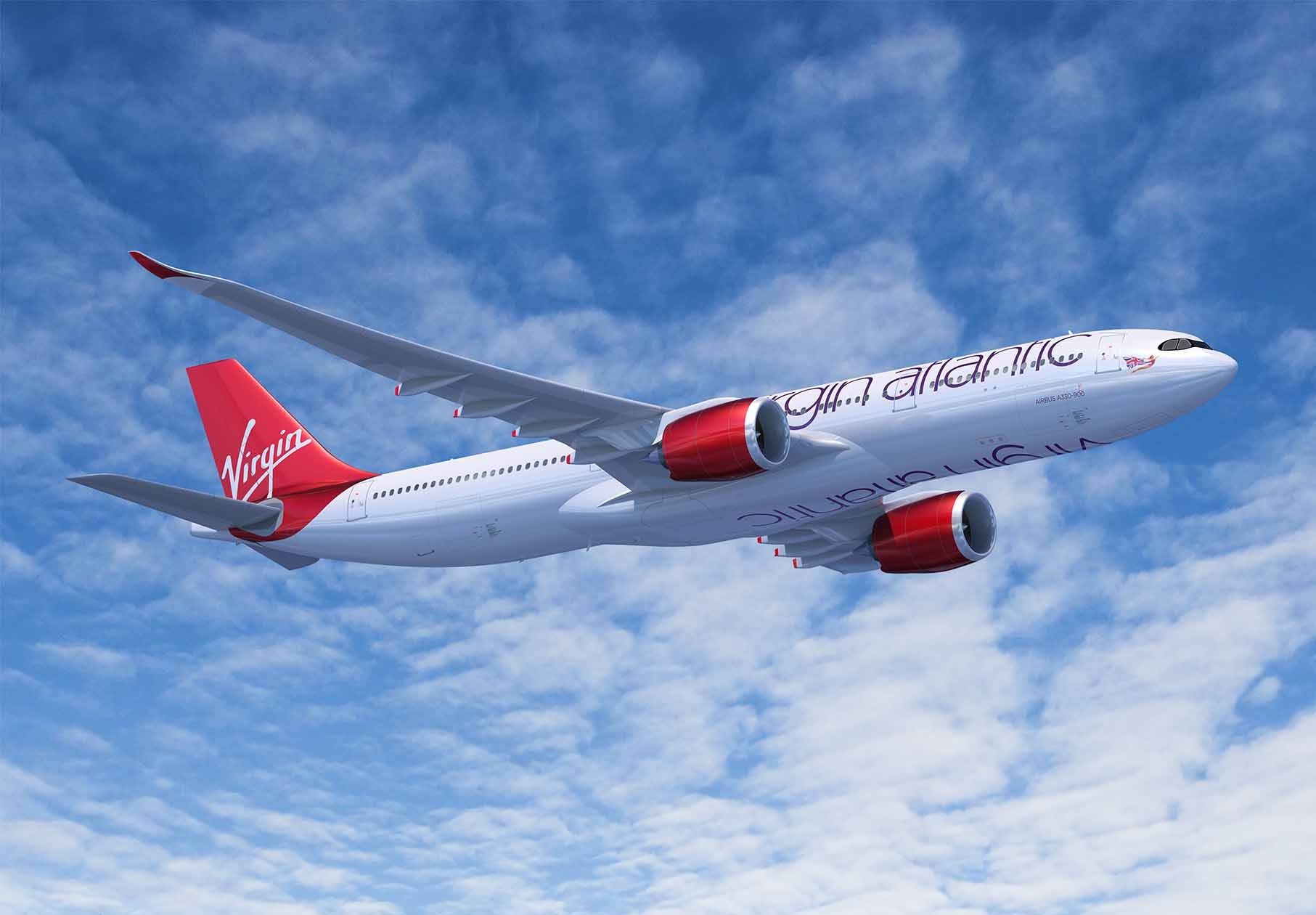 Virgin Atlantic has today launched a new brand and advertising campaign – the first in more than two years since the Covid-19 pandemic hit.

The campaign has been created with newly appointed advertising agency Lucky Generals and introduces the end line “See the world differently”. The line draws on the airline’s heritage of challenging the status quo – as well as recognising that the travel industry is entering an exciting new era, after the disruption brought on by the pandemic.

The campaign will champion the rich individuality of the airline’s people and customers, building on research showing that travellers find most airlines’ crew to be impersonal in their service. In contrast, Virgin Atlantic crew are encouraged to be their true selves on board and on the ground. They don’t follow a script and are seen to offer a more personal touch. 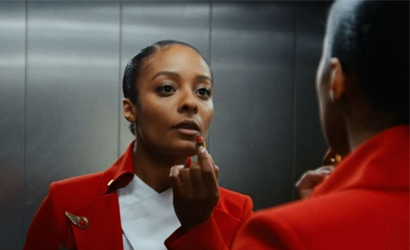 The hero of the campaign is a gloriously colourful 60-second TV ad which focuses on a group of charismatic characters, at an airport and on board a state of the art A350-1000 plane, set to the song “I am what I am”: a track made famous by Gloria Gaynor but reinterpreted here by breakthrough Jazz/Soul artist Lady Blackbird.

There is also a print campaign made up of shots of Virgin Atlantic crew and customers, with lines championing their individuality. These include a confident businesswoman saying “I am my own captain”, a family arriving for their holiday saying “A crew like no other” and a female Captain with the line “Born to fly”.

Virgin Atlantic is committed to championing the individuality of its people on the ground and in the air. Frontline crew are known for their stylish grooming credentials and unlike at some airlines, already have freedom when it comes to choosing to wear make-up, as well as offering female crew the choice to wear trousers and flats, as well as skirts and heels. Shai Weiss, Virgin Atlantic CEO explains: “At the core of our business is the understanding that every one of our people can be themselves at work and that they belong. They truly are the thing that sets us apart and the reason customers choose to fly with us. We know that the touchpoints that matter most and the experiences that differentiate Virgin Atlantic, are driven by our people and that’s why it was so important they’re at the heart of this campaign.”

Annabelle Cordelli, Vice President, Brand & Marketing at Virgin Atlantic sums up the approach: “It’s more important than ever that we reimagine the world and lead the way with fresh ideas. Virgin Atlantic is uniquely placed to do this because of the rich individuality of our people and our customers: the unique people who march to their own drumbeat, fly their own path, see things from a different angle. So it makes sense to start by championing them – and then apply this spirit to everything we do. After two challenging years when life has been on pause, it’s time to see the world differently.” 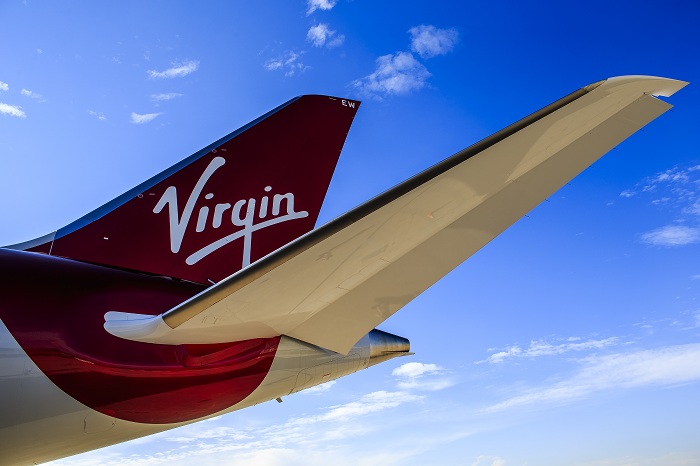 Virgin Atlantic has recently reinstated its full portfolio of US destinations for the first time since the beginning of the pandemic, flying to destinations including New York, Los Angeles Miami, San Francisco, Orlando, Boston, Washington, and Seattle and looks forward to launching new services to Austin, Texas on 25th May 2022.  Later in the year, Virgin Atlantic will also take delivery of its newest aircraft, the A330neo, a crucial step in Virgin Atlantic’s fleet transformation programme creating one of the youngest, greenest fleets in the sky and also taking its onboard experience to new heights.

The behind the scenes making of the TV ad can be found https://youtu.be/N5lnQHQ39Ho