Rixos Premium Dubai has announced the appointment of Cenk Unverdi as general manager.

The move earns Unverdi a promotion to the title of cluster general manager, as he adds the new title to his existing role as general manager at Rixos The Palm Dubai.

He now oversees all day-to-day operations of the two five-star properties in Dubai, utilising his extensive knowledge of the Rixos brand.

He has over ten years’ experience working in some of Rixos’ finest properties with proven success in both city environments (Kazakhstan) and resort environments (Dubai).

Starting out in finance, business administration and food & beverage at Rixos President Astana, Unverdi then took part in management trainee programme that allowed him to progress into various operational roles where he gained experience across all aspects of hotel management.

He then moved to Dubai and joined Rixos the Palm Dubai as residence manager, overseeing the pre-opening of Rixos The Palm Dubai in 2012.

Unverdi quickly progressed to the role of general manager with key successes including overseeing the restructure of Rixos the Palm as it transitioned into a multi-concept resort in 2016.

He was also assigned the role of project leader for the pre-opening phase of the new Rixos Premium Dubai, which opened in Jumeirah Beach Residence in 2017. 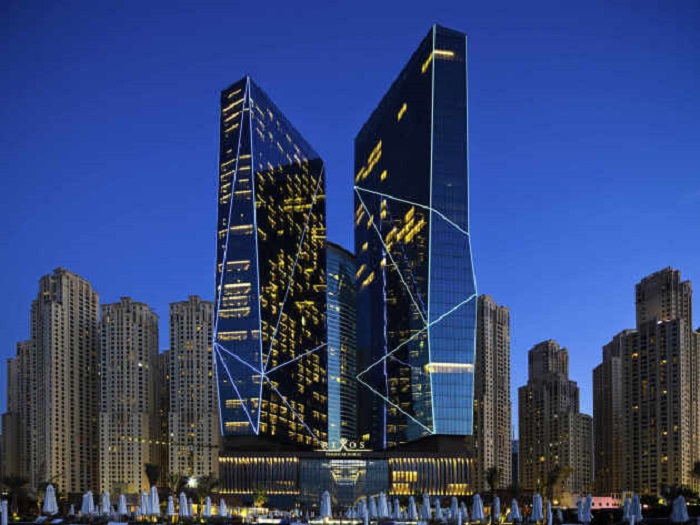 Rixos Premium Dubai hotel and resort is situated at the heart of Dubai’s popular urban destination, Jumeirah Beach Residence overlooking the world’s largest Ferris Wheel, The Dubai Eye, and is within close proximity to popular shopping destinations such as The Walk, Dubai Marina Mall, Mall of Emirates and the city’s buzzing highway, Sheikh Zayed Road.

The impeccable crystal design of the tower is an architectural landmark transforming the cityscape of the area.

The 35-storey beach hotel features a private beach, a number of nine restaurants and lounges, 11 meeting and conference venues and Natureland Spa that is set to revitalize guests through authentic Turkish rituals.