ITB Berlin – the largest tourism event on earth – got underway at Messe Berlin today, with over 10,000 exhibitors beginning to greet the expected 100,000 guests.

UNWTO secretary-general Taleb Rifai was among the many high-profile guest speakers early on, presenting the assembled industry leaders with a challenge to make the next decade one of “fairer, stronger and more sustainable growth”.

“Now – with recovery under way and international tourist arrivals up by seven per cent in 2010 – is the time to look forward and ask what the next ten years hold for our sector,” he explained.

The World Travel & Tourism Council also generated a great deal of interest among delegates, announcing the nominees for the Tourism of Tomorrow Awards. 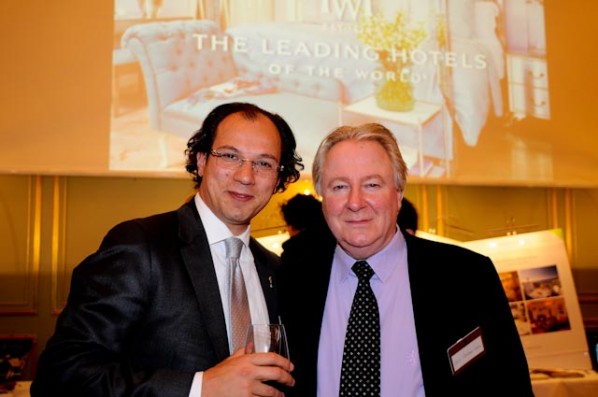 Industry leaders in sustainability will be judged by a panel of experts in four categories – Global Tourism Business, Conservation, Community Benefit and Destination Stewardship – with the winners announced in Las Vegas later this year.

Also making a splash today was Emirates Palace, which was showcasing its summer offering alongside the Abu Dhabi Tourism Authority. 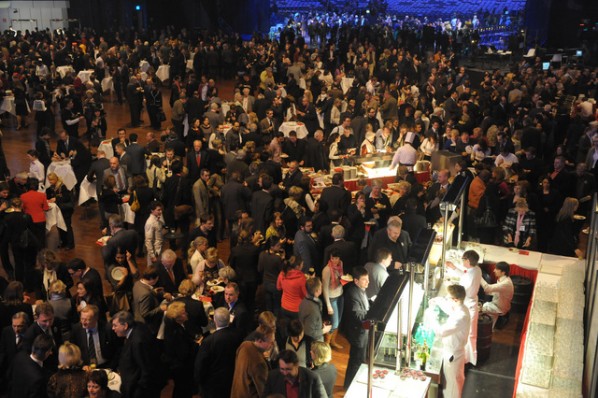 Over 100,000 visitors are expected at ITB Berlin this year

Both the hotel and United Arab Emirates tourist board have boosted their presence at ITB Berlin this year, as the region continues to grow in significance in the global tourism market place.