LATAM group projects a passenger operation of 74% for June compared to the same month in 2019. The group will also begin operations between Puerto Maldonado and Cusco, Peru, whilst resuming three routes from Belém to Macapá, Fortaleza and Manaus in Brazil.

The group’s cargo business has scheduled more than 1,220 flights on cargo freighters. These projections are subject to the evolution of the pandemic in the countries where the group operates. 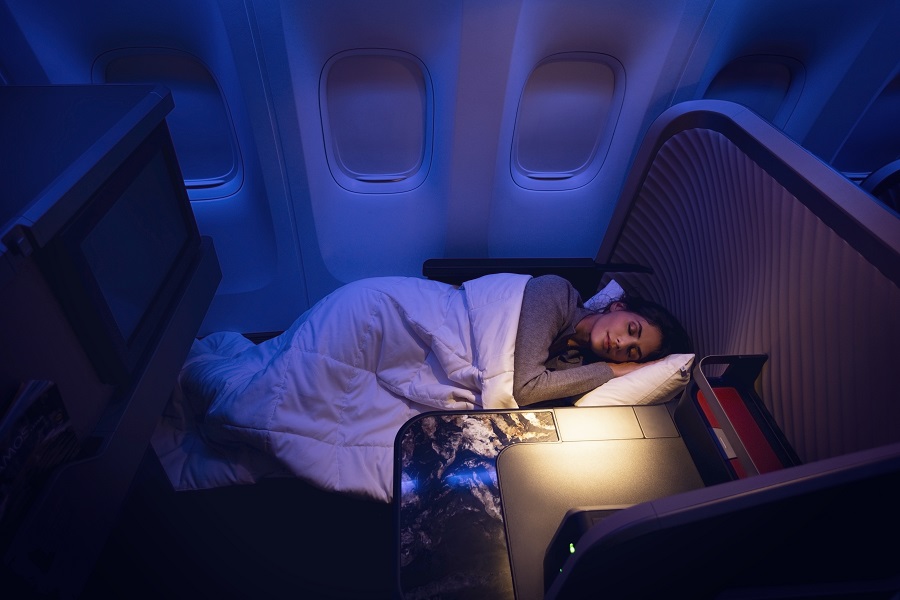 The load factor of cargo operations was 58.0%, which corresponds to an increase of 1.6 percentage points in relation to May 2019.