Passenger traffic through Phuket International Airport surged 28 percent in the first half of this year compared to 2009, heralding a return to levels not experienced since the boom year of 2007.

C9 Hotelworks Managing Director Bill Barnett said one clear indication of the bounce back was the rise in hotel occupancy from 61 percent in 2009 to 70 percent in the same period of this year, although this did come at a cost of average room rates – down 9 percent.

He also noted the shift in visitors profile. 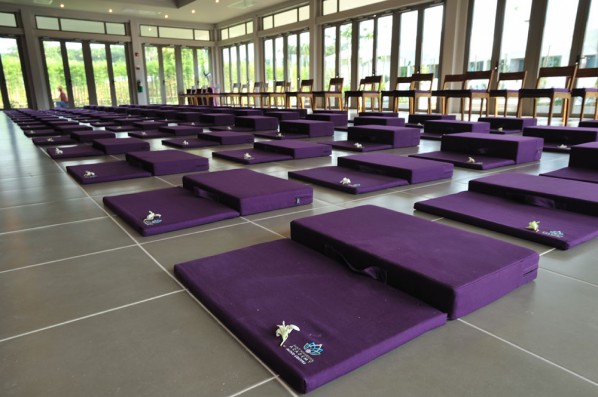 “Driving this trend is the weakening of the euro and pound sterling which have jolted market sentiment and transformed travel patterns to the resort island destination.”

Bill Heinecke, Chairman and Chief Executive Officer of Minor Group International – one of Thailand’s largest upscale hotel and resort owners – is also bullish for the hospitality industry on the island.

“The latter part of this year’s third quarter is seeing positive pick up in the market, which is a good sign given that it is traditionally low season on the island,” Heinecke said.

“Following recent events and low season demand, we are delighted to see that we have better results than last year. With regards to the fourth quarter, we have already seen positive signs for strong bookings coming in for October, November and December, so we remain positive that there will be 15 percent year-on-year growth.” 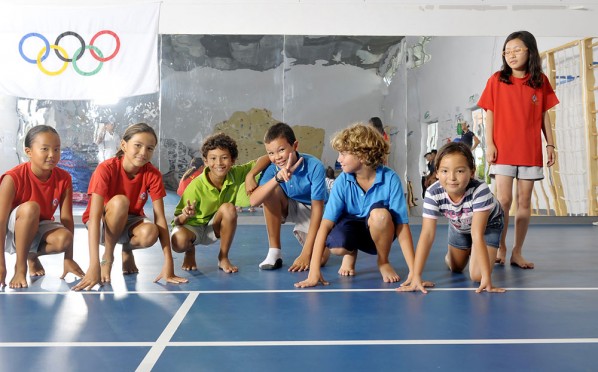 (World-class facilities for kids at the Phuket International Academy)

Barnett added that the effect of the political crises in Bangkok during the months of April and May caused a 38 percent drop in the second quarter of 2010 compared to the first quarter – but the impact on hotels was minimal as this came on the heels of the tourist high season coupled with increasing direct international flights that allow door-to-door access to the island.

Pushing sporting boundaries
This November the island is marking its arrival on the global sport tourism arena with opening of the groundbreaking Phuket International Academy Sports and Leisure Club (PIASLC). 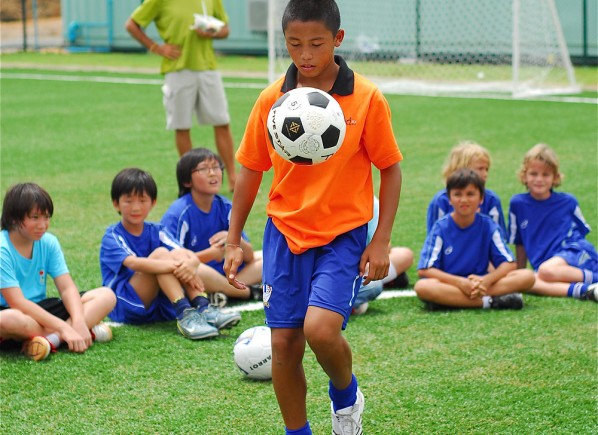 Set to become one of the world’s premier sports and corporate event facilities, the US$45 million complex is set on 54 acres of land on the island.

The club has rapidly gained recognition through high-profile affiliations with global sporting organisations such as Brazilian Soccer Schools (BSS), NZRugbyResources (NZRR), and US-based IronKids Triathlon with more announcements pending in relation to tennis and swimming.

PIA Deputy Chief Executive Officer, Nick Seaver, said the PIASLC is being positioned as Asia’s finest destination not only for sports, but also for corporate events such as conferences, incentives, retreats and teambuilding.

“Being in Phuket is a big advantage. It is not only an exotic location but the most exciting component of what we are doing is that every element of the club has been planned down to the finest detail from using cutting edge materials and equipment to employing the most qualified staff to manage and coach at the club,” said Seaver. 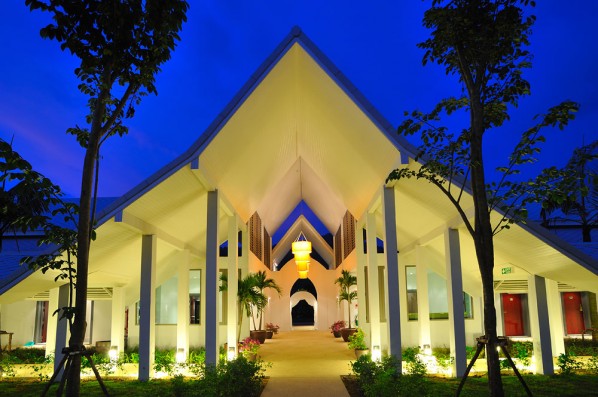 “As a fully-integrated complex, we are also going to be the perfect location for companies looking to build something active into their event programmes.”

“We have a dedicated team to work with corporate event organisers and planners to ensure these programmes run smoothly and of course any company hosting their event with us will have full access to all sporting, conference and team building facilities as well as on site accommodation.”

One of the many international organisations quick to partner with the PIASLC has been NZRugbyResources, who inked a deal with the club to use it as a base for elite training camps for global members of its programmes.

NZRugbyResources Director, David Adamson, said the PIASLC’s Rugby facilities were “second to none” in the region and perfect for conducting elite and amateur training camps and competitions.

“We will be bringing the very best athletes to the facility with the utmost confidence that we can deliver training levels unequalled in Asia if not the world. Combine this with our wish to work with the amateur teams throughout Thailand and Asia and the superb facilities at the PIASLC Rugby facility the entire experience will be outstanding,’’ Adamson said. 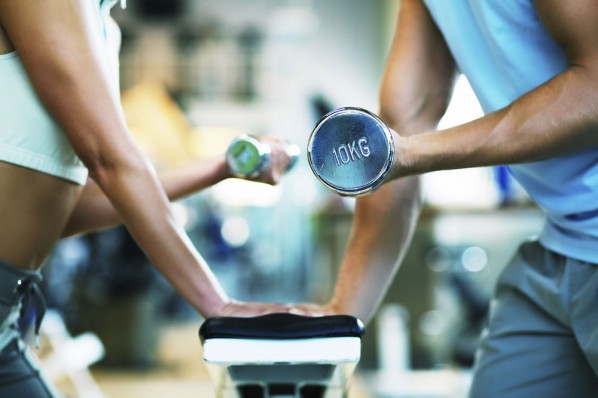 Another key partnership for junior athletes has been with the internationally-renowned Brazilian Soccer Schools (BSS) after officials from the organisation inspected the purpose-built floodlit soccer field at the PIASLC and endorsed the club as its home in Phuket.

The PIASLC has also confirmed an affiliation with the US-based IronKids programme, which is part of the IronMan Group but focused on children. This partnership will focus on bringing junior Triathlon events as well as training camps for children aged between 6 and 15.

Four IronKids events per year are planned, with the first one kicking off in December this year, targeting local and regional children.

“The IronKids mission is to inspire and motivate youth through sport to lead an active, positive and healthy lifestyle,” said IronKids Director, Michelle Payette.

Nick Seaver added that to achieve partnerships with such esteemed organisations was a solid endorsement of the meticulous planning that has gone into the design and construction of PIASLC.

“We have managed to secure some very prestigious partners on the basis of our future goals, which only makes us more determined to deliver one of the world’s best sporting and event facilities,” Seaver said.