The World Travel Awards Grand Final is scheduled to take place this weekend at La Cigale Hotel in Doha.

As a key sponsor of the event Doha Insurance Company is playing a vital role in the development of tourism in the Middle East and around the world. Here Breaking Travel News takes a look at the company.

Doha Insurance Company is a Qatari shareholding company registered and incorporated in the State of Qatar under Emiri Decree No. 30 issued on October 2nd 1999, listed on Qatar Exchange, and is engaged in the business of insurance and re-insurance.

The company was formed in response to the need for growth in the insurance industry, warranted by unprecedented accelerated economic expansion in Qatar as well as the enactment of laws encouraging investments.

During 2006, the company established an Islamic Takaful branch under the brand name Doha Takaful to carry out insurance and reinsurance activities in accordance with Islamic Sharia principles on a non-usury basis in all areas of insurance.

Supported by a highly motivated and well qualified team, Doha Insurance is now poised to play a major role in the Regional and Arab insurance industry.

The outlook is stable. 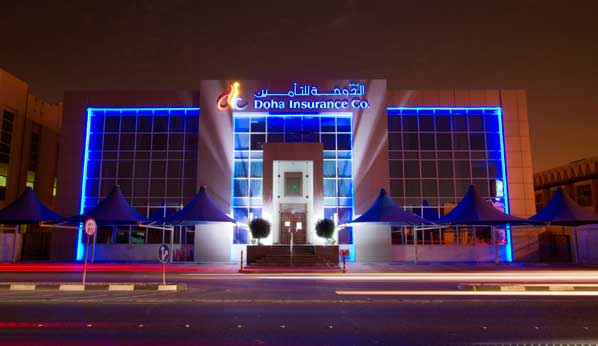 Formed with a fully paid-up capital QR127 million (US $35 million), Doha Insurance was listed on Doha Securities Market in December 2001 and presently has more than 2000 shareholders.

Doha Insurance aims to raise the level of professionalism in the insurance services in the State of Qatar.

The Company employs well qualified and experienced insurance professionals who provide corporate and individual insurance at competitive rates for all classes of insurance.

Doha Insurance is dedicated to quality of tailored customer service and mutual trust.

Claims processing functions are streamlined to provide customers with fair and timely settlements.

Company wins of some major property and construction accounts evidences this.

There is more information on the official Doha Insurance Company website.