Laying out a roadmap for the reopening of the English economy earlier this week, Boris Johnson was able to offer the travel industry the first real good news it had heard it nearly a year.

The global travel taskforce would reconvene to examine how to reopen the sector, the prime minister revealed, with a report due on April 12th.

Currently, the government hopes international travel can fully resume in mid-May, clearing the way for a well-earned summer break for millions.

However, the timeframe remains flexible, with a slowdown in vaccinations, an increase in infections or the arrival of a new variant of Covid-19 just some of the reasons for a possible delay.

Responding to the plans, Kerry Golds, managing director of Abercrombie & Kent (A&K) in the UK, tells Breaking Travel News she is cautiously optimistic about the coming months: “The news has given us a level of optimism, which is what the industry has needed – and I think things are now a little more positive.

“Of course, I am a little bit cautious of the date – May 17th – for the relaunch of travel; a huge amount of work remains to be done by the global travel taskforce and others before then.

“A lot of variables could stop the plans.”

She adds: “In terms of A&K, we have seen a surge in activity – though, perhaps not to the levels we have seen claimed elsewhere.

“However, we have seen so many false starts in the last 12 months, and a number of things can still go wrong, so I will not get too excited until we actually know.

“The gap in demand is closing on where we were early last year, but you are still going to be significantly down.

“Perhaps it is different in the mass market, but we do not really deal in volume.

“Our market is generally more sustainable, though; there is more disposable income, and our customers may have been less impacted by the financial downturn.

“Certainly there has been an uplift, but we are not back to where we should be.” 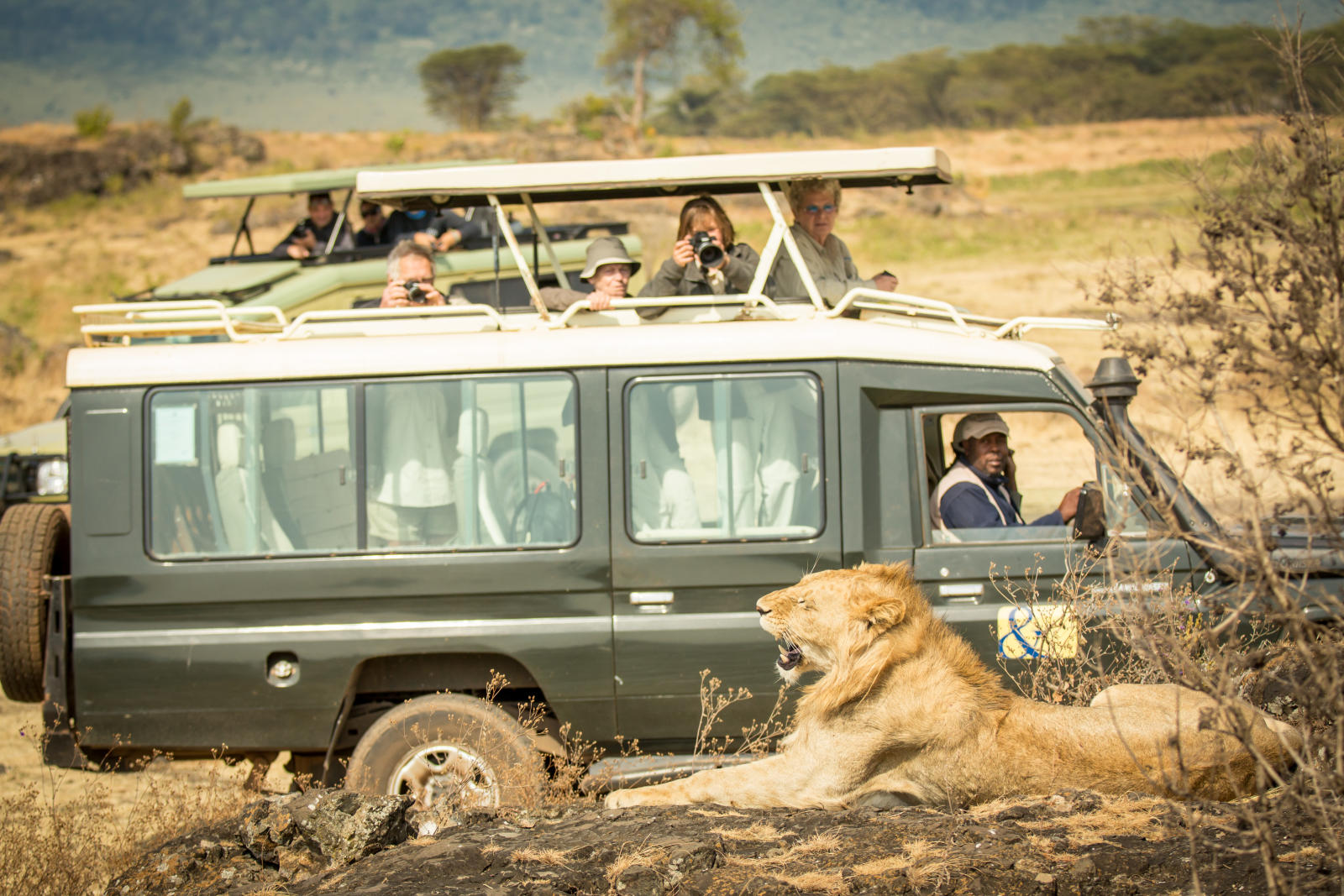 While buoyed by the most recent announcements, Golds argues the government could have done more to protect the travel sector over the past year.

While retail, hospitality and other industries have been offered tailored support, travel agents and aviation have been left out in the cold.

She argues: “The government will have to withdraw the furlough scheme at some stage, but I would support an extension until June.

“Only for the first time this week did the prime minister acknowledge the issues that the tourism, travel and aviation industries have suffered.

“The real results of this pandemic will only become clear once the furlough scheme ends.”

She adds: “The government has not done a great job so far in supporting our industry, there has been a focus on leisure and retail, but we have had no chance to recover at all over the past 12 months.

“For this reason I hope there is more tailored support in the upcoming budget - we have survived on very little over the past year.

“Tourism, though, is a very collaborative industry, and I am thankful we are able to talk to people, even if they are our competitors, and we have got each other through this.” 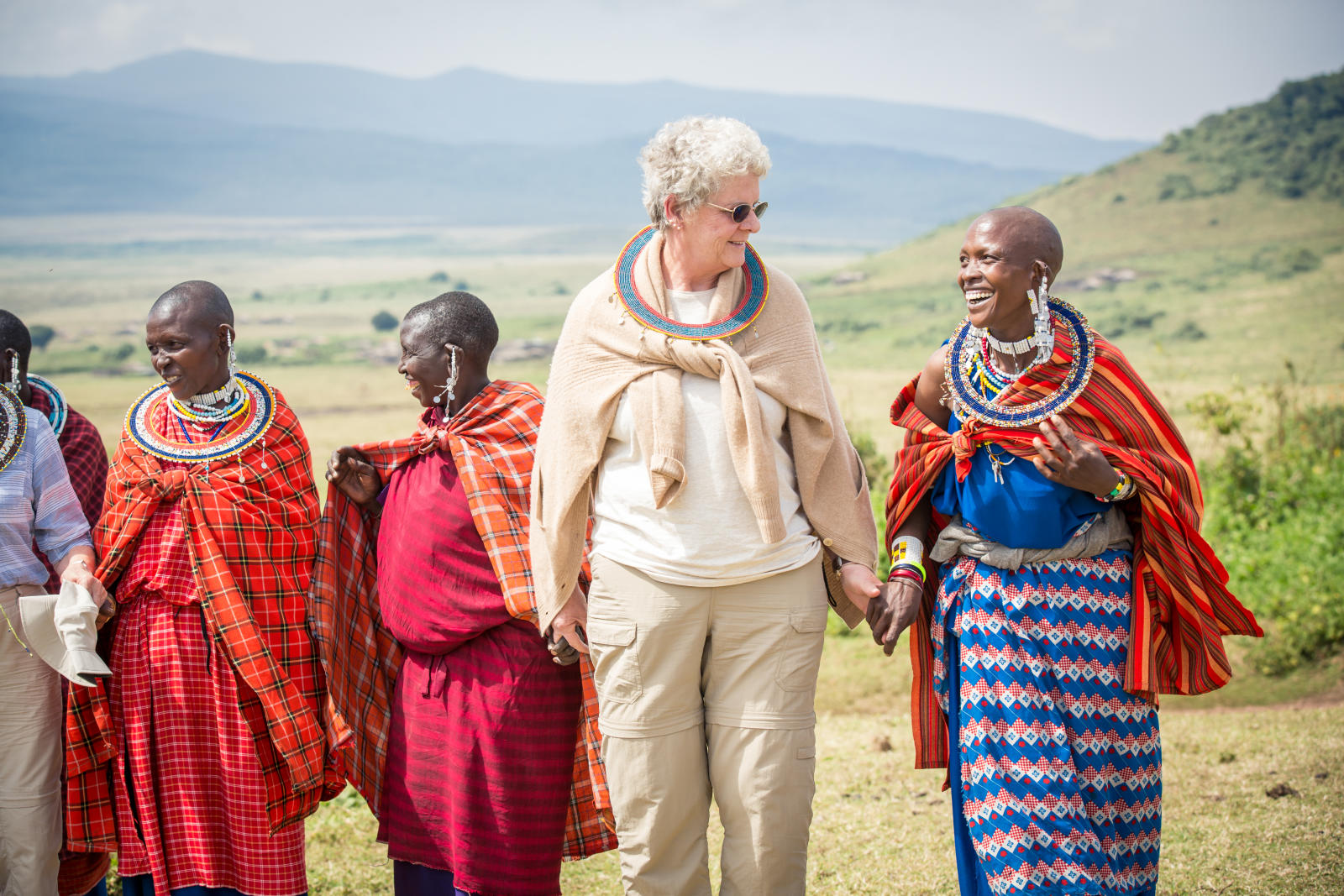 As borders reopen around the world, Johnson and his officials will be expected to take a lead in formalising the process, working with partners to get people moving.

Golds explains: “We work very closely with the World Travel & Tourism Council (WTTC) and other organisations – but the direction has to come from the government.

“It is going to be really challenging to get a uniform approach to reopening – and vaccination passports may be a positive step in that direction.

“Aviation will also be hugely influential, they are in a position to decide who boards and who does not, so they will play a big role in unifying the reopening.

“One of the things we have done well here in the UK has been vaccination, and we are now ahead of some other destinations – so where does that leave us in terms of travel?

“Ground operators are in this regard irrelevant; it will be the airlines and governments who decide who can travel over the next few months.

“In terms of vaccine passports, it is not something we are considering currently, and we will follow the lead and legislation of the government.”

All being well, British travellers should be able to make short trips to Europe in the short- to mid-term, but holidays further afield may take a little longer.

As Golds explains, A&K has been tailoring its offering accordingly.

“We are likely to see some European destinations come back in the summer, and we have seen deals with Greece and now Spain to make that happen.

“But in terms of longer-haul, I do not envisage much coming back until the fourth quarter of this year, and even then, it will be slow, with growth continuing into 2022.

“In response to this, we have been directing our advertising more toward Europe, and in particular our villas, which have been a real success.

“This has not been our core product, but the exclusivity is attractive to people in the current situation - people are also looking to stay closer to home.

“With Cox & Kings, too, we have introduced the new Spotlight Tours; single-centre Europe trips with options to explore.

“At the same time, we have reduced group sizes to make people feel more comfortable.

“Beaches have also grown, in the Indian Ocean, the Caribbean, which again is away from our core market, but we have been able to offer as these destinations come back, particularly in the Maldives.” 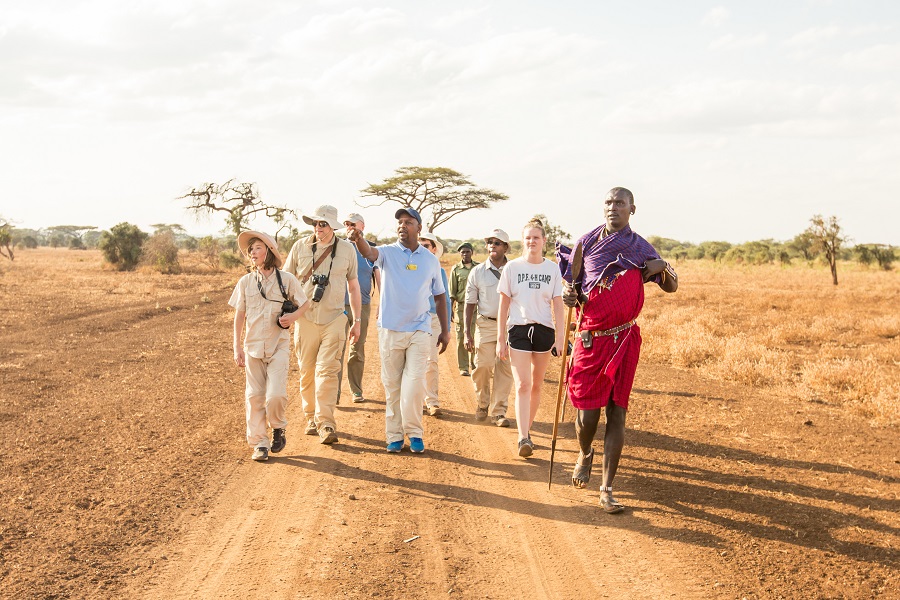 Founded in Africa in 1962 by Geoffrey Kent, A&K originally lay claim to little more than a refrigerated ex-army truck and the best tents money could buy.

Then, the company went by the motto ‘off-the-beaten-track safaris’.

A lot has changed in the intervening years, but they still want to take clients down the road less travelled.

Nearly six decades later, with Kent still at the helm, they have extended around the globe to more than one hundred countries on all seven continents.

The company has more people in more places than any other travel company, with more than 55 on-site offices in over 30 countries.

Most recently, A&K also completed the acquisition of Cox & Kings – right as the Covid-19 pandemic struck.

As Golds explains: “The timing was not ideal for the deal, but we stand by the decision and we know it will be a good move for us in the long term.

“We bought one of the oldest travel brands in the world, so we now have two really strong heritage offerings.

“The way we see it, is that the two companies complement each other – A&K is the ultra-luxury, while Cox & Kings is more premium luxury.”

She adds: “While they are both in the luxury market, they are not really in competition.

“Cox & Kings are dominated by their escorted tours, set departures, while A&K is a lot more bespoke.

“Because of the timing, we have had to do some more integration than perhaps we were planning, but we are keen to keep the two brands separate.

“Looking at things positively, we have had time to look at the brand, to move over the technology platforms – the slowdown has given us time to take care of some projects we might not have had the chance to do otherwise.

“Going forward, we are well placed to capture both sides of the luxury market.”

With the recovery now, potentially, in train, there is also a chance the company could expand further in the coming months.

Golds adds: “It is well documented our two shareholders - Manfredi Lefebvre and Jeffery Kent – are continually looking for opportunities for new acquisitions.

“In terms of smaller companies, they may have had any easier route to survival over the past year compared to a larger corporate like us - they do not have the mass overheads, and can hibernate quicker.

“That said, some smaller companies have, and will continue, to fall away.

“Even though we have had some positive news recently, it is going to take time for balance sheets to get back to a better place.” 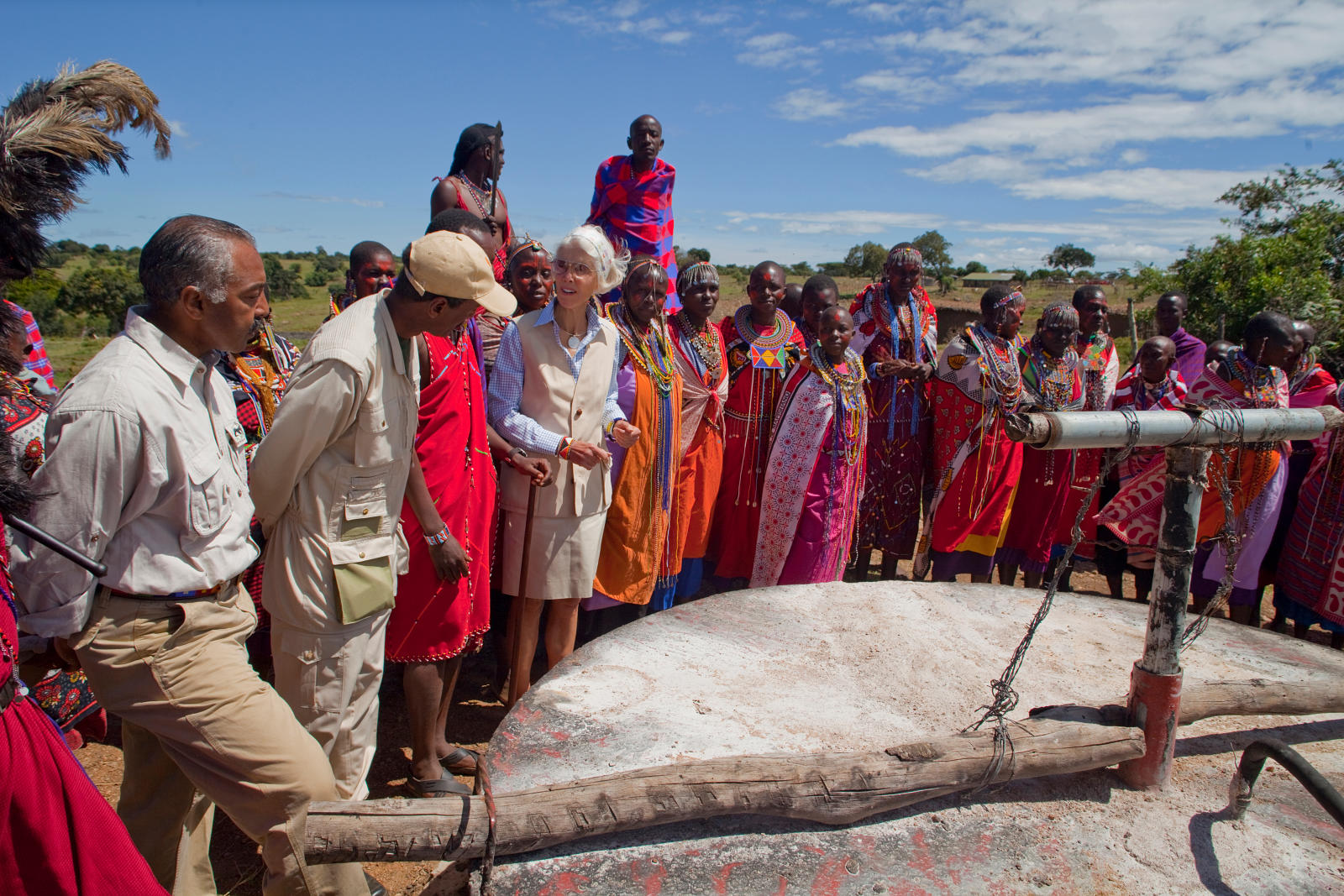 Finally, turning to Abercrombie & Kent Philanthropy (AKP), Golds explains the charitable arm of the organisation has been working overtime during the tourism slowdown.

“AKP has been expanded by Covid-19; we have invested more money here.

“As much as we are committed to our clients, staff and partners, we are equally committed to the support the tourism sector globally.

“AKP has been going for nearly 40 year; sustainability and charity are now hot topics, but we have been doing it for years, it is part of our DNA,” Golds says.

“That said, what we are doing has changed, and we have been looking at the necessities of life.

“A lot of communities are reliant on tourism, on visitors, and they have not been able to travel – this has been hard.

“The support we now offer is food, necessities, rather than projects to develop the environment, for example, or to drive jobs – we have had to focus on the basics.”