A new program will allow travelers to receive free train tickets for train journeys throughout Spain until at least the end of 2023
This new initiative, which officially launched in September 2022, allows anyone (including international tourists) to take advantage of free train travel on Spain’s commuter trains and medium-distance train journeys operated by the train line Renfe.
Travelers can experience the beauty, culture, food, and history of Spain while saving money hopping around the country by train.
This announcement comes after other European countries, including Germany and Austria, have announced discounted train travel programs.

But Spain is the first country to fully subsidize train travel for all.
Free train tickets are available to anyone in Spain until the end of 2023, but there are a few caveats.

First, the free tickets are only available on Renfe-operated commuter trains (Cercanías and Rodalies) and medium-distance train journeys under 300 kilometers, or 186 miles. It does not apply to Renfe’s high-speed AVE trains that connect destinations like Madrid and Barcelona.
However, the free train service still allows tourists to travel between multiple cities within regions like Andalusia (for example, a train journey from Seville to Córdoba or Cadiz would be free under this scheme) or to take day trips from major cities. 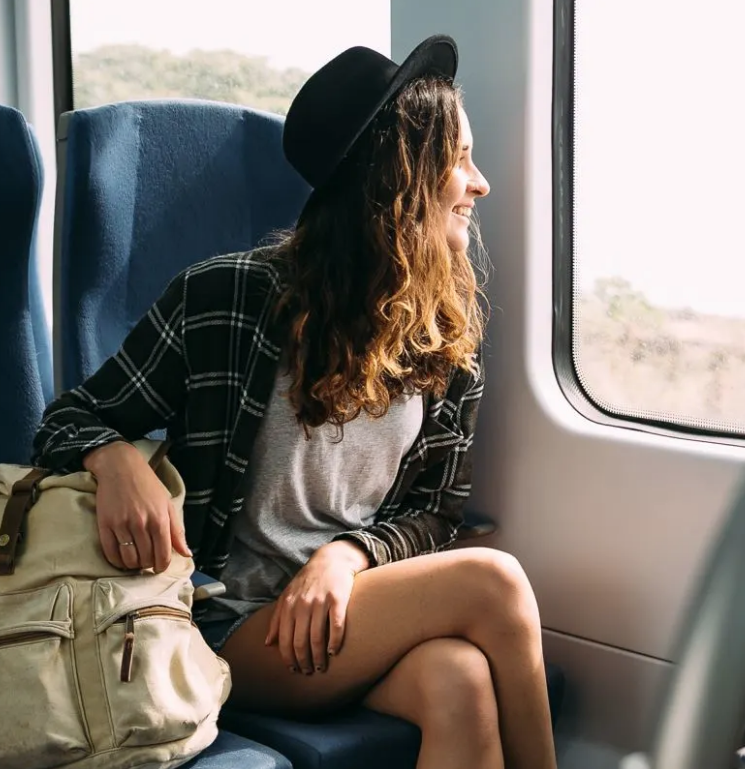 The second caveat is that the free train tickets scheme only applies to multi-journey tickets and not single tickets.
You must pay a deposit of €10 (≈$9.77 USD) for commuter trains or €20 (≈$19.55 USD) for medium-distance trains. Under the original scheme announced from September 2022 until December 2022, you would be receive a refund of your deposit after completing 16 one-way journeys.

Presumably, the extension of this policy in 2023 will carry similar parameters.
For example, if you are staying in Madrid and plan to take day trips to Toledo and Segovia, you might normally spend €40 or more on train tickets. But with the current promotion, you would pay only the €20 deposit.

In order to take advantage of this offer, travelers will need to download the official app for the train line Renfe. Foreign tourists will also need their passport number in order to sign up for the program.
The purpose of Spain’s new free train travel program is two-fold.

The initiative is firstly designed to relieve the cost of living crisis many locals are experiencing due to inflation and stagnant wages. Free train tickets will allow commuters to save hundreds of euros and ease their financial burden.

“I am fully aware of the daily difficulties that most people face. I know that your salary is getting less and less, that it is difficult to make ends meet,” Spanish Prime Minster Pedro Sánchez said of the decision to make train travel free through at least the end of next year. 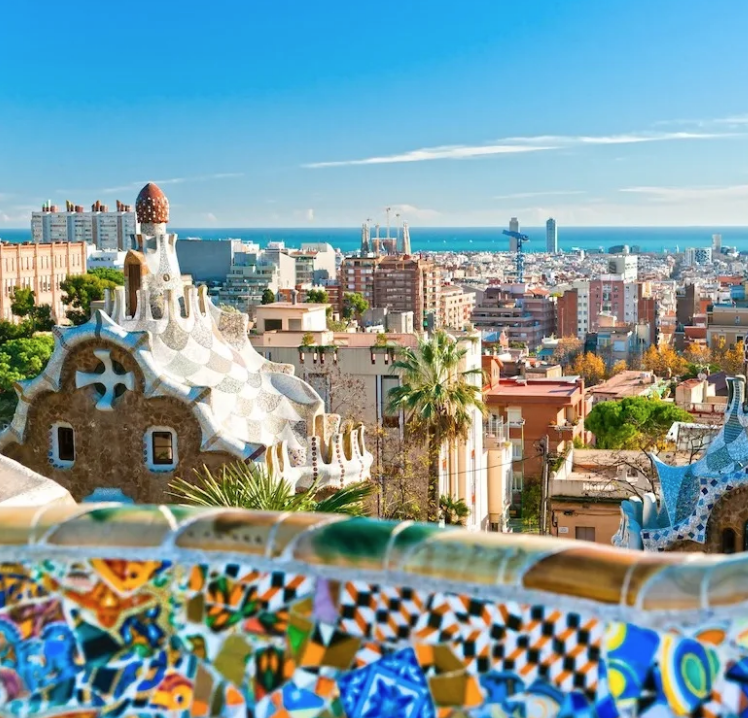 By opening up the program to anyone in Spain, not just locals, it offers the additional benefit of allowing tourists in Spain to save money on getting around the country.

Even if you forfeit the deposit by taking less than 16 one-way trips, you can still save big on train fares around Spain.