The Tourism Authority of Thailand (TAT) and Thai AirAsia have unveiled an aircraft decorated in a bold and colourful “Amazing New Chapters” design with the airline offering promotional fares carrying discounts of up to 30 per cent across its domestic network, including regional connections in celebration.
Mr. Yuthasak Supasorn, TAT Governor, said “The decorative design of the aircraft promotes the Amazing Thailand, Amazing New Chapters concept, and highlights the new, unique, worthwhile, and impressive experiences that await visitors to Thailand. At the same time, it celebrates the long-standing partnership between TAT and AirAsia in marketing Thailand as a preferred holiday destination for travellers from Asia and further afield.”

With the TAT extending its Amazing Thailand, Amazing New Chapters concept into next year with the ‘Visit Thailand Year 2022-2023: Amazing New Chapters’ campaign, another aircraft design is to be unveiled in the coming months showcasing Thailand’s 5F soft-power strategy of Food, Festival, Film, Fashion, and Fight. 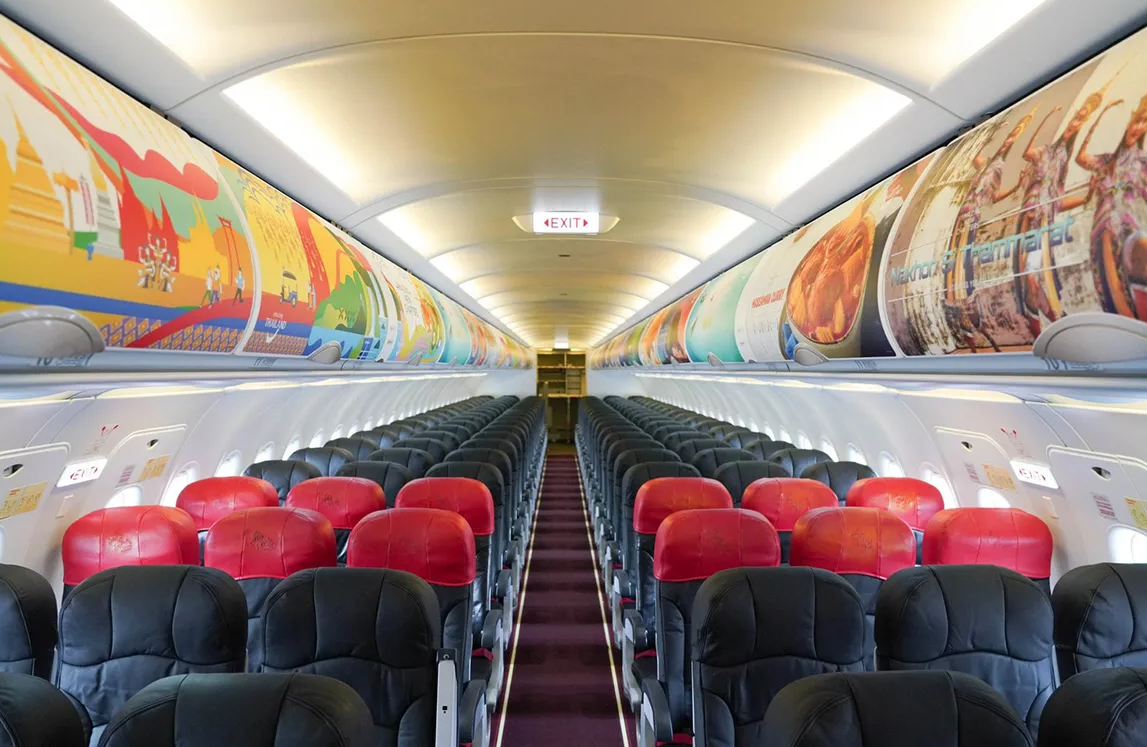 The just-unveiled decorated aircraft will operate both domestically within Thailand and on international routes, primarily to destinations in ASEAN and India which are among important visitor source markets for Thailand.

The exterior design on the plane combines elements from the Amazing New Chapters logo with graphic patterns reflecting the ‘NFT’ or Nature, Food and Thainess concept, including recognisable features like temples, a tuk-tuk, and Thai dishes. Lines from the logo are used to convey journeying that can be experienced throughout Thailand’s diverse and many regions.

Inside the plane, the design takes on more of a cinematic feel and presents images that showcase tourism products, services, and attractions from all the five regions of Thailand.

The aircraft’s new decoration is also meant to symbolise how Thailand’s tourism and aviation industries are recovering in the post-pandemic era. It will also help publicise tourism throughout this year’s high season – during which TAT and Thai AirAsia plan to run more joint campaigns – presenting the new tourism dimensions available in Thailand to all potential tourists.

Mr. Santisuk Klongchaiya, Thai AirAsia Chief Executive Officer, said “AirAsia has resumed its entire domestic network, including regional connections, and is ready to continually bring back international routes. AirAsia thanks TAT for its support and continued trust, especially during the COVID-19 crisis and now during the recovery.”

The promotional fares being offered by Thai AirAsia in connection to the newly unveiled Amazing New Chapters aircraft design must be booked by 18 September, 2022, via the AirAsia Super App and are for travel from 12 October, 2022 to 23 March, 2023. 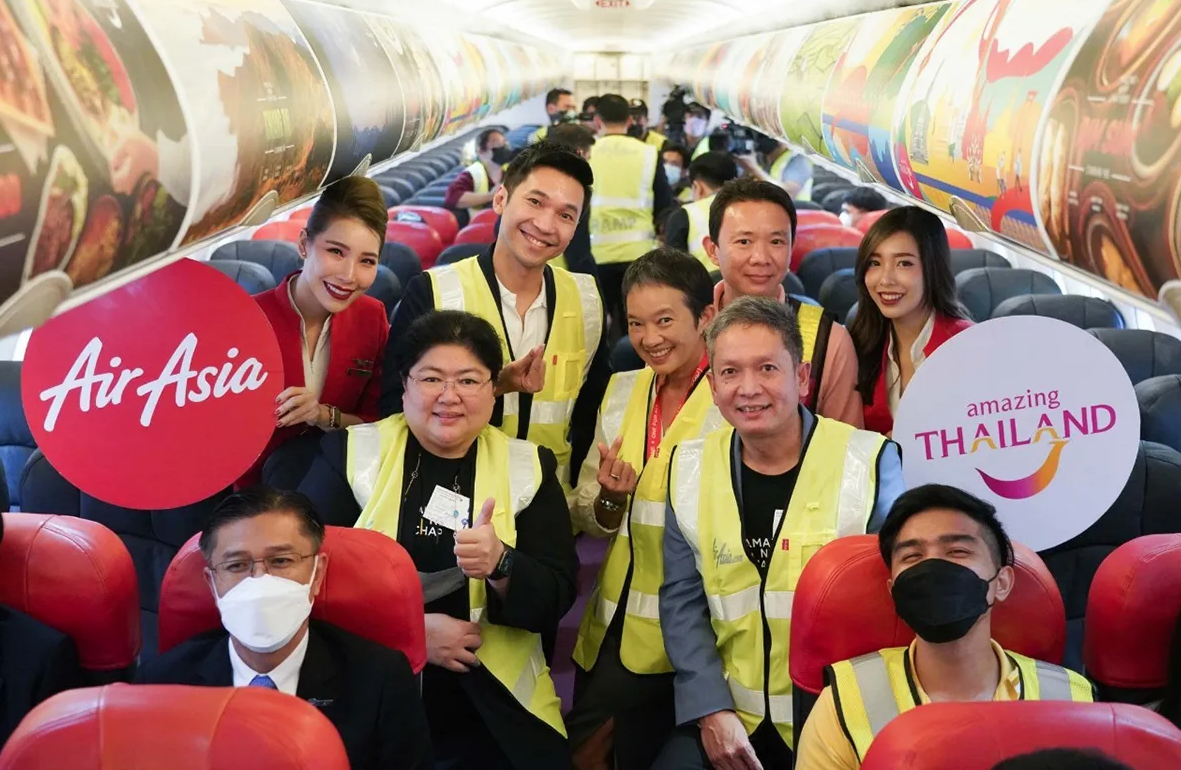