After the successful launch of Serenity movie at Maradiva, some of the cast members were happy to participate in a tree planting ceremony.

The tree planted is “Eugenia Bojeri”, commonly known as “Bois de Clous” and is an endemic plant to Mauritius.

Earlier this year, Mauritius reached a new landmark in its history, with the arrival of the first Hollywood movie, Serenity, which is being shot in the country. 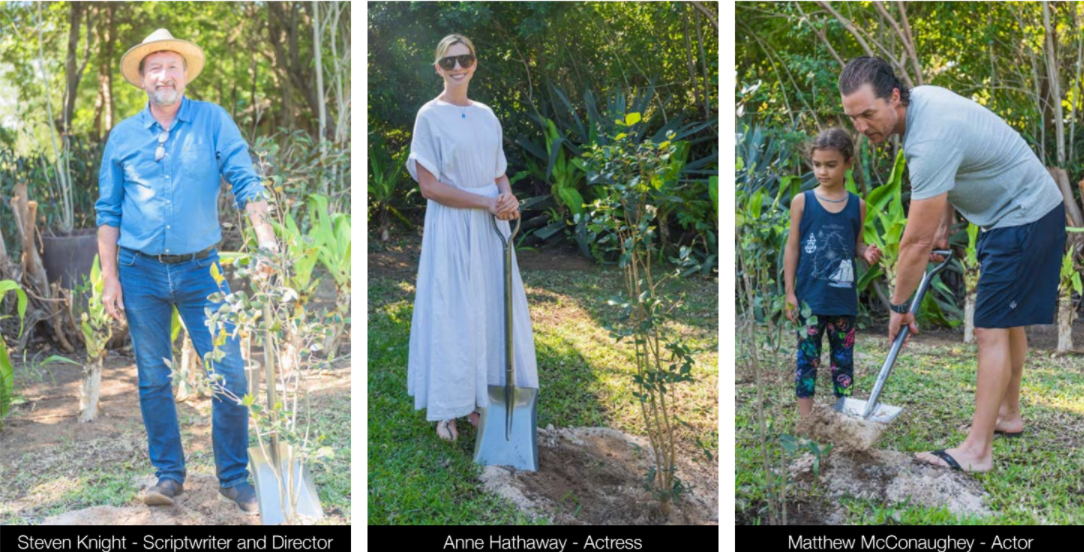