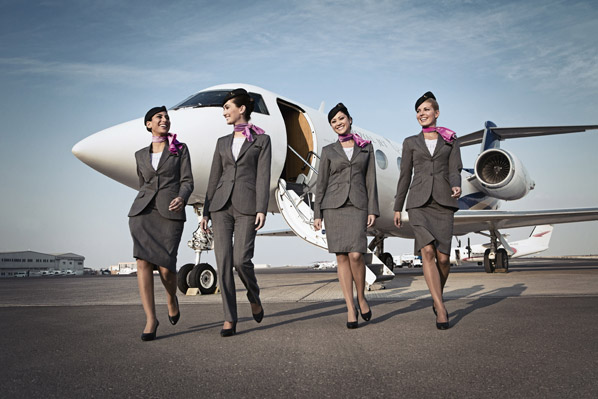 Captain Patrick Gordon, acting president and chief executive officer of Royal Jet said: “Our first Bombardier Global 5000 has been in service for the past two months and is already extremely popular with our clients.

“Having a second jet available will help us to meet the needs of Royal Jet’s increasing demand from clients and the growing business aviation industry in the Middle East.

“The regional corporate market is steadily growing and instead of flying with a commercial airline, in many instances it is a cheaper alternative to charter a private jet – such as the Global 5000 – for journeys within the region and further afield.” 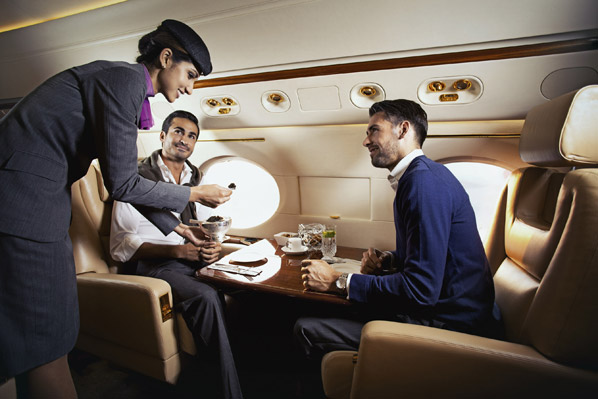 The Bombardier Global 5000 business jet can carry up to 12 guests and provides more high-comfort living and working area than any of its peers.

The cabin can also be configured to sleep seven guests.

The company is evaluating other airline manufacturers and Royal Jet is renewing its collaboration with Boeing and will take delivery of two new Boeing business jets in September and December 2015.

Aircraft from Airbus and Gulfstream will be considered as part of Royal Jet’s fleet replacement and expansion programme that will increase the fleet to 20 aircraft by the year 2020 at a cost of US $700 million. 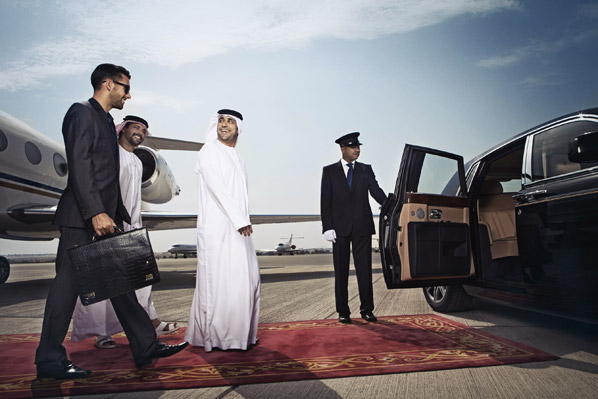 Captain Patrick Gordon concluded: “Thanks to His Excellency Sheikh Hamdan Bin Mubarak Al Nahyan’s vision and the experienced board of directors, we are already the benchmark for Middle East private charter companies and it’s our aim to set the standard globally for operators offering VIP chartered services.

“Our fleet expansion is central to our long-term strategic plan that will allow us to expand our network to meet the growing demand and provide our guests with a superior offering and increased capacity.”

Royal Jet is chaired by His Excellency Sheikh Hamdan Bin Mubarak Al Nahyan, who also serves as Minister in the UAE Federal Cabinet.

Headquartered in Abu Dhabi, Royal Jet operates from its Fixed Based Operations and VIP terminal at Abu Dhabi International Airport.

Royal Jet is the world’s largest single BBJ operator. The private charter company is a founder member of the Middle East Business Aviation Association and a member of the NBAA, MedLink (a service of MedAir Inc.) and the Flight Safety Foundation.