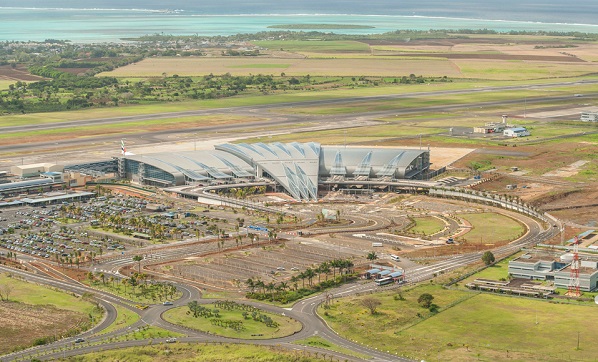 As the industry’s most comprehensive passenger service benchmarking tool, the ACI ASQ Survey has reliably captured passengers’ immediate appraisal from check-in through departure at the gate at more than 300 airports worldwide.

These awards represent passengers’ views on 34 key service indicators and are an objective and accurate indicator of the top worldwide performing airports with regard to passenger service.

“They are complex businesses in their own right.

“As such, a focus on serving the passenger has become increasingly important to ensuring success.

“In the fast-changing landscape of worldwide aviation, ASQ is the key to understanding how to increase passenger satisfaction and improve business performance.

“At the end of the day, good business acumen comes down to a simple equation: better service, improved traffic and a healthier bottom line,” Gittens added.

“I see many airports on the 2014 top performers list that have made the cut year in and year out,” Gittens said.

“It’s particularly satisfying to know that the benefits of the ASQ programme are long-term and far-reaching.

“Likewise, there are a number of new faces, effectively proving that ASQ has something to offer every airport, whether well-versed in passenger satisfaction or just beginning the journey toward customer service excellence.” 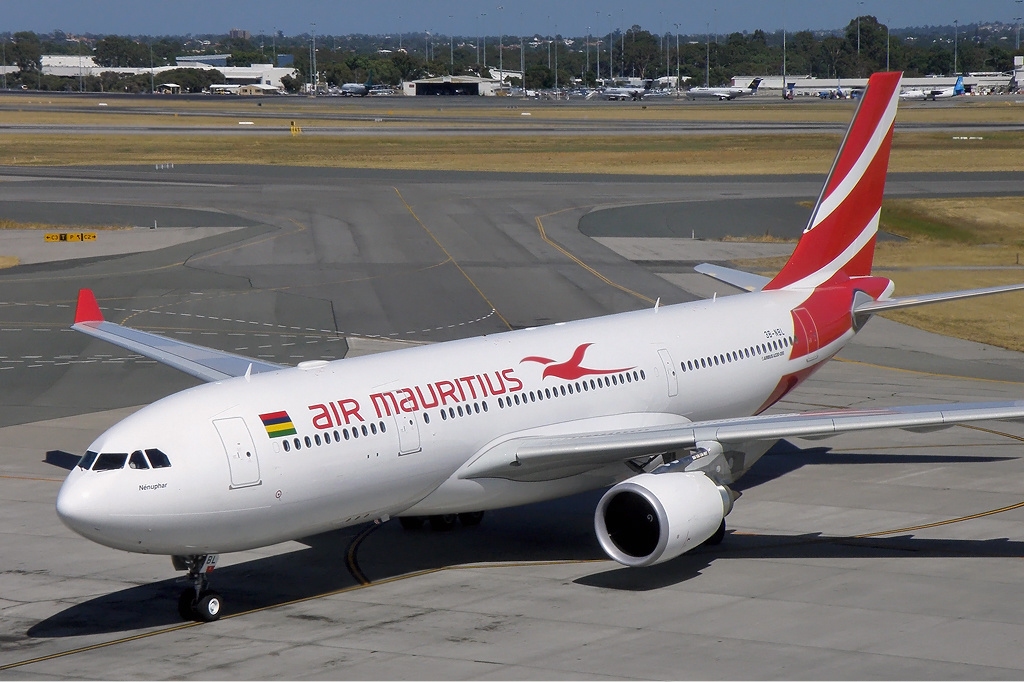 Air Mauritius was recently recognised by the World Travel Awards

The following airports represent the best in class for their respective ASQ categories:

At the same time, Amédée Maingard Lounge also took the title of Indian Ocean’s Leading Lounge at the awards.

Here attentive and discreet staff welcome passengers to pleasant surroundings, allowing them to catch their breath between meetings, to freshen up after an all-night flight or to rest and recover during a stopover.

Amenities in the lounge include local and international books and magazines, TV, a Business Centre with computers, WI-FI, and a children’s play area, as well as a Bar & Buffet area offering a wide selection of food and beverages.