The Portuguese government is looking to fast-track the privatization of TAP Air Portugal, with Lufthansa or Air France-KLM the frontrunners to take over. Portugal’s flag carrier is set to go private two years after it was nationalized
Having already duked it out for control of another European carrier in ITA Airways, Lufthansa and Air France-KLM are set to go head-to-head over a takeover of Portuguese national airline TAP Air Portugal.

The Portuguese Minister of Infrastructure, Pedro Nuno Santos, has yet to clarify how much of a stake is up for grabs, but is looking to fast-track the sale to completion within the first half of 2023. The government is considering selling at least half of the airline, with some officials pursuing a full sale just over two years after TAP was renationalized.
Lufthansa Group reportedly wants as little national involvement as possible, an approach which ultimately led to the Italian government favoring rival Air France-KLM’s ITA Airways bid, which offered the state a larger 45% share. However, Lufthansa and TAP are both part of Star Alliance which could play into the German carrier’s favor.

Short-lived nationalization
Portugal’s government renationalized the airline in June 2020 after buying out investors David Neeleman and Humberto Pedrosa. Prior to that, Lufthansa had been interested in acquiring Neeleman’s stake and had entered negotiations in 2019, but was unable to act over the pandemic. 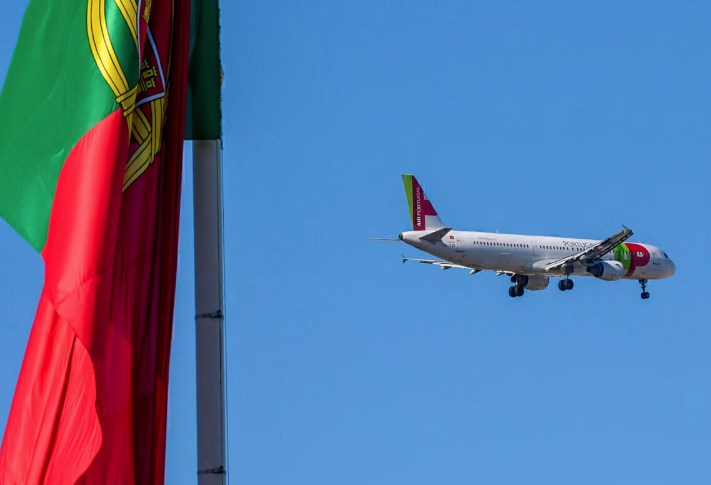 The government eventually acquired a 92% stake in TAP. However, about a year ago, it considered selling off a minority stake, with both Lufthansa and Air France-KLM in the running. At that time, both airline groups were unable to invest as European Union (EU) regulations pertaining to state aid recipients prevented them, something which is no longer the case.
International Airlines Group (IAG), which owns British Airways, Iberia and Aer Lingus among others, would be very interested in taking over at TAP but is likely to be denied due to antitrust regulations.

Like most carriers worldwide, TAP suffered big losses during the pandemic as passenger flights ground to a halt. The carrier received a huge €2.65 billion in financial aid from the European Commission (EC) last year to stay afloat and support its restructuring.
Spanish carrier Iberia is a direct competitor with TAP Air Portugal in the Iberian and South American markets, while IAG’s ownership of Spanish airline Air Europa would add to the complications.