Kate Winslet was amongst guests staying on Sir Richard Branson’s luxury home in the Caribbean when it caught fire after being struck by lightning during a tropical storm.

The Oscar winning Titanic actress was staying at the Great House with her boyfriend and children along with other guests, including Sir Richard’s 90 year old mother and his 29 year old daughter.

According to reports, all guests escaped unhurt in the middle of the night, but the fire is still burning.

Sir Richard revealed in a statement: “Around 20 people were in the house and they all managed to get out and they are all fine.”

“We had a really bad tropical storm with winds up to 90mph. A big lightning storm came around 04:00 and hit the house.

“The main house is completely destroyed and the fire is not yet completely out. My office was based in the house and I have lost thousands of photographs which is very sad.” 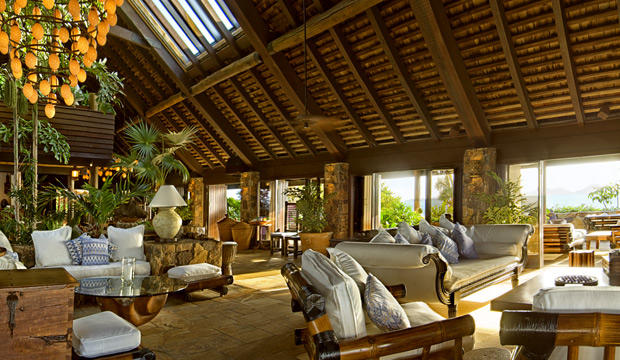 The 2011 Atlantic hurricane season officially started on June 1st and will end on November 30th. These dates conventionally delimit the period of each year when most tropical cyclones form in the Atlantic basin.

Necker Island is Sir Richard Branson’s home and favourite hideaway. He first purchased the island in 1978 and it opened as a luxury retreat, with a team of 60 staff, available for private hire in 1984.