The Malaysian group opened Singapore’s first casino resort last year, and is predicted by analysts to make a profit of S$1.4bn in 2011.

Genting Singapore said the property contributed S$775.2m of S$788.5m of revenues in the fourth quarter.

However its profit margin for its VIP business was reduced as high-stakes gamblers won more than in the previous three-month period. It also paid down interest on its S$207.9 million loan to finance the property.

Singapore’s two casino resorts both opened last year after a ban was lifted to boost tourism revenue and transform its image.

Genting’s strong results were matched a fortnight ago by the operator of Singapore’s other casino, Marina Bay Sands, a $5.5bn resort opened in April by Las Vegas Sands.

LVS said its MBS property generated $305.8m in ebitda on revenues of $560.4m during the fourth quarter. 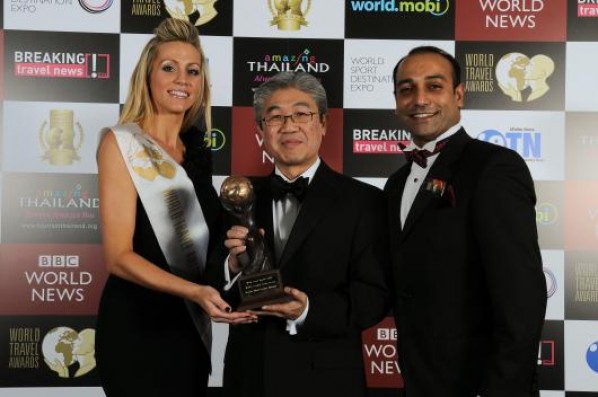 Genting Singapore plans to open a marine museum, a water park and two hotels at its $4.7 billion Resorts World Sentosa starting the middle of this year.

It staged a reopening of the Battlestar Galactica roller coaster at its Universal Studios Singapore theme park this week.