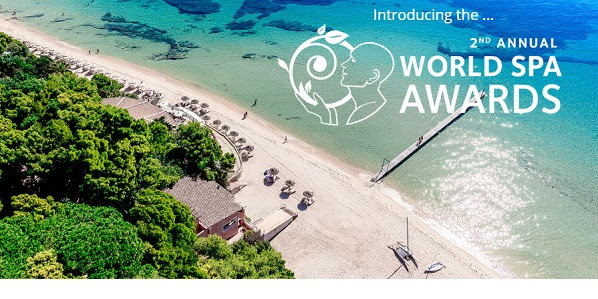 Forte Village Resort has been confirmed as the host of the upcoming World Spa Awards Gala Ceremony 2016.

Set to take place on September 5th, the event will welcome hospitality leaders from around the world to the Sardinian resort.

The announcement comes as the all-important voting window opens ahead of the Gala Ceremony.

Members of the public, spa tourism stakeholders and hospitality industry insiders are invited to make their voices heard until July 25th, when the voting period closes.

“Following the inaugural event in Vietnam last year, World Spa Awards continues to go from strength-to-strength and I look forward to welcoming our nominees to Sardinia in September.

“With voting now open, World Spa Awards offers stakeholders from around the world a chance to select the best of the best in international spa hospitality. Make your vote count!”

World Spa Awards is a dynamic awards programme, launched in 2015, and is designed to drive up standards within spa tourism by rewarding the organisations that are the leaders in the field.

Launched by the World Travel Awards, itself inaugurated in 1994, as a sister programme to the World Ski Awards and World Golf Awards, World Spa Awards is focused on the rapidly evolving spa and wellness sector.

Forte Village Resort is the perfect host for the event. The world renowned location stands in a unique 47 hectare tropical park setting on the beautiful south coast of Sardinia, approximately 40 kilometres from Cagliari airport.

“Our Acquaforte SPA is unique; located in a beautiful garden setting, it pioneered thalassotherapy treatments in Italy.

“We look forward to welcoming the world spa community to this prestigious event.”