The aircraft – a medium range, narrow body jet - will be used by Russian airline Aeroflot, which signed a partnership agreement with Russian Technologies earlier this year.

The Russian company has also reserved the right to order 35 more planes.

Earlier today rival Airbus confirmed it had signed a deal with Cathay Pacific for 30 A350-900 aircraft in a deal worth an estimated £5 billion.

At the singing Boeing confirmed the supervisory board of Russian Technologies would review the contract in October. 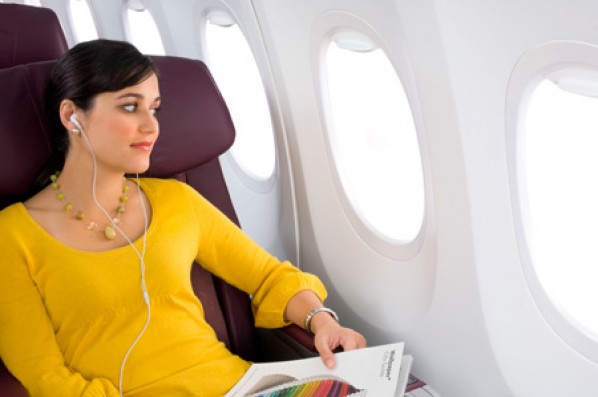 Following a string of recent deals, Boeing has also confirmed it will increase production of the 737 aircraft to 38 airplanes per month in the second quarter of 2013.

The decision follows an announcement earlier this year to increase the rate of production on the company’s best-selling commercial jetliner from 31.5 to 35 airplanes per month in early 2012.

“Increasing production is in response to customer demand for this airplane,” said added Mr Albaugh.

“Airlines want this innovative airplane sooner to renew their fleets to serve their customers.”

Key factors to the rate decision include the company’s current backlog of more than 2,000 Next-Generation 737s, current options that customers are expected to exercise and ongoing sales campaigns.

The rate increase is not expected to have a material impact on 2010 financial results.