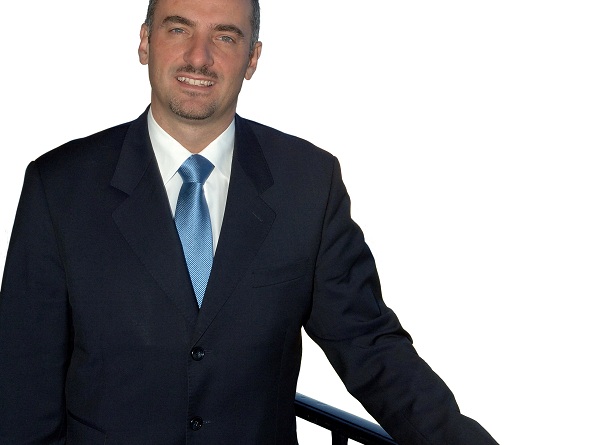 Frank Marrenbach, chief executive of Oetker Collection, has announced the recent appointment of Luca Allegri to the role of managing director of Le Bristol Paris.

Allegri will take over the leadership of the award-winning Parisian palace in August 2016.

He will take over from Philippe Perd who has been assigned this function temporarily on top of his role of managing director of Hotel du Cap-Eden-Roc in Antibes.

Allegri is a well-known figure in the hotel world.

Marrenbach explained: “Joining Leah Marshall, hotel manager at the helm of the hotel, I am convinced that Luca will not only contribute to keep the level of excellence of the property and, thanks to his experience and great personality, he will bring Le Bristol to new heights.’

Allegri has held various management positions with some of the most prestigious hotel and restaurant brands such as Four Seasons and Alain Ducasse, his latest duty being managing director of hotels, restaurants and spas at Monte-Carlo Société des Bains de Mer in Monaco, home of Hotel de Paris and Hotel Hermitage Monte-Carlo among others.

Allegri added: “I am very proud to join Oetker Collection and Le Bristol Paris, one of the most famous hotels in the world where international guests like to meet Parisians, serviced by a highly professional and respected team.

“Le Bristol fully deserves its great reputation thanks to its location, history, architecture and gastronomy but above all to the excellence and dedication of its staff at all levels.

“I am thrilled to be joining the team soon.”