In many respects the tiny island nation of Bahrain has its work cut out in terms of tourism in the Middle East.

While the glitz of Dubai will next year be augmented by the launch of Expo 2020, Abu Dhabi has staked out a position as the cultural destination of choice.

Ras al Khaimah has been focusing on adventure tourism, Egypt has it beaches and even Saudi Arabia has been entering the market with its much-discussed Vision 2030.

So, where does this leave Bahrain?

The only island country in the Middle East, it is one of the smallest nations on earth.

The archipelago, however, does have tourism strengths; it is home to some luxurious hotels - including both Merchant House and the Ritz-Carlton - and offers year-round sunshine.

There are also a number of cultural highlights, ancient landmarks and unmissable wildlife.

As a port city, capital Manama has long been open to travellers. 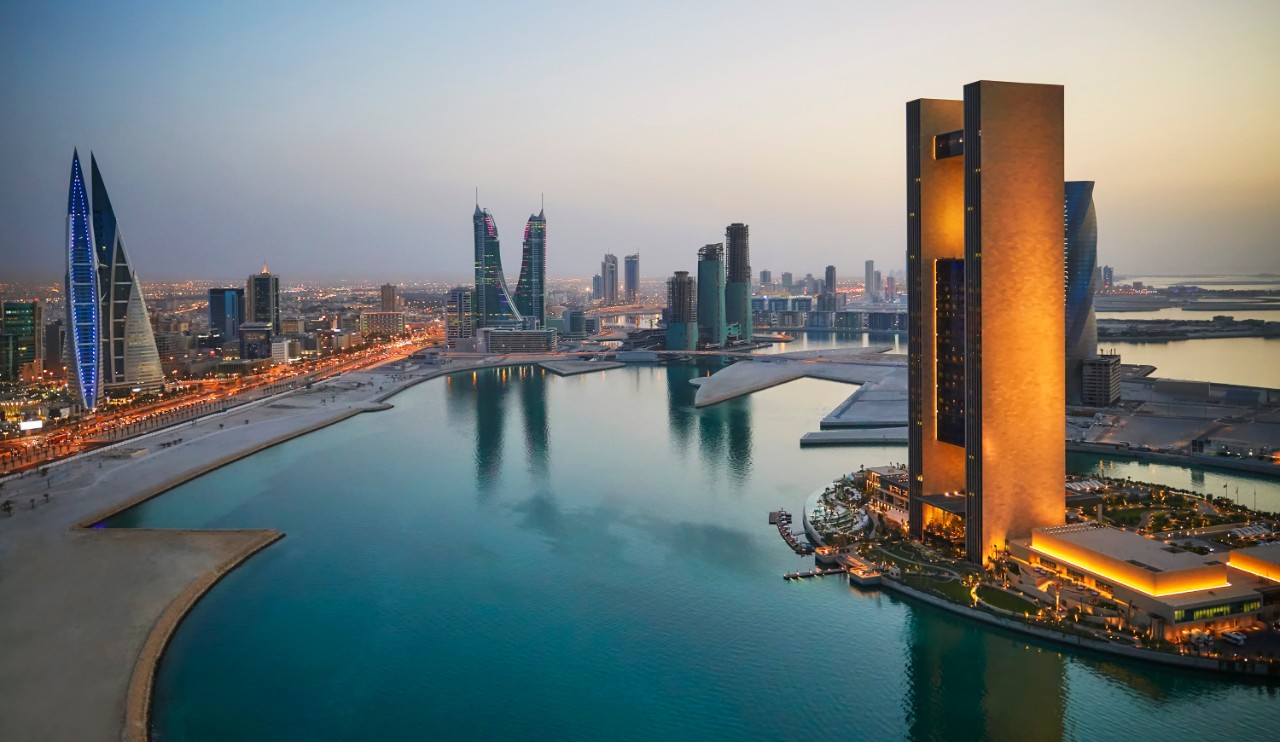 With all that said, arriving in Bahrain can be a little disorientating.

A huge new development, Bahrain Bay, is currently nearing completion on acres of reclaimed land along the seashore.

Though, nobody seems to have told the locals – the area is very quiet.

Home to architecturally striking properties from both Four Seasons and Wyndham Grand, the area has the feel of a shrink-wrapped theme park, waiting for the guests to arrive.

While undeniably impressive to look at, and home to the iconic Bahrain World Trade Centre, authorities will have to work hard to bring the area to life.

The catch is that the vast majority arrived via the King Fahad Causeway, travelling over from Saudi Arabia for a night or two, even a few hours, before departing.

This means even top-end hotels run at just over half their capacity, with more space the further one goes down the accommodation pyramid.

With Saudi Arabia also seeking to build its domestic tourism sector, not least with the Red Sea Development, there could be problems for Bahrain in attracting more guests longer-term. 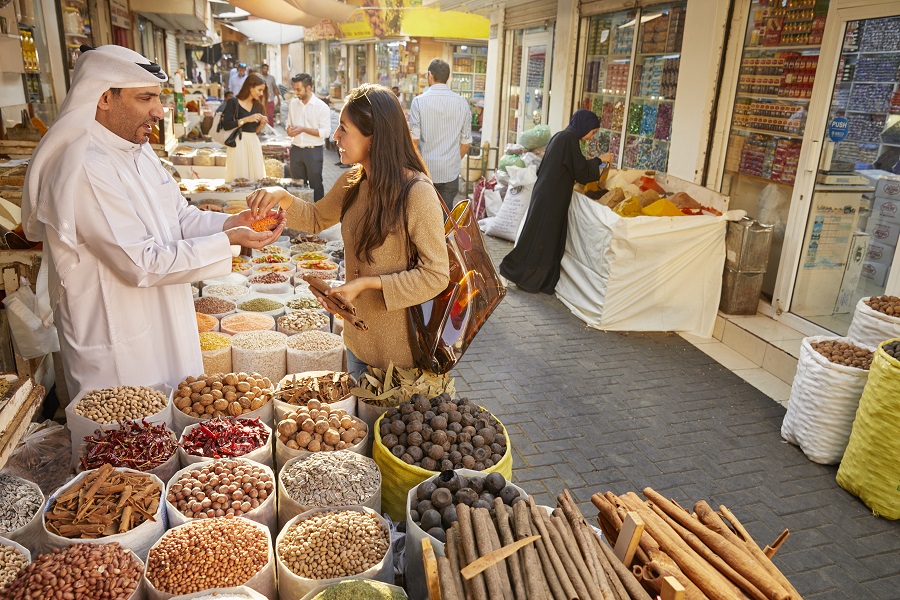 The further you move in land, the more the situation improves.

Half a century ago Bab Al Bahrain (Bahrain Gate) was the welcoming point for sailors arriving from around the world.

It now sits quite a distance from the seashore, with successive reclamation projects having added more land to the quayside.

But walk through and you enter the local souks, which are perhaps one of the best ways to spend a day in Bahrain.

Locals cherish gold above all else, be it as a marriage gift or a display of wealth, and there are dozens of shops lining the narrow alleyways.

On the culinary side, most visitors will find the local Bahraini cuisine a real treat.

Although it shares similarities with other Middle Eastern countries – with hummus, shawarma and tabbouleh a staple on most menus – make sure you try its traditional dishes like machboos, a rice-based dish similar to biryani flavoured with Middle Eastern spices, and muhammar, rice sweetened with sugar and dates. 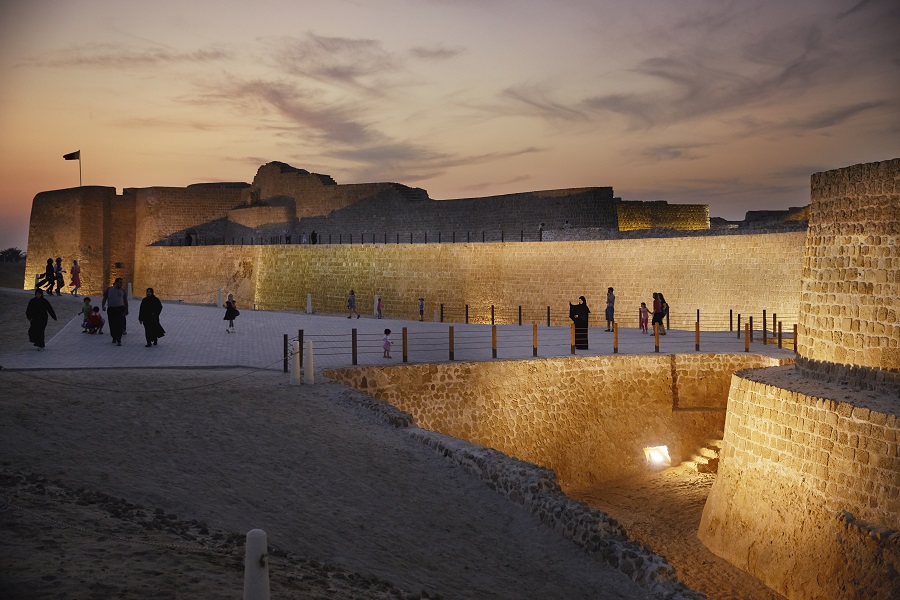 Still on the cultural side, Bahrain has just been awarded its third UNESCO listing.

Spanning over 21 archaeological sites on the western part of the island, the Dilmun Burial Mounds were built between 2050 and 1750 BCE.

Recognised by UNESCO earlier this year, there are over 11,000 mounds that signify evidence of the early Dilmun civilisation around the second millennium BC – with most of the mounds being intact and remaining unexcavated.

The site is an exciting new addition to the tourism trail, and joins Qal’at al-Bahrain (Bahrain Fort) and the pearling site on Muharraq island in the UNESCO archives.

Back in town, Beit Sheikh Isa Bin Ali Al Khalifa allows a glimpse into the royal and political history of the country 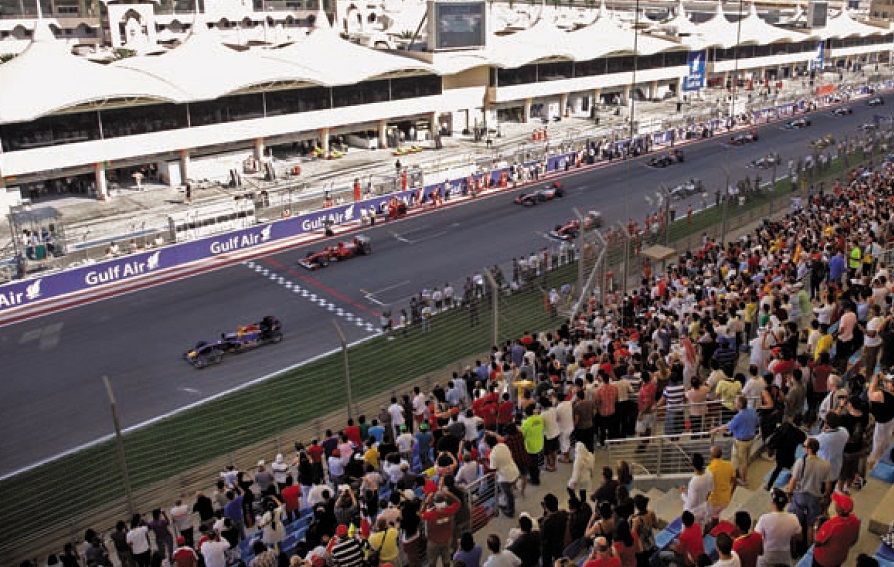 Bahrainis are also inordinately proud of hosting an F1 Grand Prix each year, with the next event scheduled to take place on March 22nd.

Staged on a purpose-built track on the outskirts of town, visitors can indulge in a spot of go-kart racing at any time of the year – another definite highlight.

Scuba enthusiasts might also like to check out the dive park located off the north coast of mainland Bahrain, 30 kilometres from the Amwaj islands.

Having recently welcomed a complete decommissioned Boeing 747, the attraction has been causing quite a stir.

Chairman of the Bahrain Tourism & Exhibitions Authority board, Zayed bin Rashid Al Zayani, explained: “We are proud to launch this unique eco-friendly project in partnership with local diving companies, the Supreme Council for Environment and the private sector.

“The new theme park will undoubtedly emerge as a global tourist attraction.

“The world-class project covers an extensive area, and will provide an unforgettable experience for both tourists and diving enthusiasts alike.” 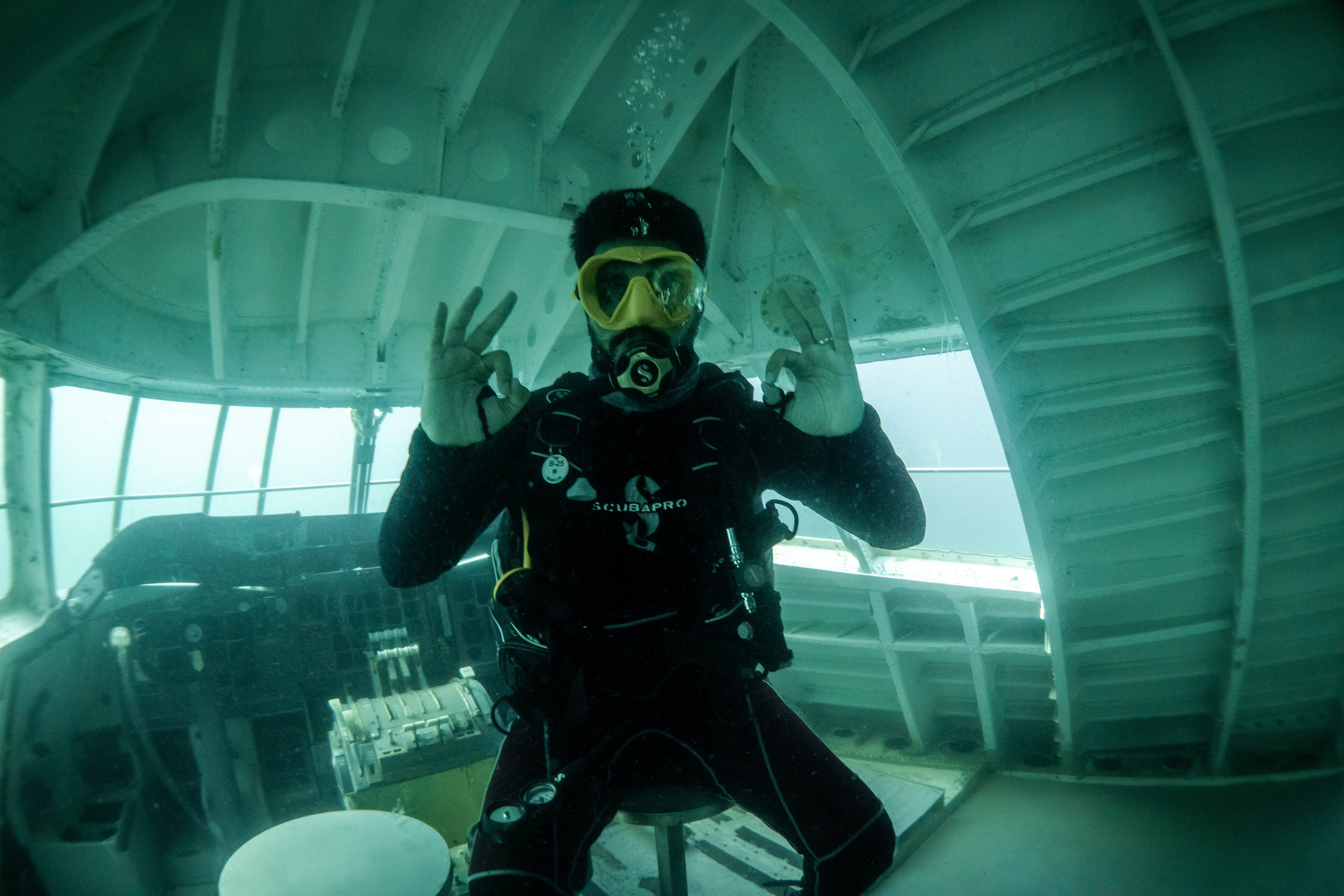 For something a little on the quirky side, drive a little out of Manama to see the Tree of Life.

On the way guests can take in the many oil wells that have brought the country its wealth, including a monument marking the very first one, dug in the middle of the nineteenth century.

Nobody really seems to know how the myths surrounding the Tree of Life came about, but it is today ascribed healing powers, with busloads of tourists disembarking to touch its bark.

An interesting curiosity, this can be saved for the second or third day in Bahrain. 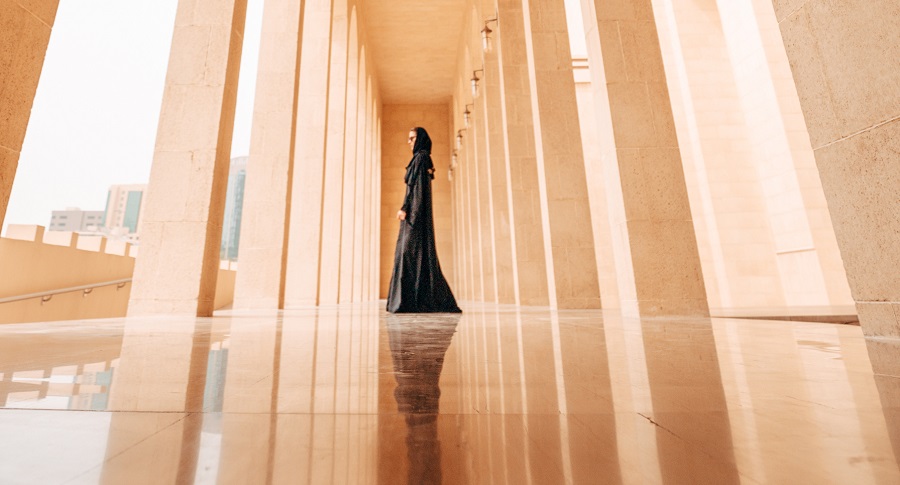 Of course, any city in the Gulf Cooperation Council will be judged against Dubai from a hospitality perspective.

Manama is a lot quieter, but there is certainly a feeling of aspiration, and there seems to be the money to back it up.

But it will take some time to build that sense of opportunity and endeavour that Dubai has captured – anything seems possible there, while Bahrain is beginning to look at the possibilities.

Breaking Travel News recently caught up with Zayed Bin Rashid Alzayani, minister of tourism for Bahrain, to find out more about the country – find out what he had to say above.

For more information on the Kingdom of Bahrain, events and attractions please visit the official website.