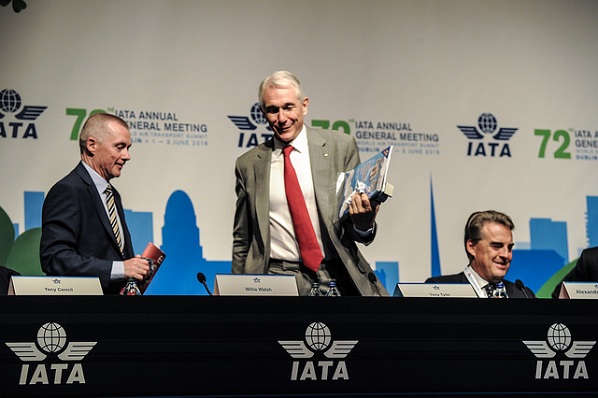 As International Air Transport Association annual general meeting gathers pace, with the world’s aviation industry’s leaders gathered in Dublin to discuss some of the biggest challenges the industry faces today, Breaking Travel News here takes a look at the history of the event.

The meeting is IATA’s pre-eminent event, the crown jewel in its annual calendar.

In addition to the statutory obligations, the formalising of industry positions and the evidencing of airline unity, the event provides a focus for emerging industry issues and a forum for members to meet and network.

It is fitting that this year’s event is taking place in Dublin, Ireland.

Air transportation plays a vital role in the social and economic life of Ireland and the Irish have a proud history of contribution to the development of aviation.

Topics being brought under the spotlight include cyber security, and the impact of security threats to civil aviation operations.

The environment and climate change will be discussed, in anticipation of the ICAO Assembly next October.

A group of leaders both from within and outside the industry have been invited to the AGM to debate these issues. 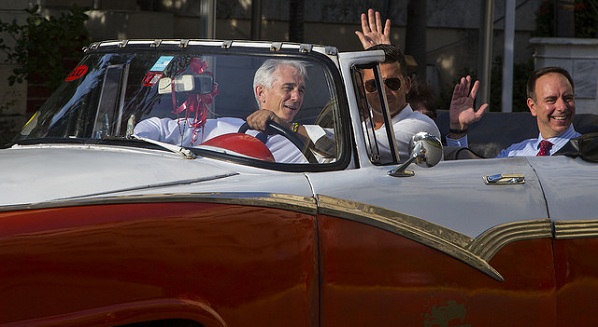 IATA celebrated its 70th anniversary by returning to Havana

It is the prime vehicle for inter-airline cooperation in promoting safe, reliable, secure and economical air services - for the benefit of the world’s consumers.

Since then, the air transport industry has seen 10,000 per cent growth.

Few industries can match the dynamism of that growth, which would have been much less spectacular without the standards, practices and procedures developed within IATA.

At its founding, IATA had 57 members from 31 nations, mostly in Europe and North America.

Today it has some 260 members from 117 nations in every part of the globe.

The modern IATA is the successor to the International Air Traffic Association founded in The Hague in 1919 - the year of the world’s first international scheduled services. 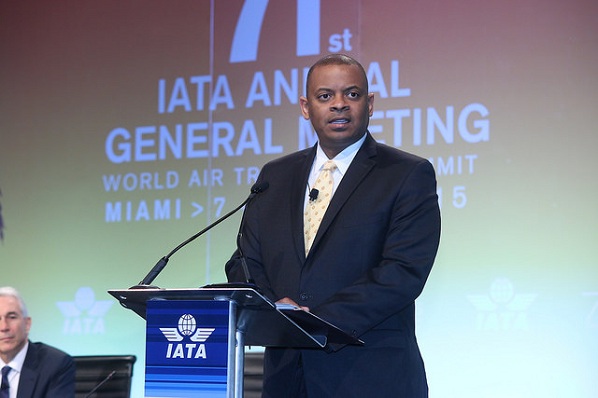 Since then the annual event has taken place in some of the world’s leading tourism and business destinations, from Doha to Cape Town and Beijing and Tokyo to Nairobi.

Most recently the event, by a distance the world’s largest gathering of airline leaders, visited Miami in the United States for the 71st.

A vibrant, multicultural city well known as a gateway between North America and Latin America, the city, like aviation itself, is one that bridges cultures and nations.

At the event Andres Conesa, chief executive of Aeromexico, assumed his duties as chairman of the IATA board of governors for a one-year term, becoming the first Mexican to hold this position.

IATA director general Tony Tyler reminded delegates at the event: “IATA is the common ground on which the airline industry gathers together to move forward in areas where there is mutual interest.

“Formally, the mission of IATA is to represent, lead and serve the airline industry.

“Practically, that means IATA’s job is to help you to be successful businesses.

“Global standards and best practices are at the core of what we do together.

“They are the focus of our strategic efforts.” 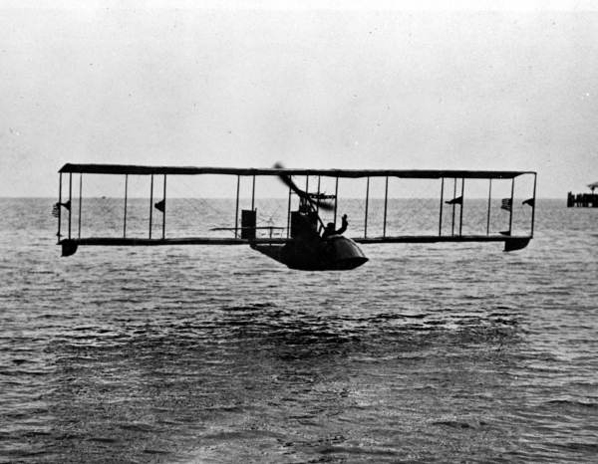 IATA celebrated a century of aviation in 2014, with a Benoist Airboat here seen flying the first scheduled commercial departure

The event was a special celebration, marking the 100th year of commercial aviation.

And it was fitting that IATA marked the entry into its second century of doing business by visiting the Middle East, which is one of the most dynamic regions in the aviation world.

Qatar was, and is, at the heart of the fast-growing Gulf region and it proved a great location for industry leaders to discuss, debate and find solutions to our most pressing issues.

Qatar is known the world over for its warm hospitality, and along with its forward-thinking neighbours in the Gulf is a leading example of the economic and social benefits that flow from government policies which encourage aviation connectivity.

At the event Tyler explained: “Our members compete vigorously every day in a very tough business world.

“But they come together through IATA to address common issues wherever they arise.

“They do this in the best interest of our industry’s future.

“That is why I am confident in the strength of our association and in the success of our organisation.”

For more information and a full list of previous annual general meeting head over to the official IATA website.