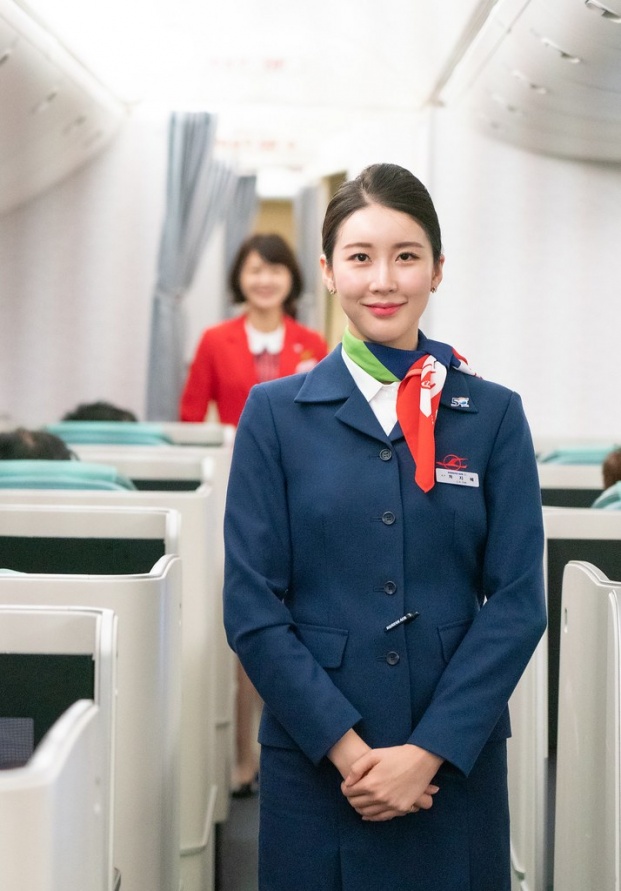 Korean Air has operated a special flight to celebrate 50 years since its first international departure.

Korean Air, founded on March 1st, 1969, operated its first international flight in the same year from Seoul to the Vietnamese capital.

Ho Chi Minh was the first international route operated by a Korean national airline, and 50 years later, Korean Air has grown into a global airline reaching 124 cities in 44 countries.

The carrier held events at Incheon Airport, during the flight, and at Ho Chi Minh Airport, to commemorate the milestone and to thank its customers for their support over the past half a century.

To celebrate the 50th anniversary of its foundation, Korean Air will operate more flights with crew members wearing vintage uniforms until November 6th.