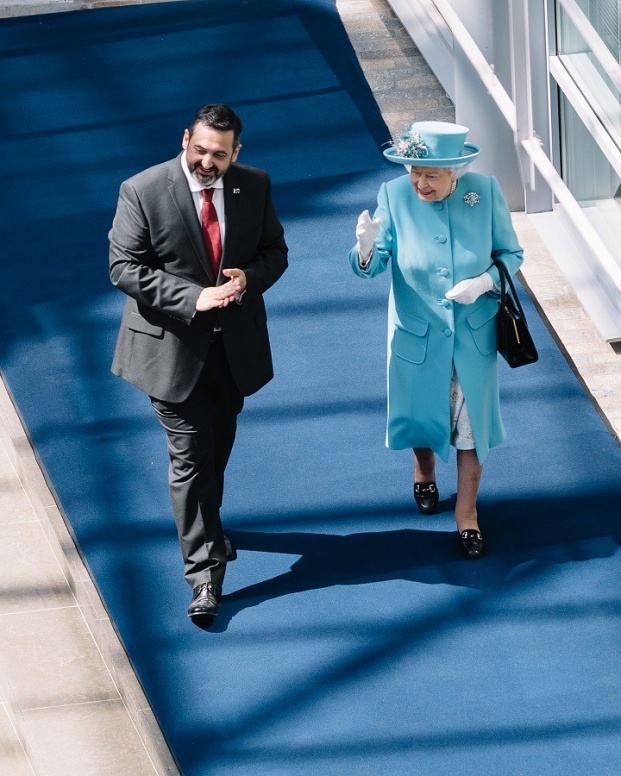 Her majesty the Queen has visited British Airways’ headquarters at Waterside, Heathrow, as part of the airline’s centenary celebrations.

While at Waterside her majesty was introduced to colleagues in heritage uniforms from across the airline’s history and she visited British Airways’ museum, the Speedbird Centre, where she was shown artefacts and memorabilia relating to her many historic journeys with the airline throughout her reign.