The very best travel, tourism and hospitality brands have been unveiled at a blockbuster gala ceremony at The Ritz-Carlton, Amman, Jordan. The leading lights of the Middle East travel industry gathered to discover who amongst them had been crowned the finest in the region.
VIP audience of industry figureheads and media were in attendance to celebrate the return of global tourism for the comeback World Travel Awards (WTA) Middle East Gala Ceremony 2022. 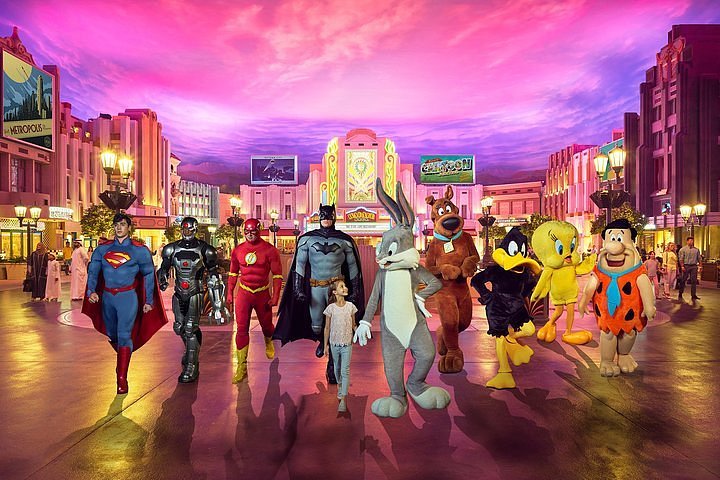 Graham Cooke, Founder, WTA, said: “What an incredible evening it has been here in Jordan – our first Gala Ceremony in this beguiling nation.  And what a spectacular setting here at the much-heralded Ritz-Carlton Amman. This evening we sampled the very best of the Ritz-Carlton brand in the latest hospitality jewel in Jordan’s crown.  The hotel provides a majestic destination for both leisure and business travellers, as well as serving as a gateway to explore Jordan’s historic sites of Petra, Wadi Rum and the Dead Sea.”

“We have had the privilege of recognising the Middle East’s leading hotels, destinations, airlines and travel providers and my congratulations to each of them. As stellar examples of tourism excellence, our winners have helped to once again raise the bar”. 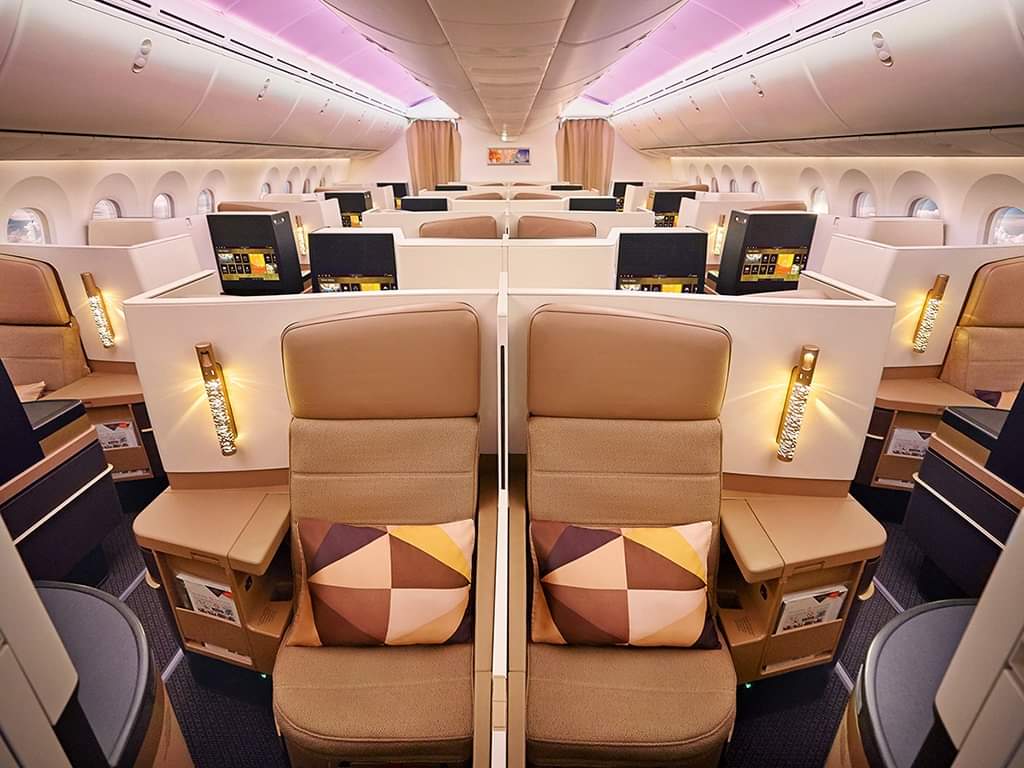 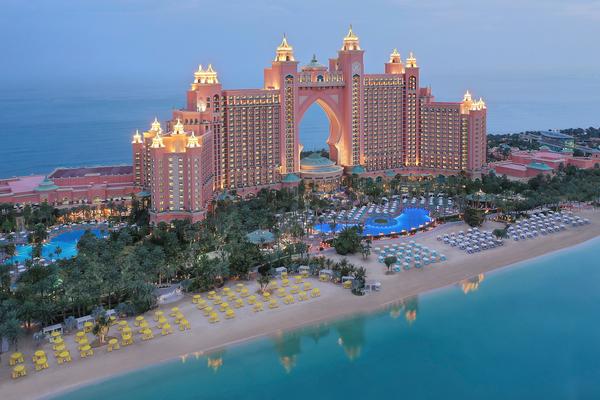 Middle East regional winners will now progress to the World Travel Awards Grand Final, where the ultimate prizes in tourism will be unveiled on 11 November in Muscat, Oman.