There was no slowdown in the pace at ITB Berlin today, with hundreds of destinations, hotels and airlines vying for the attention of the 25,000 strong crowd.

Croatia and Albania have been flying the flag for the European tourism sector, while Brazil is putting plans in place for the 2014 FIFA World Cup and Indianapolis making a plat for the UK market.

Here Breaking Travel News checks out the latest trends on the conference floor.

Croatia has been a key player in the regional tourism market in recent years, with closer integration with the European Union now on the agenda as the destination seeks to bolster its product.

The message was clear from, Damir Bajs, Croatia’s minister of tourism. “We are one of Europe’s last unharmed unspoilt parts of the Mediterranean Sea.

“It will make us even more attractive once we will become the 28th country to join the European Union,” he explained at the Croatian ITB press conference.

Croatia is likely to become an EU member by 2013, so it is continuing to promote qualities it believes will particularly appeal to the European market – its authenticity, history and rich culture, but also its food and wines.

The majority of tourists travelling to Croatia come from Europe with the leading markets being Germany, Slovenia and Austria. 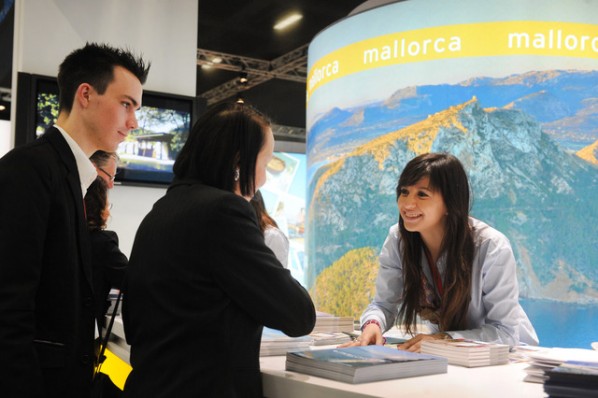 Still in eastern Europe, Albania has weathered the downturn better than many, with visitor numbers to the country rising steadily in recent years.

Last year the country recoded 3.5 million visitors, up 16.7 per cent on the year before, according to Albania’s Ministry of Tourism.

Speaking in Berlin, Klodjan Pajuni, general director of the ministry of tourism, culture, youth and sports, said: “Albania is still being discovered as a tourism destination.

“We are extremely happy that we were not affected by the crisis and we expect to see more tourism growth this year with around four million visitors.”

The Albanian government has made tourism a priority development and, while most inbound travel has so far come from neighbouring countries such as the Balkan States, Montenegro, Macedonia, Greece and Italy, the tourism ministry is working on an improved regulatory and investment framework in order to target markets from the wider EU and beyond. 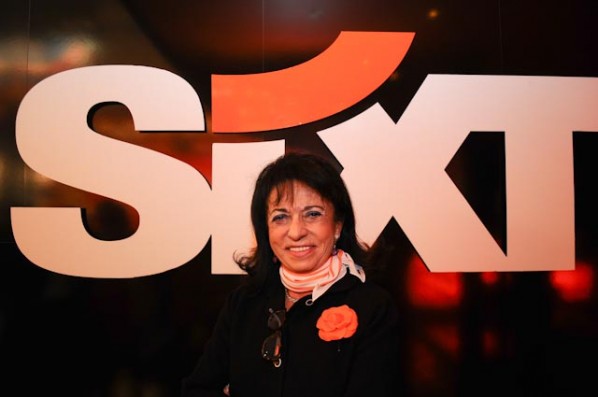 In South America, Brazil’s ministry of tourism is supporting investment in infrastructure in key locations ahead of the 2014 World Cup thereby leveraging funds from federal sources for the development of state-level tourism.

As an example, Cuiabá - the capital of Mato Grosso state - is investing in transportation infrastructure to enable better access to tourism destinations, and last month in the national capital, Brasilia, the tourism minister, Peter Novak, met with the governor of Mato Grosso, Silval Barbosa, to guarantee support from his ministry to support the state government’s actions.

Plans to upgrade nearby Marechal Rondon Airport by October 2012, in good time for the tournament, have also been announced by Brazil’s airport authority Infraero.

“Cuiabá is a beautiful city and one of 65 destinations on Brazil’s tourist trail,” said Novak.

The city is one of 12 that will be hosting matches and it also has the geographical distinction of being in the exact centre of South America; 2,000 kilometres equidistant from the Atlantic and Pacific Oceans.

A little to the north the city of Indianapolis is making its first foray into the British tourism market with UK public relations agency FPR in place to develop its profile in 2011.

Known for motor sports and the Indy 500, in particular, this year the famed speedway will host the centennial Indy 500 race while, in 2012, Indianapolis will host the NFL’s Super Bowl.

Warren Wilkinson, senior vice president of marketing and communications at the Indianapolis Convention & Visitors Association said: “Our city has always enjoyed a good following of the Indy 500 in the UK and we look forward to expanding the market to incorporate other leisure activities including golf.

“We have ambitious plans to grow our international tourism efforts and to boost British arrivals.”

The city has enjoyed an unprecedented investment in infrastructure with US$3 billion in big-scale projects coming on line. Helping the tourism effort will be the presence of North America’s newest international airport, Indianapolis International, which opened in 2009. 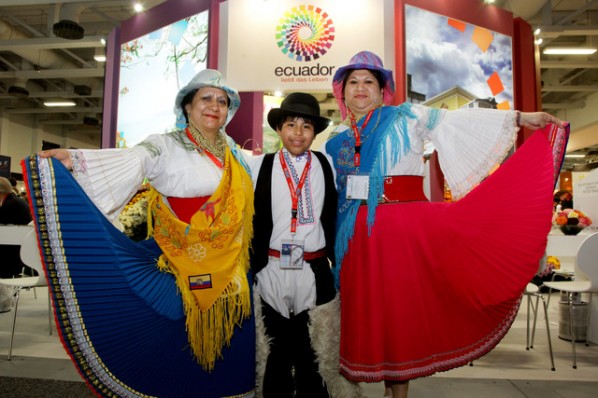 South American destinations have been among the most colourful at ITB Berlin this year, with the event set to continue into the weekend

Finally, in Africa, Cameroon has sought to position itself as a leading destination under the tagline All Africa in One Place.

The slogan is designed to better emphasise the assets of the destination, including its dense forests, savannahs, animal reserves, beaches and numerous cultures. However, tourism continues to be a minor activity in the country.

Some 481,000 tourists came in 2009, a number slightly down on 2008’s level – mainly due to the world economic crisis but also to the bankruptcy of Cameroon’s national carrier Camair.

Revenues from tourism represent less than 2.5 per cent of the country’s GDP.

The government now wants to encourage tourism and is implementing a development strategy including 12 major points. According to El Hadj Baba Hamadou, the minister of tourism, Cameroon will soon create a national tourism office.

A new law will be passed to facilitate tourism investments; regions as well as the central government will be able to issue permits to tourism companies and for investments; and procedures for doing business will also be simplified.

Other major points for the revival of tourism will be better training and education facilities for the industry and a bigger promotional presence for Cameroon abroad.

Over the last two years, the minister has visited China, Japan and North America, all considered to be good potential markets.

Check back at ITB Berlin 2012 to see how the plan develops.