The first PopCon Middle East will take place from November 10 to 13.

The event is a showcase of all the best movies, TV, comics, graphic novels, anime, cosplay and more.

“I have been a fan of comic books since I was a child and have been entrenched in the community from an early age,” said Amer Rashed Al Farooq, deputy chief executive of Speedy Comics, one of the organisers.

“This is a dream come true for a true geek like me. I want this convention to have everything and more my geek heart desires.”
PopCon will be running as part of Dubai Esports Festival, from November 9 to 29. It will span one weekend, from November 10 to 13. 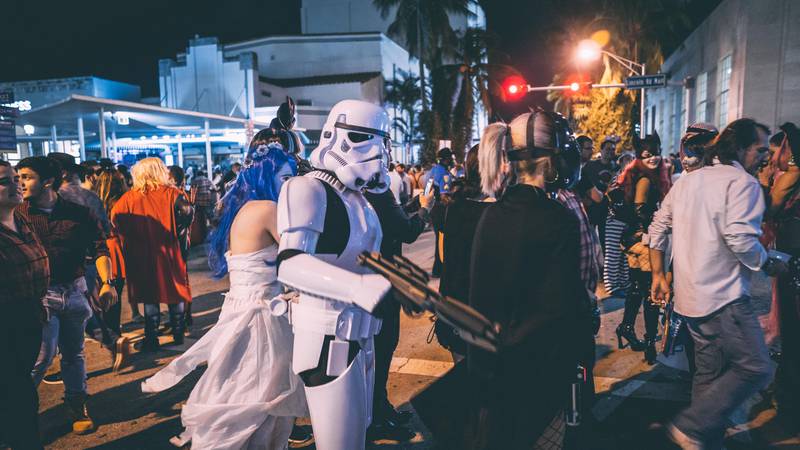 The event will take place at the Dubai Exhibition Centre in Expo City Dubai, in partnership with Dubai Festivals and Retail Establishment, Speedy Comics and Alanza Trading.
As part of the event, there will be exclusive workshops, movie screenings and cosplay competitions, to name a few. Limited-edition merchandise will also be on sale in a section called Artist Alley.

Fans will come face to face with some of their favourite celebrities and get the opportunity to meet like-minded pop culture fans. 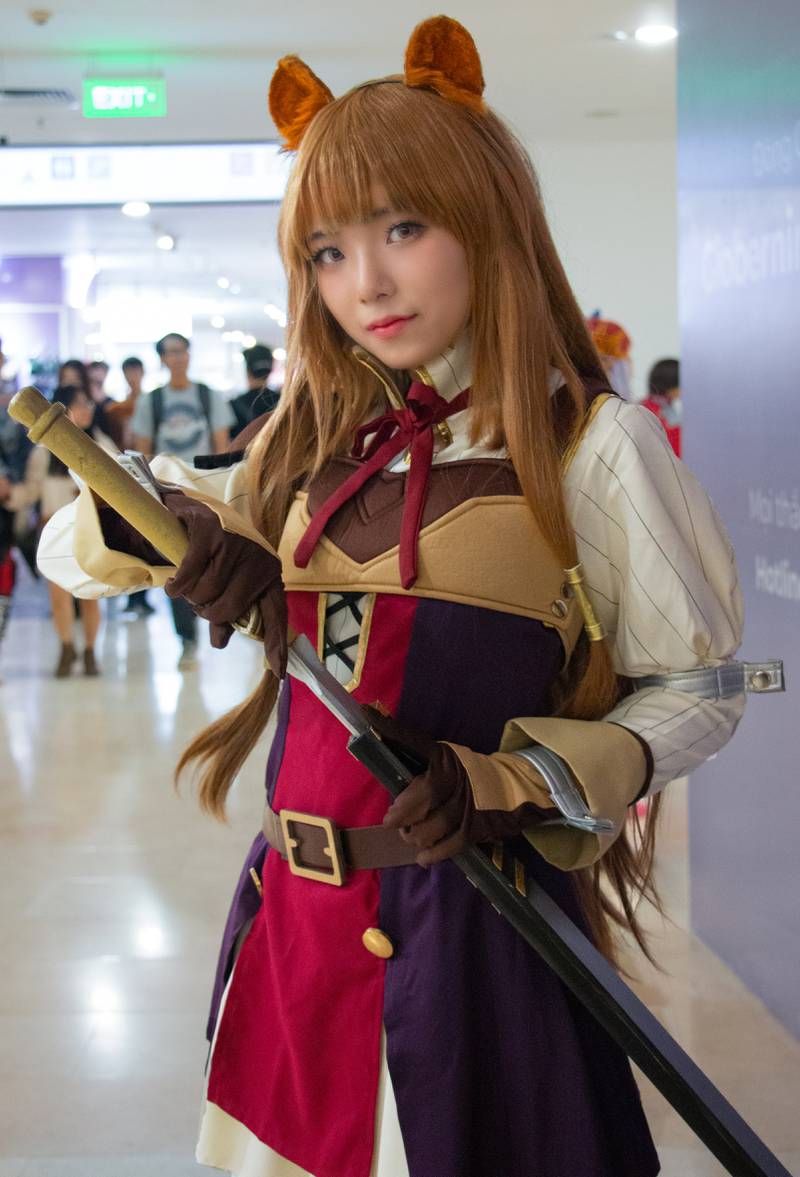 Further details will be revealed closer to the time.
There will be the Playground, a gaming area designed for people to play their favourite consoles, PC games and more. Group challenges will also take place here.
Parents can leave their little ones at the Children’s Island, where there’s a play area and activities.

The Dojo is where workshops focusing on film production, voice and theatre acting will take place.

There will also be a cinema, gallery area and marketplace.

The biggest names confirmed so far include A Nightmare on Elm Street actress Katie Cassidy, who also played demon Ruby in the fantasy horror series Supernatural.
Osric Chau, who played Kevin Tran in Supernatural, will also be there, as well as voice actor Ray Porter, who took on the role of Darkseid in Zack Snyder’s Justice League. 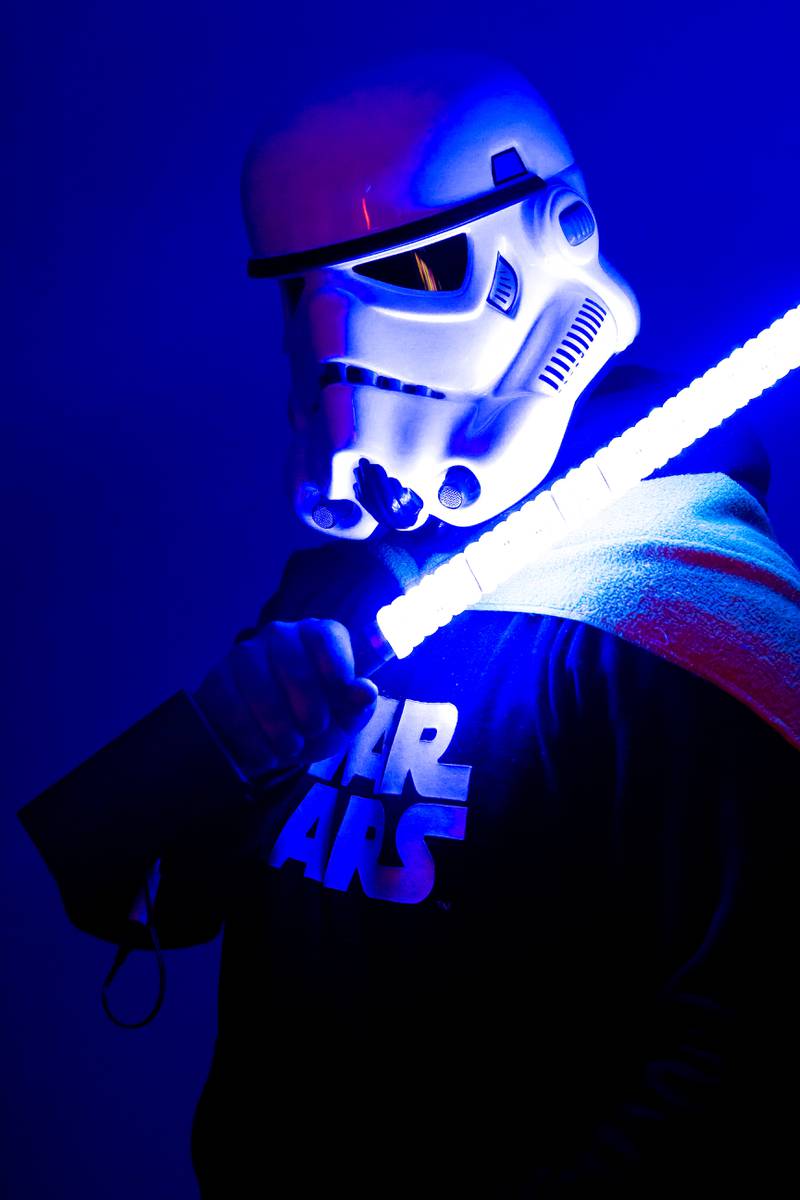 Renowned international artists who will be attending are African-Native American Afua Richardson, whose work includes covers for five issues of Marvel’s World of Wakanda, and Marvel and DC comics artist Mostafa Moussa.

More talent will be announced soon.
The Tavern is the place to grab a bite to eat or drink.