In total, Qatar had 12 athletes competing in swimming, shooting, athletics and table tennis. Notably, for the first time since Qatar joined the Olympic Games in 1984 the team included female athletes, an occasion that will be celebrated in the themes of Bayt Qatar (Qatar House).

The Middle Eastern country has taken over three floors of the IET for 16 days, where they have been showcasing three themes: women in sport; technology and innovation in enhancing athletic performance; and their successful World Cup 2022 bid. 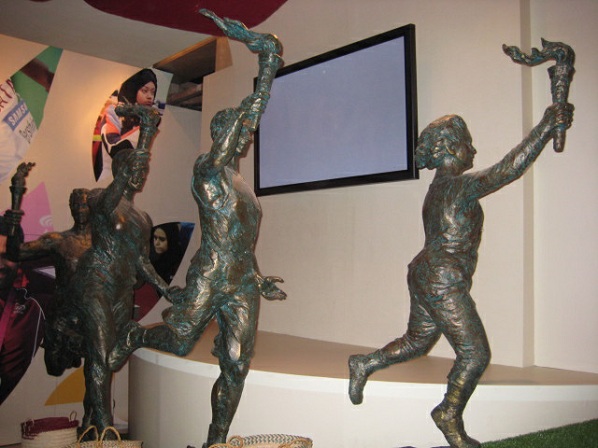 The committee lined up an array of traditional food and drink, native music, film screenings, fashion shows and discussions, plus a Hall of Fame highlighting some of the Arab athletes’ sporting accomplishments. 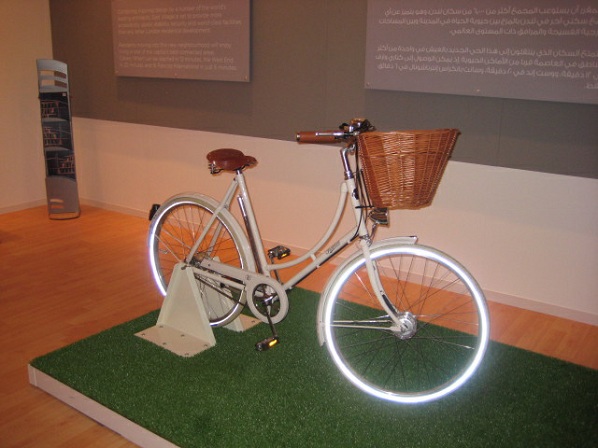 Mr. Issa Al Mohannadi, Chairman of Qatar Tourism Authority said: “As Qatar’s National Olympic House has a prime location on the Olympic Route Network, positioned beside the Thames with views across the City, it has provided a dramatic showcase of the culture of Qatar and hospitality of the Middle East.

“The aim is to raise Qatar’s international profile and promote Qatar and all its national organisations to the world. With the eyes of the world on London, Bayt Qatar offers a historic opportunity to change global perceptions of Qatar and the region and also to underline how Doha has become a real centre for sport in the region and sports tourism.” 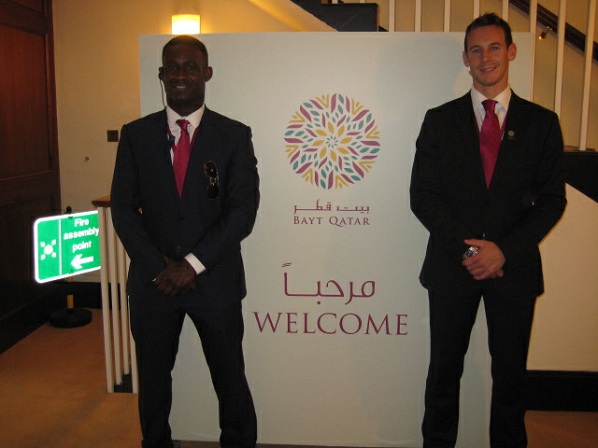 The House of Qatar has been brilliantly designed to reflect traditional Ramadan decoration to celebrate its opening during Ramadan.

The use of sporting imagery on beautifully executed exhibition stands and exquisitely shaped dividers with illustrations and images of Qatar, sports personalities and tourist attractions. 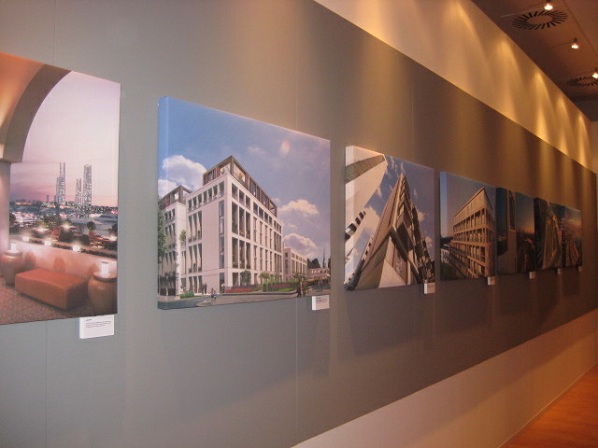 There is even a Souq area to reflect the true appeal of Qatar. A Majlis has been exclusively decorated in line with traditional culture and immersive screens hang over it to bring the Spirit of Doha to the new London home of the country. 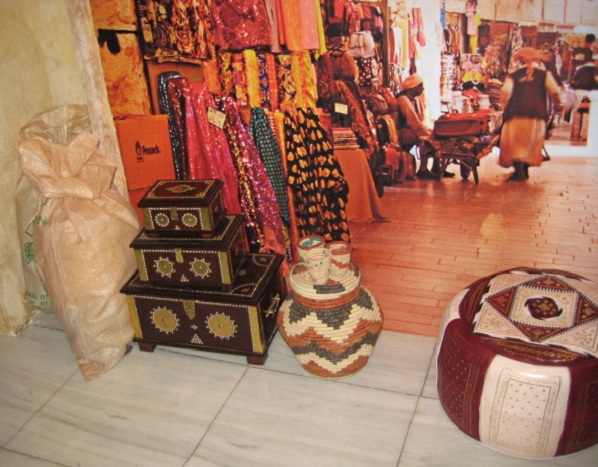 A dedicated souq for people to soak up Qatari life

A variety of interactive experiences have been set up to underline Qatar’s commitment to sport - its sporting heritage and as a destination for World Class sport.

The house also has a juice and sports bar with screens to watch television coverage and interactive games, serving refreshing juices and grab ‘n go meals by Harrods. 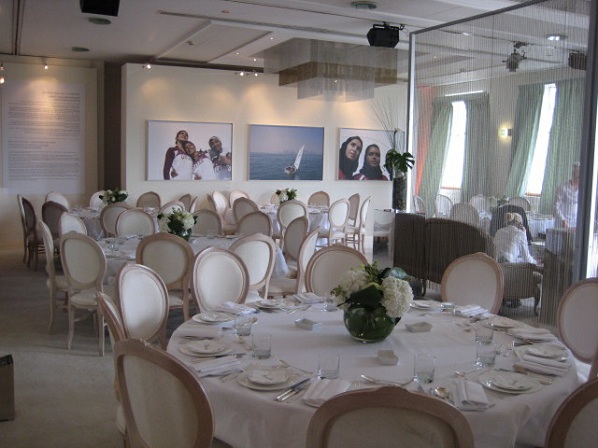 Table football coffee tables provide interaction and additional seats with a Wii sport console mounted on the walls and live data television feed. There is a ‘Hall of Fame’ to celebrate Arab athletes and promote them to the world at large. 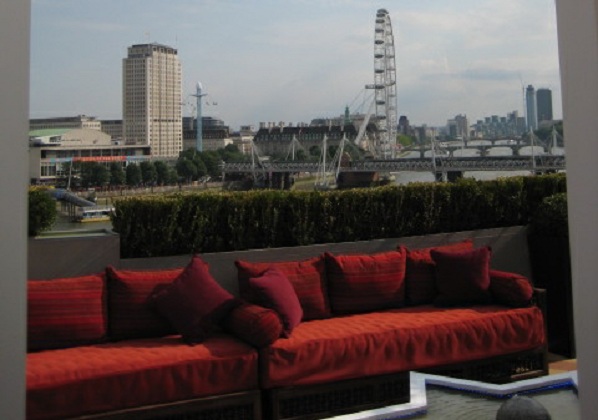