The launch of Monaco’s new landmark proved to be a historic event attended by over 4,000 VIP guests from around the world and confirmed the principality’s position as Europe’s ‘capital of yachting’.

Prince Albert commented during the launch: “The flag I have just raised flies proudly on the mast at the top of our new premises. 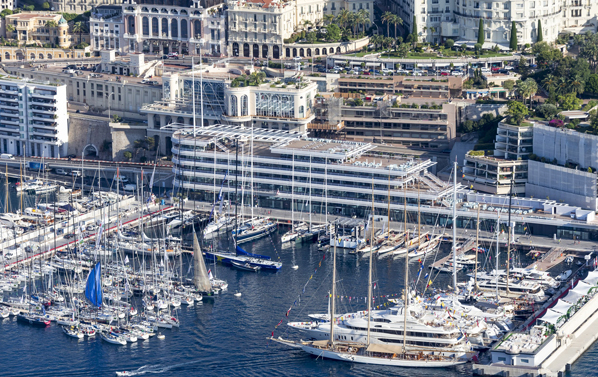 “It marks an important phase in the life of our Club, for Port Hercule and for the Principality.

“With this architectural masterpiece we wished to affirm Monaco’s yachting identity, our ambition being to continue to orient our country’s future prosperity towards the sea.”

World leading British architect, Lord Foster, was commissioned by the Monaco government to design the flagship due to his ability to create contemporary state-of-the-art buildings that compliment the environment.

Located on Quai Louis II, next to the Société Nautique, the new clubhouse is a stunning addition to Monaco’s world-famous marina. 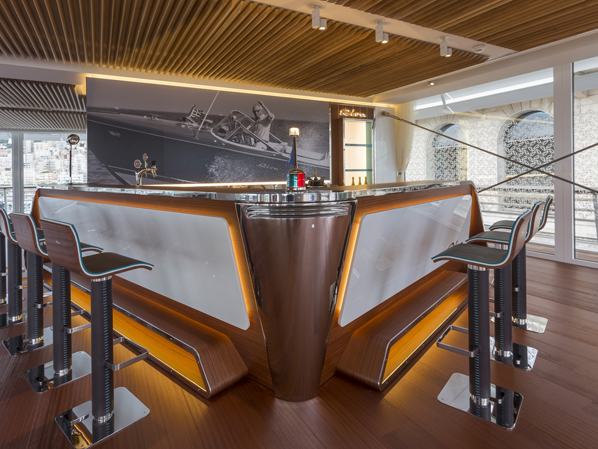 The site is 200 metres long and has been built to Haute Qualité Environnementale standards.

A series of beautiful terraces have been built into the design to reflect Monaco’s strong nautical heritage.

Lord Foster shared his thoughts on the design commenting: “When designing this building which is open to the sea, at the centre of the harbour and embracing the city, we wanted to preserve the traditional spirit so dear to the Principality.” 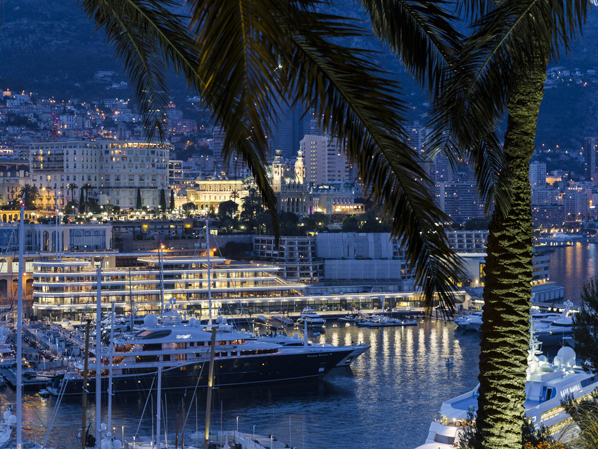 The Yacht Club de Monaco is proud of its long and distinguished nautical history. The contemporary design of the clubhouse is an incredible showcase to symbolise the future of the yachting industry and Monaco in the third millennium.