A hotel in New Zealand’s the Bay of Islands has held onto its perch as one of the best boutique hotels in the world.
The Eagle’s Nest has landed its ninth - and sixth consecutive - award for the “World’s Leading Boutique Villa Resort” at the World Travel Awards.
The win was announced at the 26th awards ceremony in Muscat, Oman last Friday.

The Eagle’s Nest won out over other shortlisted hotels, including Thailand’s Bo Phut Resort and the historic Golden Eye lodge in Jamaica, where Ian Fleming wrote his famous spy novels.
However, James Bond was not enough to beat the Bay of Islands lodge. 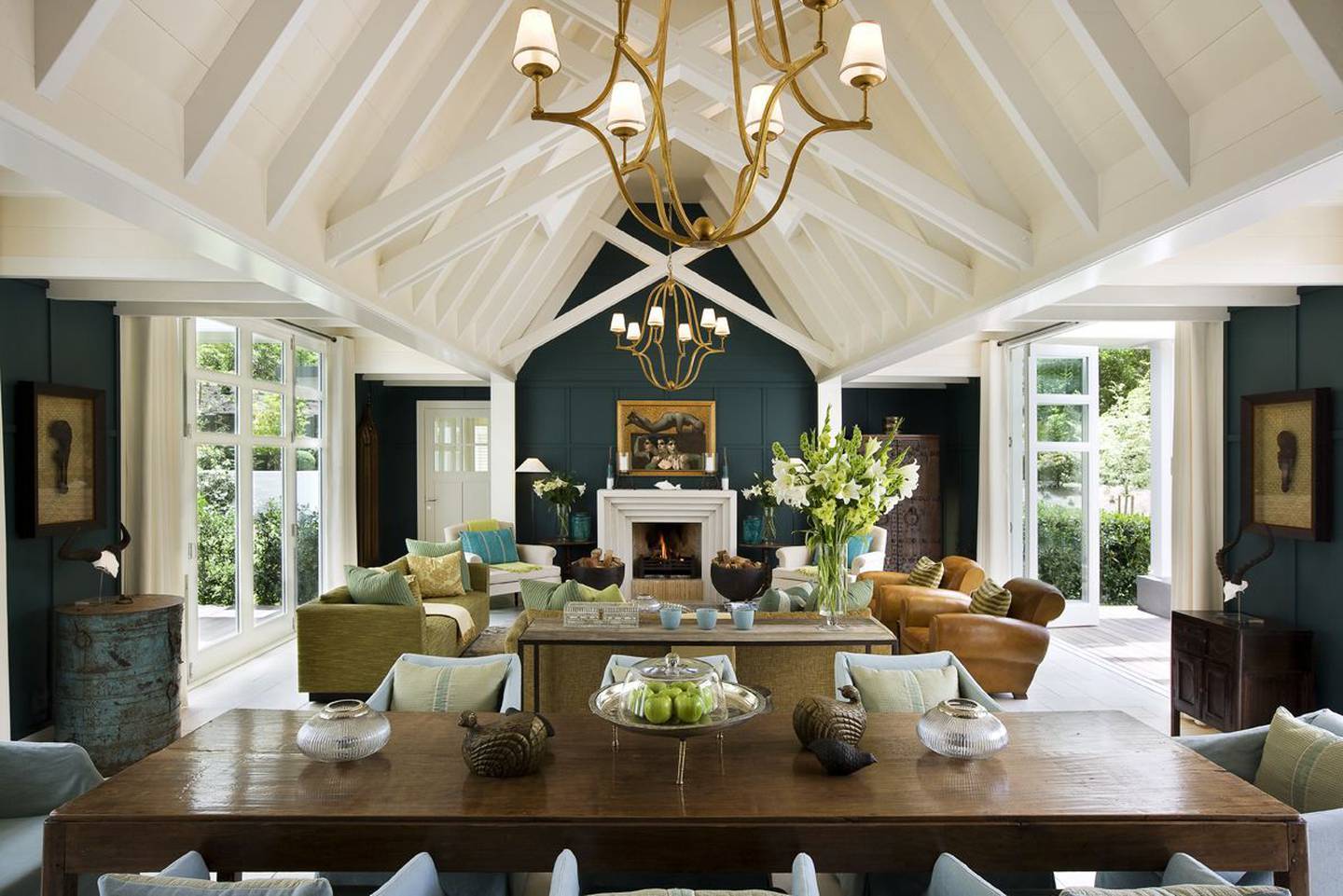 With rates including personal chefs and New Zealand wines, food was a key factor in the Eagle’s Nest’s nomination. As was the helicopter transfer options across Northland, which makes it an ideal launchpad for adventure out as far as 90 Mile Beach and Cape Reinga.

The New Zealand resort puts its streak of awards down to the world-beating location on the “ultimate maritime playground”, according to its website.

The 30 hectare, luxury Northland lodge was one of several New Zealand tourism businesses honoured by the awards, proving that Aotearoa was back on the map for international tourism. New Zealand was named “Oceania’s leading Destination” for 2022. 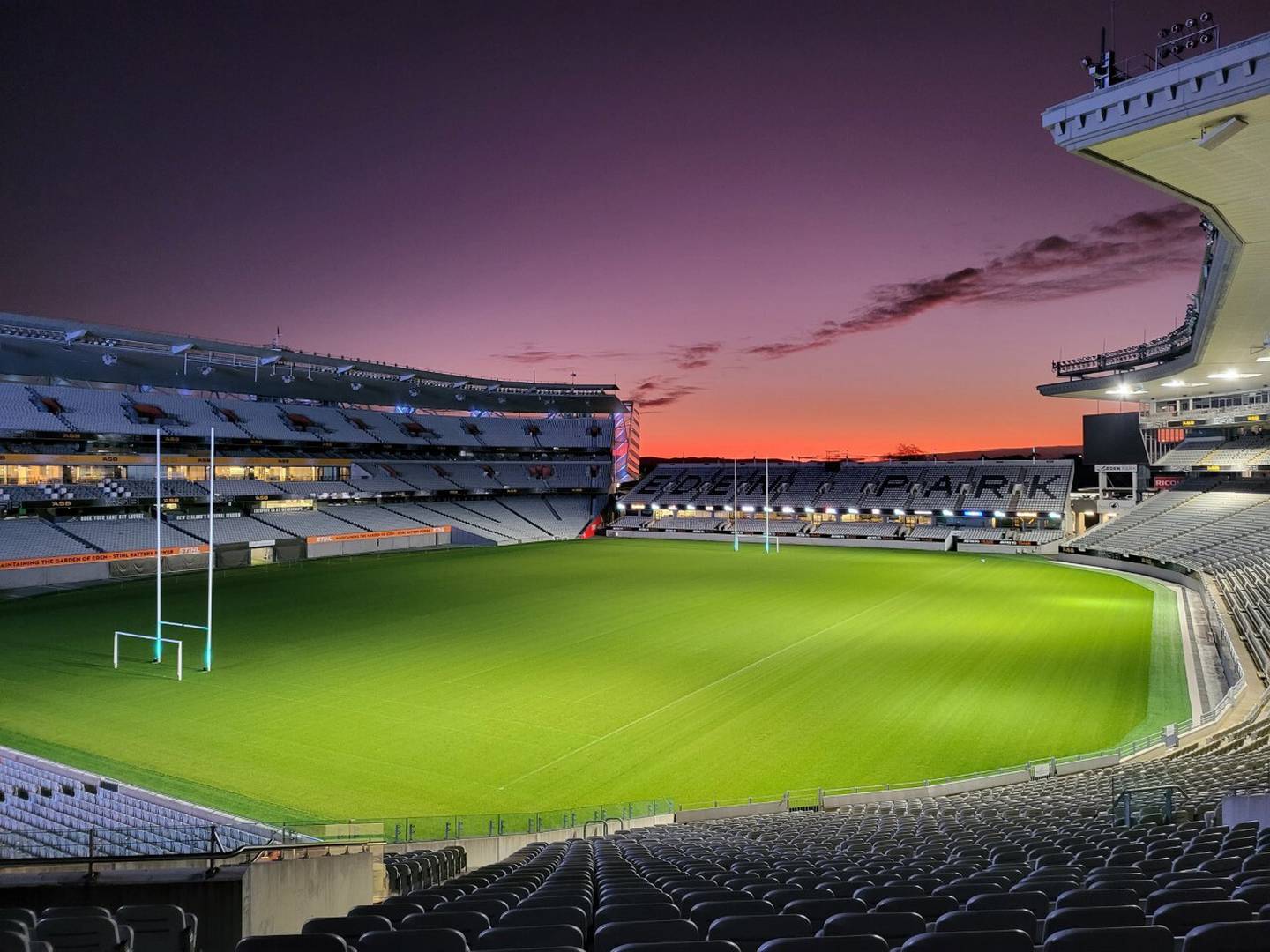 Off the back of a stellar Rugby World Cup and an upcoming international Football tournament, Auckland was nominated in the world’s leading sports tourism destination and Queenstown was shortlisted for the World’s Leading City destination.
However it was the Maldives’ year as taking home both the “World’s Leading Destination” and “Leading Tourist Board’ for 2022.

Returning to the format of the Grand Tour, WTA founder Graham Cooke said this year’s winners had raised the benchmark.

“It has been an honour to stage our comeback Grand Final here in the magnificent Sultanate of Oman. I would like to personally thank all of the winners tonight,” said Cooke.

Sheikh Aimen Ahmed Al Hosni, Chief Executive Officer of Oman Airports said he was “pleased to once again invite major players in the tourism industry to visit the Sultanate.