The Mauritius Tourism Promotion Authority (MTPA) is making a splash at this year’s World Travel Market (WTM) with over 20 partners exhibiting on its stand this year, as the leading island showcases itself as a world class destination.

Air Mauritius, Sofitel, Beachcomber Hotels, The Residence and Sun Resorts are amongst partners showing their support at WTM and revealing exciting developments and plans.

The Mauritius stand has remained a hive of activity throughout the World Travel Market, with bridal models bringing a touch of glamour to ExCel and highlighting Mauritius as a honeymoon destination.

There are a number of hotel developments underway on the Island including the brand new 50-suite boutique Banyan Tree Angsana Balaclava in Turtle Bay set to open in December 2011 and 174-room luxurious St Regis Mauritius that is set to open in the stunning UNESCO World Heritage site of Le Morne in Spring 2012.

Meanwhile Emirates is strengthening its support to the destination with the addition of two flights between Dubai and the Paradise Island, escalating to 11 weekly flights. The 10th frequency was launched on 4th November while the 11th weekly flight will start on December 6th, increasing capacity by 22% each week.

Majid Al Mualla, Senior VP, Commercial Operations at Emirates revealed: “Our decision to introduce these extra flights is the result of our long-term partnership with the island.”

He added: “Emirates will work hand in hand with the Ministry of Tourism and the MTPA to develop marketing campaigns to promote Mauritius across our strong network. We will concentrate our efforts to increase the visibility of Mauritius in new and developing markets”.

In other exciting news, BA is switching its timetable to boost its premium leisure programme enabling travellers to enjoy an extra 12 hours in Mauritius. The London Mauritius route will be served by a Boeing 777 aircraft. 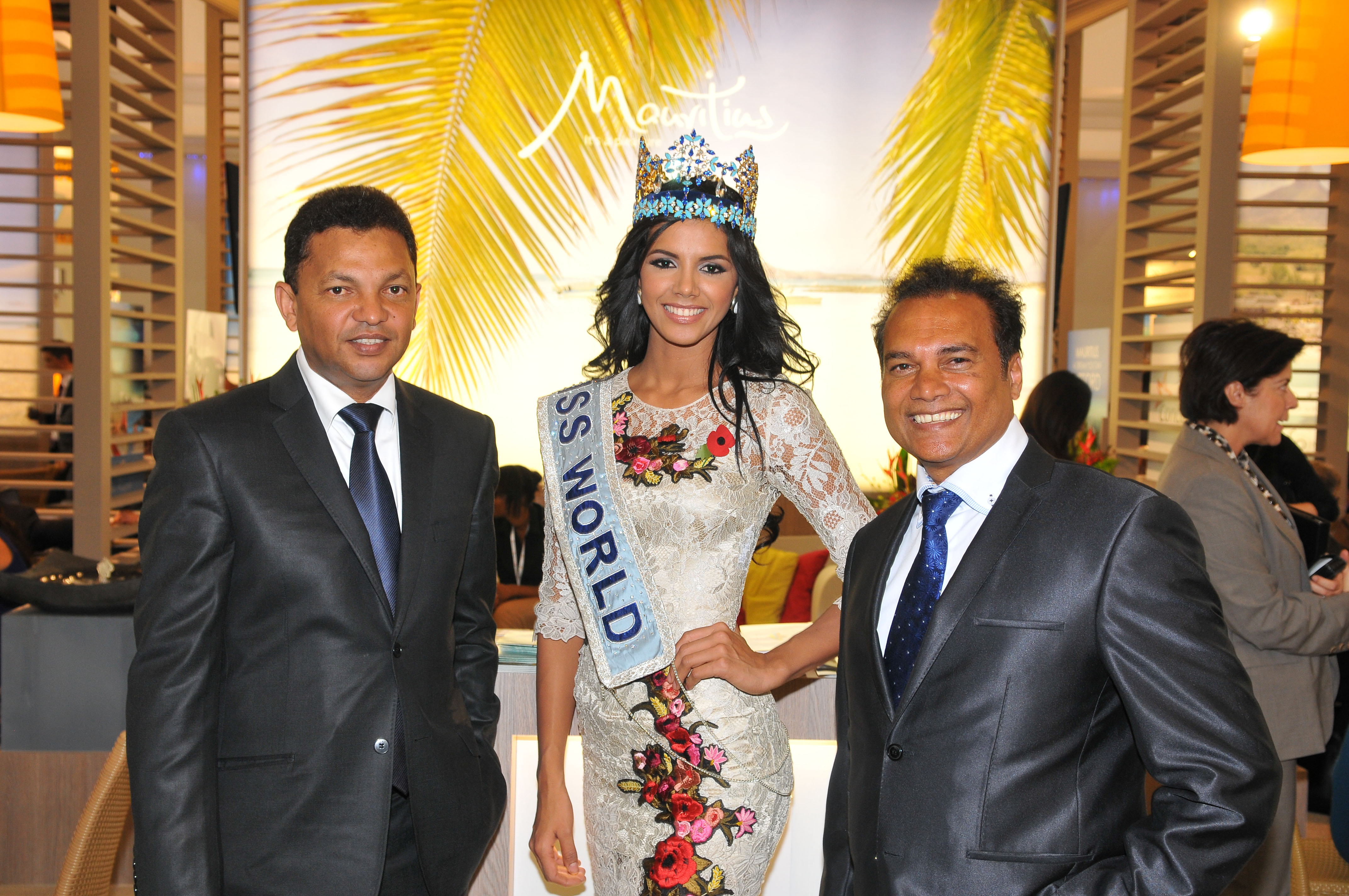 But perhaps one of the most exciting developments for MPTA has been the recent signing for the destination to become the official partner of World Island Awards, a brand new event dedicated to promoting luxury tourism to island nations.

The two-year agreement, which was signed at ITB Berlin 2011, comes hot on the heels of Mauritius being named one of the coolest destinations for 2011 by Futurebrand and British Airways, and being voted “World’s Leading Island Destination” at the 2010 World Travel Awards.

The inaugural World Island Awards will take place in Berlin on March 6th - the eve of ITB 2012, and will be hosted in Hotel Adlon Kempinski, Berlin’s most exclusive five-star hotel. The event is the only one of its kind dedicated to recognising islands around the world.

Through this partnership, Mauritius will spearhead the drive for the promotion of Island Tourism worldwide, as well as ensuring that it remains at the forefront of the luxury tourism map.

The island is currently enjoying a thriving tourism economy under the leadership of Minister of Tourism, HE Nandcoomar Bodha, and Dr Karl Mootoosamy, Director, Mauritius Tourism Promotion Authority.

On signing the deal, Dr Karl Mootoosamy, Director, Mauritius Tourism Promotion Authority, said: “Our new partnership with World Island Awards will serve as an excellent vehicle to promote the core values of Mauritius Tourism Promotion Authority – in particular our emphasis on people, the environment and the capacity to ensure customer satisfaction.”

The Indian Ocean nation – which is best known for its azure waters, white beaches and luxury spas – will also showcase itself as a world-class destination to travel professionals and media from around the world.

“This nation typifies luxury tourism at its finest, and serves a benchmark for how island nations can travel and tourism for social and economic betterment.”

The awards will serve to reward excellence across all areas of tourism of the world’s island nations.

For more information about what’s happening in Mauritius visit http://portlouis.mobi/